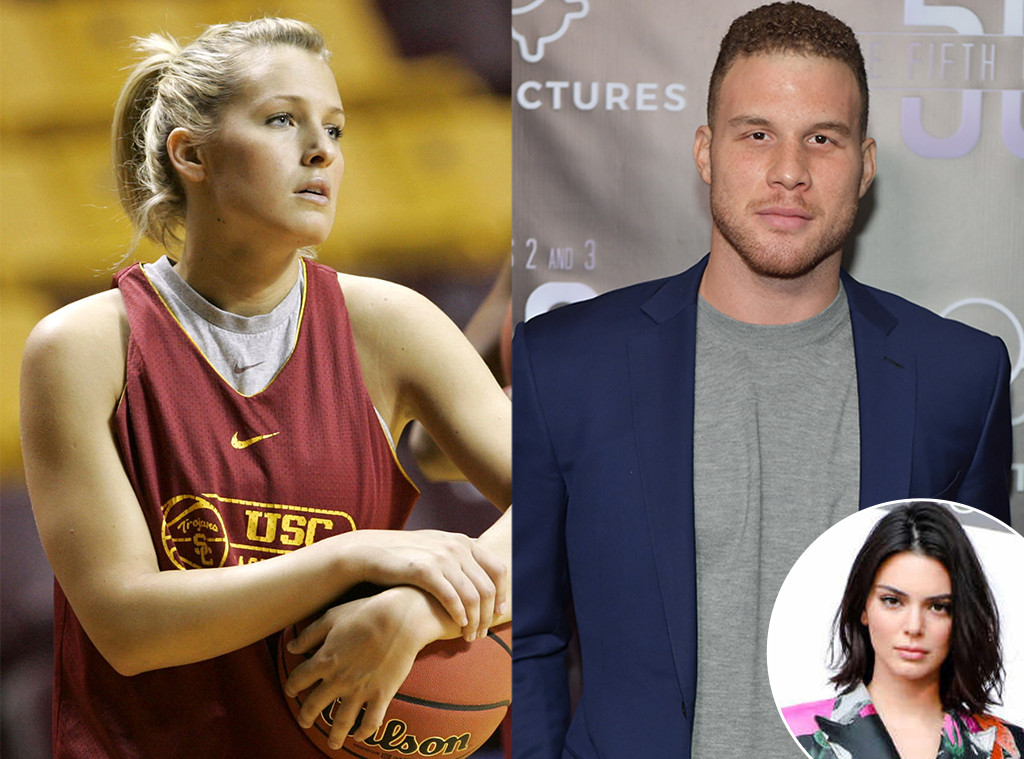 Nearly a year after Blake Griffin‘s ex Brynn Cameron filed a lawsuit against him, it has been dismissed.

On Dec. 18, Cameron’s attorneys request for dismissal with prejudice in a Los Angeles courthouse was granted, meaning the matter would not be allowed to be brought back up in court. According to the court documents, she requested that the court dismiss the “entire action of all parties and all causes of action.” On Friday, a notice of entry of dismissal and proof of service was filed by his attorneys.

No reason was specified for why Cameron filed for dismissal, though it’s possible the exes settled privately. E! News has reached out to their attorneys for comment.

Back in February 2018, Cameron filed the lawsuit, in which she criticized the 29-year-old basketball pro’s apparent relationship with Kendall Jenner.

In the lawsuit, she explained that, at “Griffin’s insistence,” she agreed to leave her career behind in 2013 and dedicate herself to raising their son. She further claimed that, months later, he “orally agreed” that she would raise their children and continue not to work outside of the house, that they would share their property equally and that he would take care of her financially and provide her a home for the rest of her life.

While she claimed they were set to marry in July 2017, a month earlier, she alleged the Detroit Pistons forward demanded she sign a prenuptial agreement, which allegedly contradicted their oral agreement, so she declined. Cameron alleged he then postponed their wedding a week before the date and “immediately embarked on a high-profile affair with Jenner.” 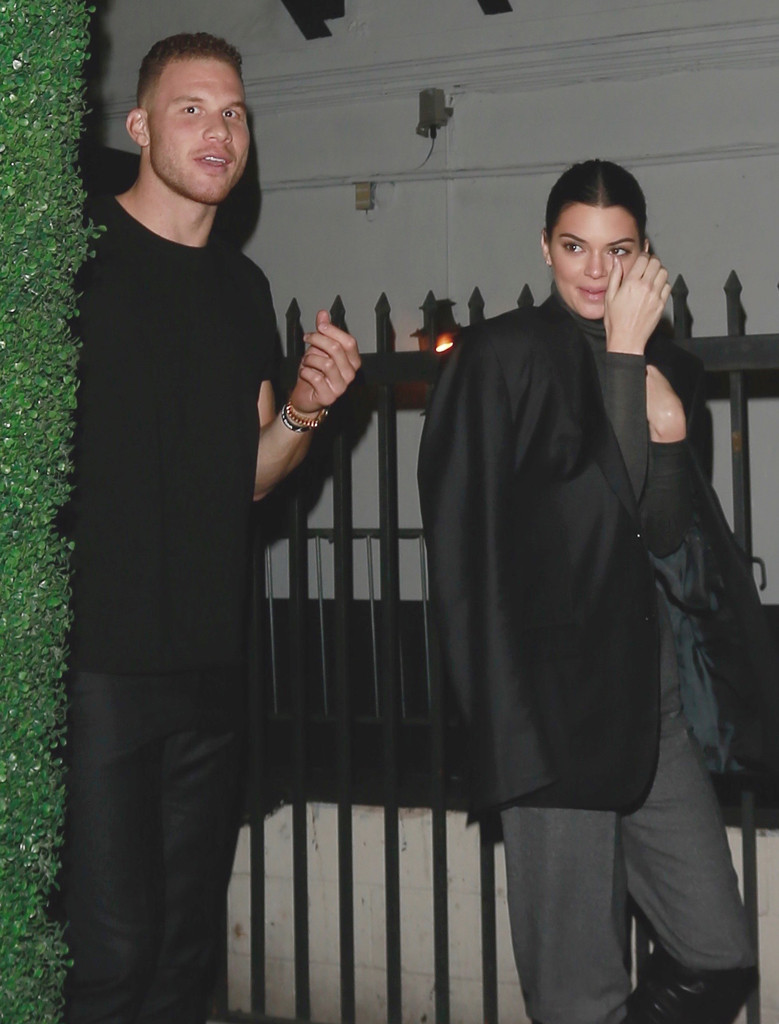 Cameron, who has two children with the athlete, alleged that Griffin told her he had no intention of continuing to live with her and the kids around August 2017. According to the documents, he then denied her “full financial support commensurate with her lifestyle and her share of their joint property.”

“As of January 2018, Cameron and their children are homeless and cash-strapped,” the lawsuit stated, adding that Cameron has had to allegedly rely on her brother for financial support.

As for Jenner and Griffin, they first sparked romance rumors publicly around August 2017. By late February 2018, their fling seemed to fizzle out over distance, the same month Cameron filed the lawsuit.