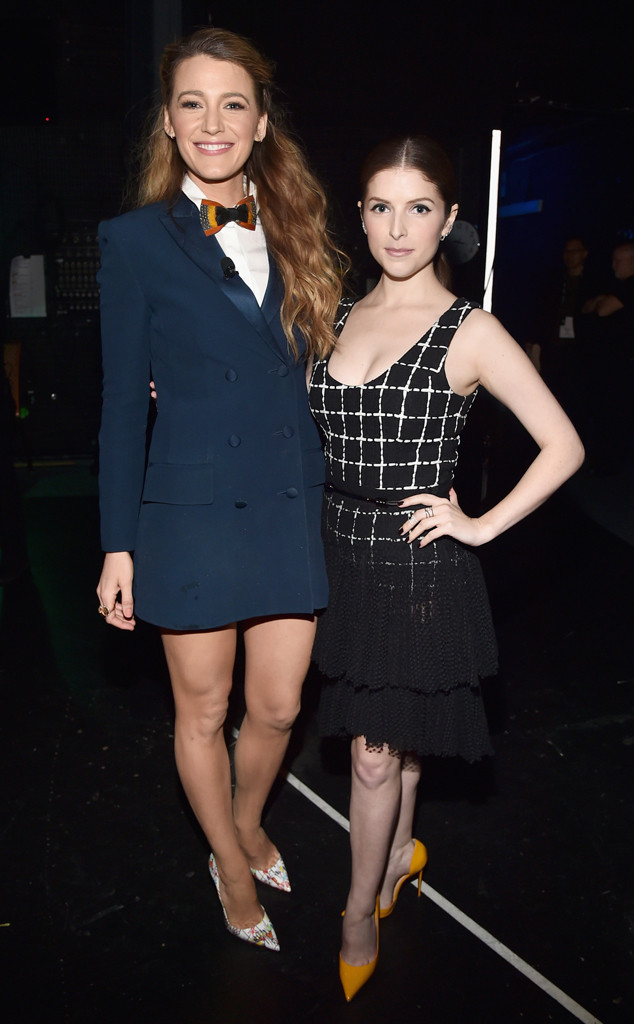 Watch out, Ryan Reynolds—Blake Lively has another special person in her life—and that would be her Simple Favor co-star Anna Kendrick.

As the mother of two joked on social media on Wednesday, she may have found a loophole in her cheating strategy.

“@annakendrick47 is the hotter, female(r) version of my husband…so, would it regally count as cheating??” she asked while sharing new movie posters featuring the two women on her Instagram account.

“I let Ryan have Deadpool,” she continued. “He can give me this.”

Cue Ryan Reynolds: “The most ambitious crossover event in history,” he chimed in. “I’ll miss you both. Tell my story.” 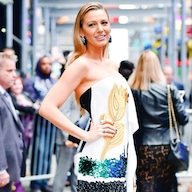 @annakendrick47 is the hotter, female(r) version of my husband… so, would it reaaaally count as cheating?? ?????

@annakendrick47 is the hotter, female(r) version of my husband… so, would it reaaaally count as cheating?? ????? 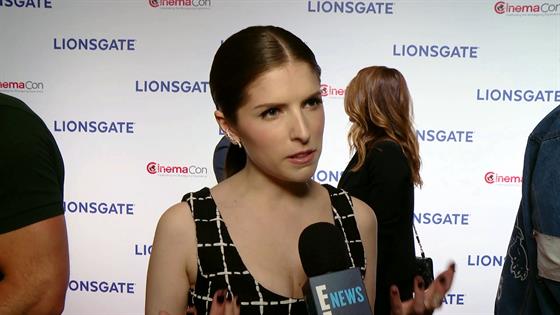 While the wait continues for their mystery thriller due out in September, the two women have fans on the edge of their seats thanks to their entertaining digital banter.

As Kendrick previously told E! News, she was worried about how her character Stephanie and Lively’s character Emily would fit together.

Kendrick had only compliments for her colleague, even if their characters aren’t always in perfect harmony. “She’s so warm. Even when she’s being kind of cruel to my character, there’s something still really alluring about her,” the actress described.

“I was really grateful that the chemistry was there because I was worried that these two women on the screen might not make sense.”

Whether they’re sharing a screen or going back and forth on Instagram, these two ladies are definitely in the midst of a beautiful friendship.