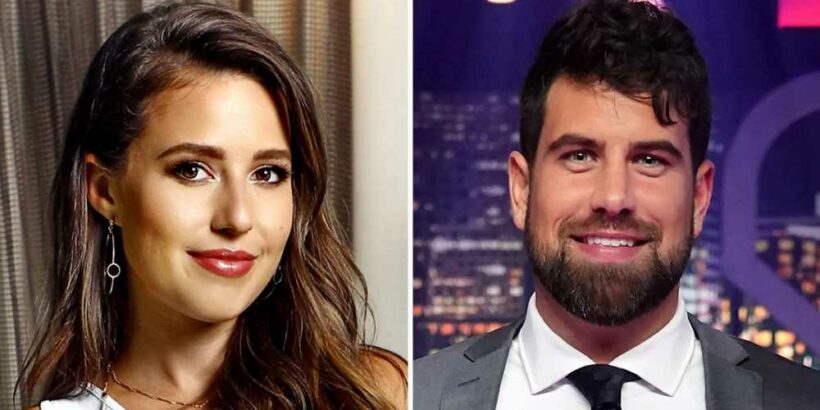 Is that a dig? After Us Weekly confirmed that Katie Thurston is dating John Hersey following her split from Blake Moynes, the wildlife manager’s mother had a subtle — but telling — reaction to the news.

Emily Moynes “liked” a comment on a Bachelornation.Scoop Instagram post on Tuesday, November 23, which reposted the 30-year-old former bank marketing manager’s dedication to Hersey, 27, on the final day of her “12 Days of Messy” challenge. 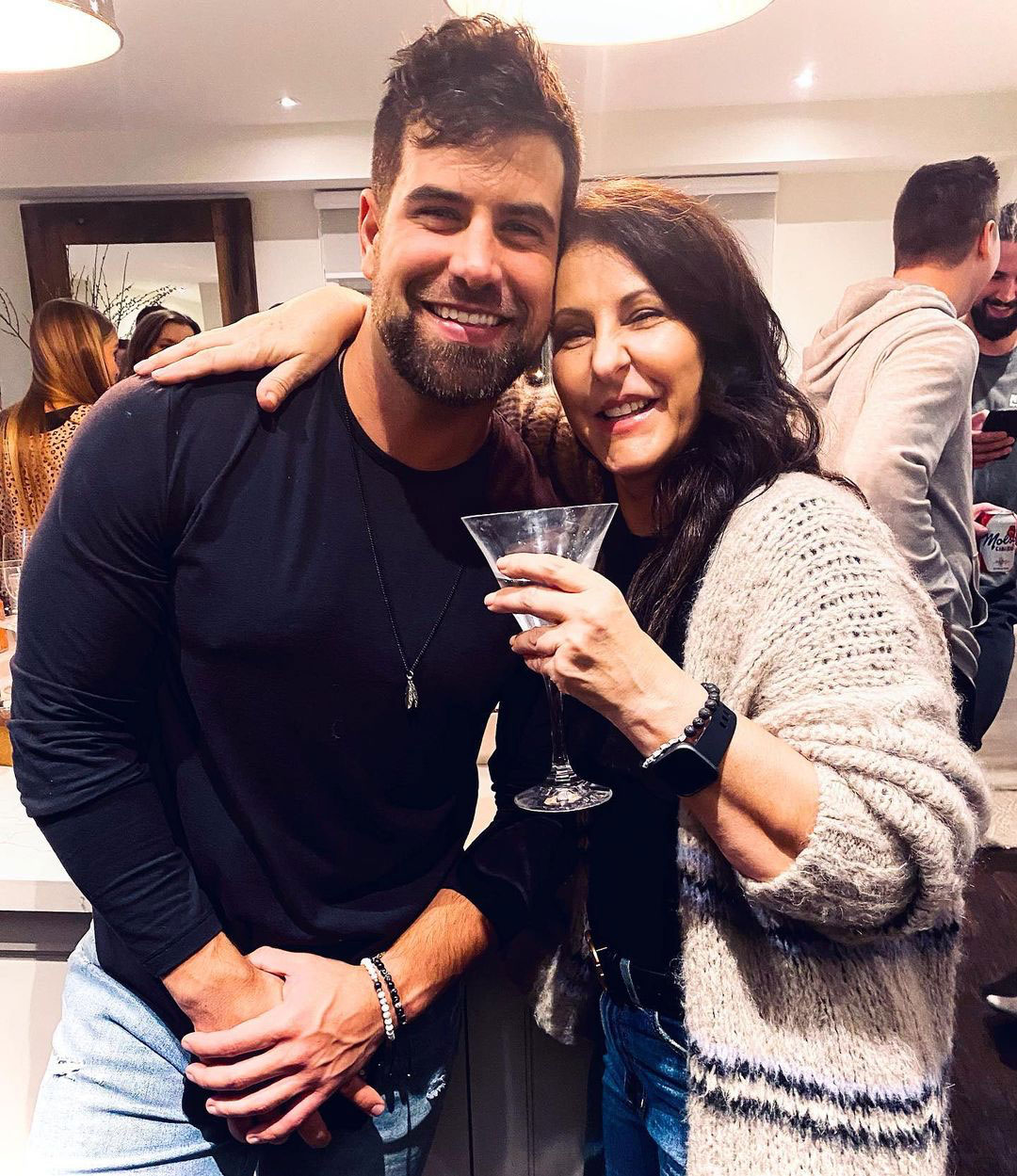 “Nah this is terrible on Katie’s part. I feel truly sorry for Blake. In any relationship, you put a sense of ‘trust’ in one another, especially long-distance relationships. There’s no denying the dishonesty and deception for months upon months,” the message Emily “liked” read.

Thurston’s post, which highlights Taylor Swift’s “Begin Again” track alongside recent clips of the pair, made headlines as fans started to question whether the twosome reunited after Hersey was sent home during week two on her season of The Bachelorette.

The TV personality later connected with Blake, 31, during season 17 and she accepted his proposal in the August finale. Two months after the proposal aired, the Washington native sparked breakup speculation when she opened up about the struggles of making a long-distance relationship work.

“The short version is we’re figuring it out,” the reality star exclusively told Us during her appearance at Whitney Cummings’ Touch Me Tour in October. “We don’t know. This is very new to us still. I’m just focusing on myself. He’s focusing on him, and if we work doing that, great.”

Days later, Thurston and Blake took to social media to announce that they had called it quits.

“It is with mutual love and respect that we have decided to go our separate ways. We are so grateful for the moments we shared together and the entire journey that has unfolded this year, but we ultimately have concluded that we are not compatible as life partners, and it is the most caring choice for both of us to move forward independently,” they captioned their individual posts via Instagram at the time. “We ask for kindness and privacy as we both navigate this transition. Both of us will forever want the best for one another and ask you to please support us in our decision.”

The Canada native later noted that “it hasn’t been [an] easy” journey as he worked through the split.

“Today, something super exciting came to fruition that I’ve been working on for a little while now,” he explained in an Instagram video earlier this month. “I’ve had to put [it] on the back burner for weeks just due to the obvious events that have happened … with Katie and I and the breakup. … The internet is a very cruel, nasty, sh—y place. Without the love and support that you guys give me — the community that we kind of created here through this amazing experience that I’ve had — allows me to commit to trying to make a difference in the world.”

A source also revealed to Us at the time that although Thurston is still “trying to get through the breakup,” she has “gotten clarity” when it comes to knowing “what she wants in a husband.”

On Tuesday, her rep addressed her romance with Hersey, telling Page Six: “It’s known Katie and John became close friends post-season. John has been there for her through all the major changes in her life, and they are excited to explore this newly found romantic connection.”