Carson Daly cuts his own hair live on ‘Today’ show

It was a mini-“Voice” reunion at Blake Shelton and Gwen Stefani’s wedding.

Carson Daly, the host of the long-running NBC talent show, was a guest at the couple’s intimate July 4 country nuptials, Page Six has confirmed.

However, Shelton’s friendly on-screen nemesis Adam Levine, who quit “The Voice” in 2019, was a no-show as he was in Miami, where he’s believed to be recording, we’re told. Instead, he spent the weekend with his wife Behati Prinsloo and their daughters — and doing yoga.

Both Daly and his wife Siri were guests at the intimate wedding at Shelton’s ranch in the rural town of Tishomingo, Oklahoma,

At the time, the former No Doubt frontwoman and the country superstar were both newly divorced.

In July 2015, Shelton filed for divorce from Miranda Lambert, his second wife, after four years of marriage. Then, just weeks later, Stefani and Gavin Rossdale shocked fans by calling it quits after 13 years of marriage and three sons. 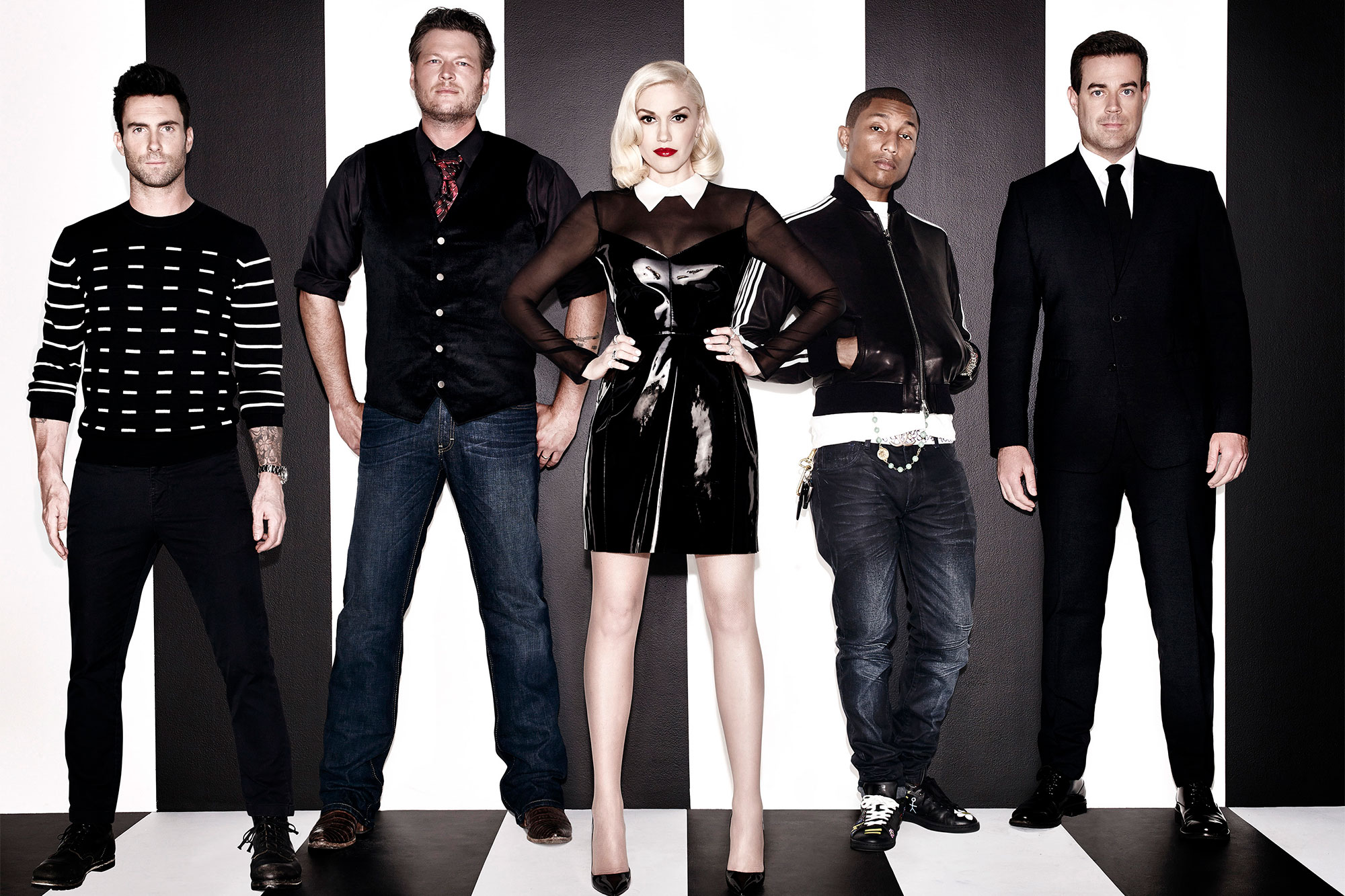 The news of Shelton and Stefani’s Okie knot-tying comes several weeks after Stefani shared that her family had celebrated a bridal shower for her.

“I got kidnapped by my family to celebrate,” she said in a video. “I’m getting married!”

Stefani shared photos of several of her gifts, including a card “to the Bride to Be” and pink flowers. “Feeling loved feeling blessed,” she wrote.

Shelton is believed to have built a private chapel on his land — with some help —specifically for this occasion.

Among the guests were Stefani’s parents, Dennis Stefani and Patty Flynn.

As TMZ noted ahead of the weekend, the couple reportedly obtained a marriage license, via the Johnston County Court Clerk’s office, on June 29 in Oklahoma.