An Alaska Airlines plane– operated by SkyWest Airlines– landed in San Diego on Monday and was forced to evacuate due to an unspecified bomb threat, prompting a multi-agency response at the city's main airport. 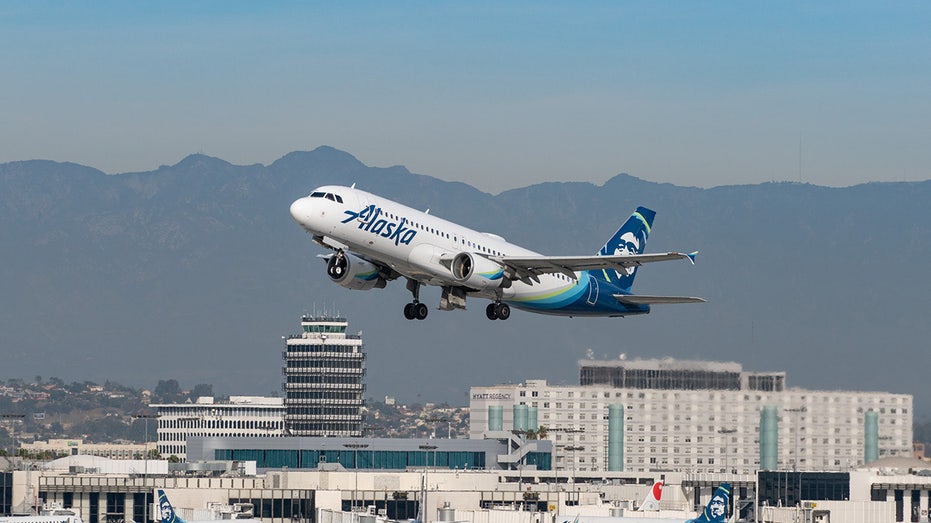 The passengers were deplaned and shuttled to a terminal without incident, the airline told the outlet.

The FBI said in a statement that the plane was isolated and searched by personnel from the agency and Port of San Diego Harbor Police.