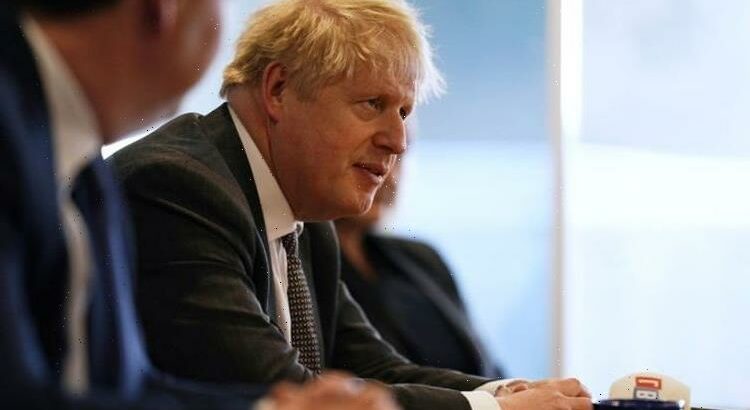 Brexit may 'ignite true reform' in the EU says MEP

The agreement, thrashed out by the Prime Minister and Brussels over months of difficult negotiations, was approved by 660 votes to five in the European Parliament. Final formalities are now set to be completed before the deal struck on Christmas Eve last year is finally ratified. Mr Johnson said: “This week is the final step in a long journey, providing stability to our new relationship with the EU as vital trading partners, close allies and sovereign equals.

“Now is the time to look ­forward to the future and to building a more global Britain.”

A ­former Czech general and ­representatives of the Greek Communist Party were the only opponents in the vote announced by Parliament president David Sassoli, with 32 abstaining on the deal.

In a final moment of sabre-rattling in Brussels, MEPs also backed a resolution on the trade agreement that branded Brexit a “historic mistake”.

The non-binding gesture said: “It is a logical consequence of the UK’s withdrawal from the EU and in particular the ending of ­freedom of movement, that the opportunities for the UK’s largely service-based economy are vastly reduced.”

It also called for the European Com-mission to pursue legal action against the UK over alleged breaches of the Northern Ireland Protocol “with vigour”. 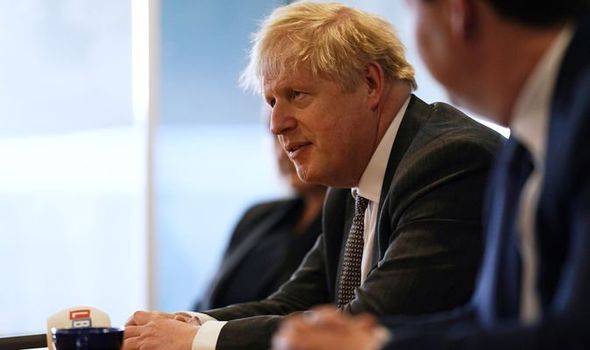 Stubborn MEPs previously refused to rubber-stamp the UK-EU Trade and Cooperation Agreement in the row over customs controls between Northern Ireland and mainland Britain.

They repeatedly snubbed ­setting a date for a final vote in the European Parliament despite the agreement sailing through the UK Parliament last December.

“The TCA marks the foundation of a strong and close partnership with the UK – faithful implementation is essential.”

Michel Barnier, her former chief negotiator, added: “Big green light from the European Parliament for the EU-UK Trade and Cooperation Agreement. It is the EU and UK’s joint responsibility to ensure respective commitments are respected, today and in the future.” 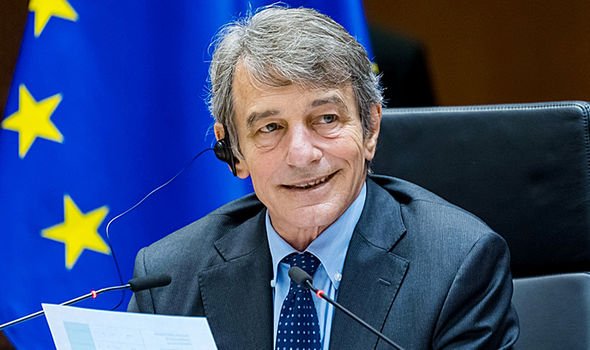 He added: “The EU will ­continue to work constructively with the UK as an important friend and partner.”

EU insiders told the Daily Express eurocrats were forced to draft a number of special declarations to win over MEPs and ensure they backed the Brexit deal.

The document reaffirms that the European Parliament will ­continue to play a role in managing the cross-Channel future ­relationship and attempts to soften concerns over data privacy.

One EU diplomat said: “Member states, except for France, were not very happy having to add bells and whistles to this statement but grudgingly consented to ensure the TCA would pass.”

To appease MEPs, the Commission statement insists the EU will use its “guillotine clause” to terminate criminal law cooperation if the UK rows back from its pledge to remain committed to the European Convention on Human Rights.