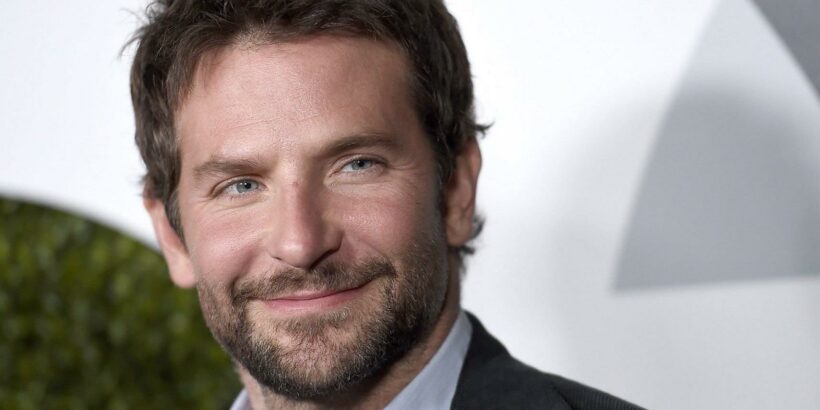 Bradley Cooper’s new movie Nightmare Alley flops with $3 million gross since its release. The latest release from the director Guillermo del Toro has a lot of star power with Bradley Cooper and Cate Blanchett leading the cast ensemble. The $3 million is good enough for the movie to take the fifth spot at the weekend box office; however it is still a rough start for a movie that spent $60 million on the production budget.

The movie is based on the 1946 novel of William Lindsay Gresham. The Guillermo del Toro movie Nightmare Alley revolves around the morally ambiguous Bradley Cooper who needs to choose a good woman and needs to avoid a seductive evil woman. There is also a bit of misogyny in the film although it is not clear how misogynistic views were adapted into the film as the movie is about a male psychodrama that has a fear of unmanliness. In the movie, the lead character Stan played by Bradley Cooper presents a classic case of Oedipal who has two personalities. He has a love/hate relationship with powerful older men in the story. The movie encourages the audience to embrace the kind and eager version of themselves.

RELATED: Bradley Cooper Talks about Why He Lives with His Mother

According to reports, this is the biggest movie that the producers Searchlight Pictures ever spent on and the $60 million they have spent is the most money they have spent on a single movie. The stars Bradley Cooper and Cate Blanchett were not enough to inspire the moviegoers to watch their film on the cinema. The neo-noir psychological thriller movie is currently showing on about 2,145 theaters nationwide. And as it turns out, the ticket sales for Bradley Cooper’s new movie Nightmare Alley were so low at some movie theaters that they decided to pull out the movie and show Spider-Man: No Way Home instead.

The lackluster results of the movie can be attributed to the fact that the movie was geared primarily to the older audiences which is a demographic that currently avoids crowded places and would rather stay home than go out. It is not also a good timing with the competition coinciding with the release of the much anticipated new installment of the movie Spider-Man. These factors are the reasons the movie is not doing well on the box office according to the movie analyst.

READ NEXT: Five Important Things You Wouldn’t Have Known About Bradley Cooper!