Can Brandi Glanville and Amber Portwood get along? The Real Housewives of Beverly Hills star sat down with the Teen Mom OG star during the Friday, April 27, episode of Marriage Boot Camp: Reality Stars Family Edition, and while the women both stay calm, they’re definitely not seeing eye-to-eye.

Brandi, 45, begins the conversation by asking if Amber has many girl friends friends at home. “No, I hate girls,” the Never Too Late author, 27, answers in Us Weekly’s exclusive sneak peek. “Back in the day I had a lot of girl friends and they all were just friends with me for the wrong reasons.” 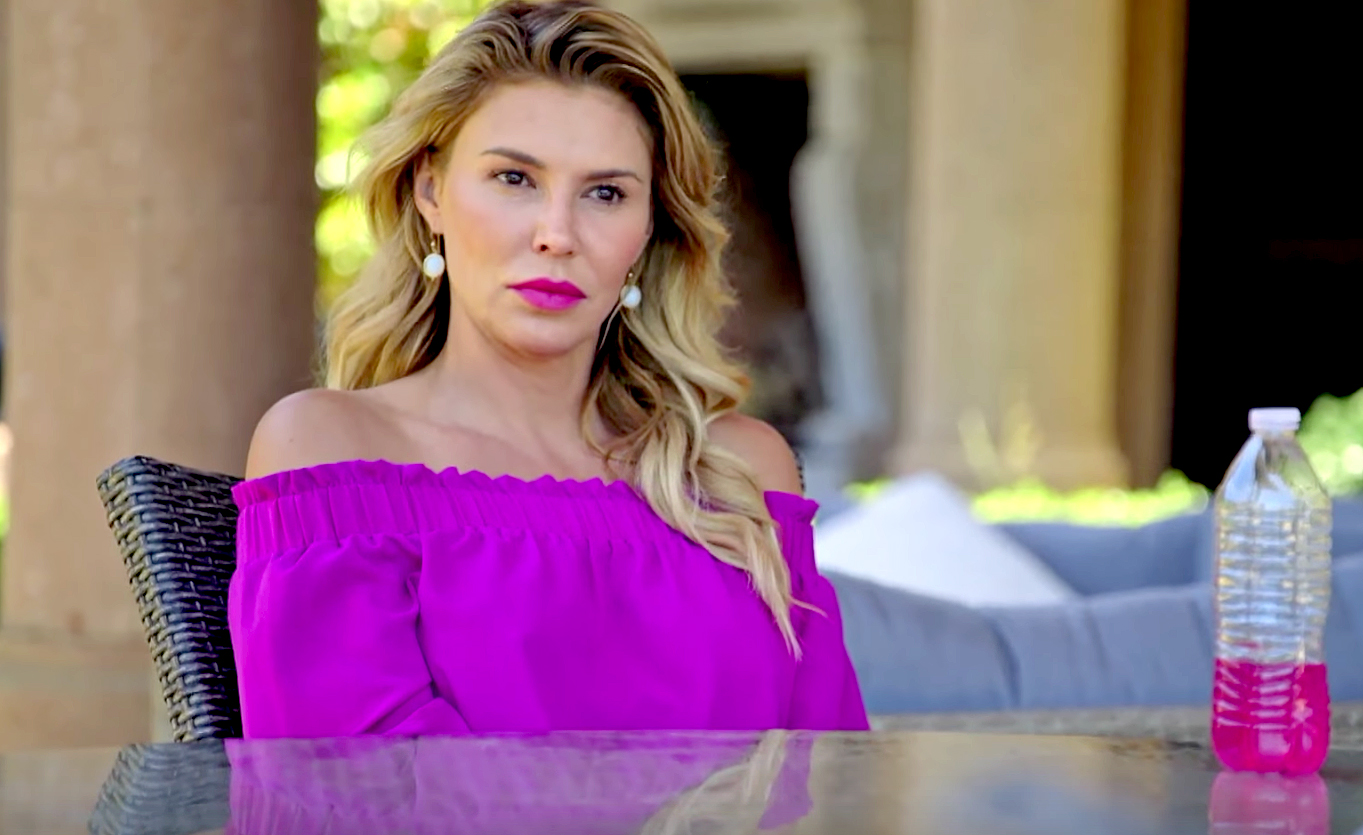 The former Celebrity Big Brother star then pointed out that Amber clearly doesn’t trust people. “That’s what I said about Matt [Baier]. Is he just there ‘cause the cameras are there?” she asks. Amber defends her then-fiancé, firing back, “Matt is a great guy. I just wish he went about things a different way.”

In the confessional, Brandi has had enough. “I’ve seen different versions of Matt and Amber,” she says. “I don’t think they should be together, to be honest. They’re both addicts, they’re both liars, they’re both crazy. They’re addicted to each other, it’s not that hard to see.”

Amber is also done with the conversation, getting up from the table and adding in her interview, “She’s just stirring up s—t to me. As a woman, the way that I am, I don’t like that.” 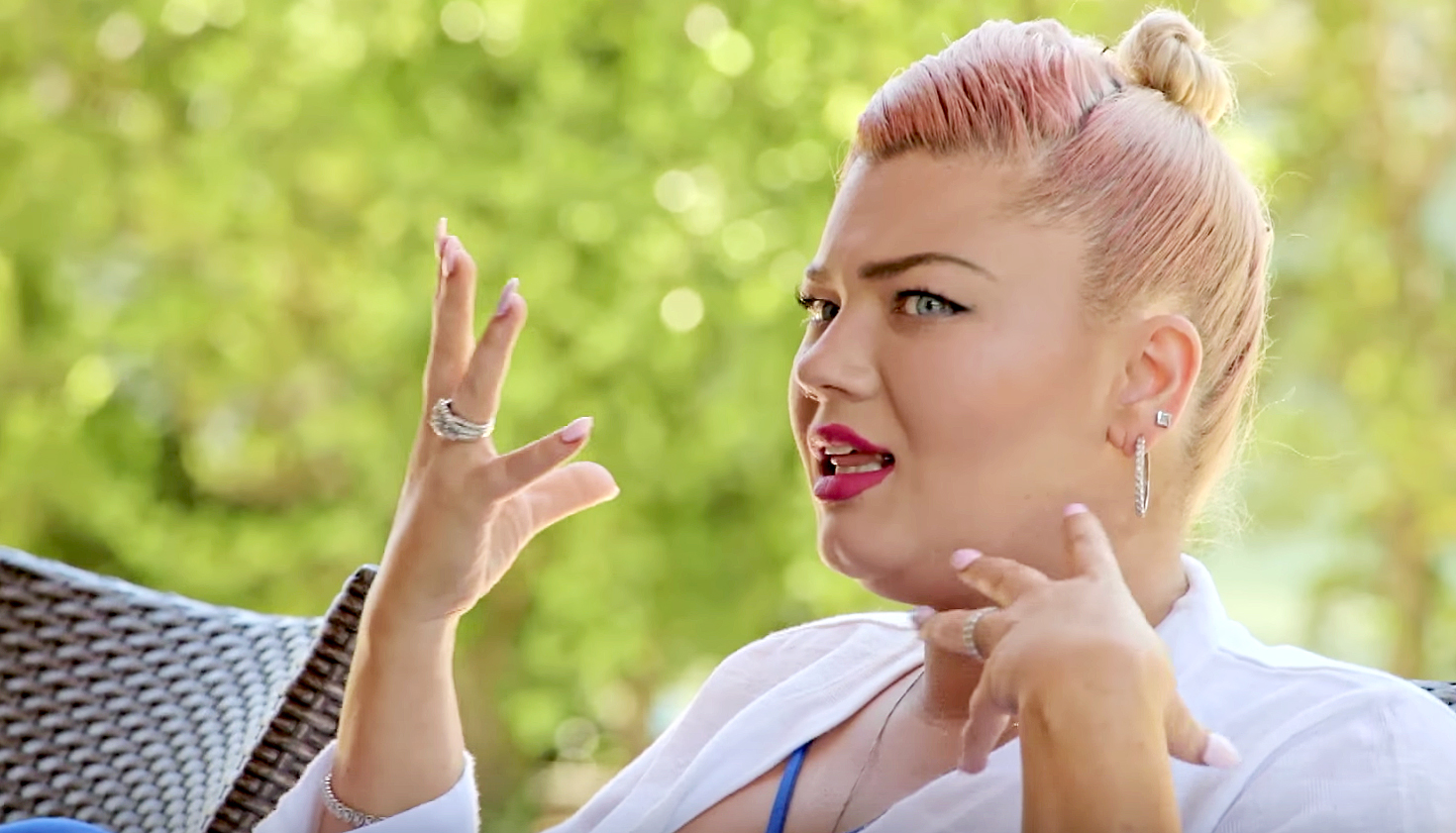