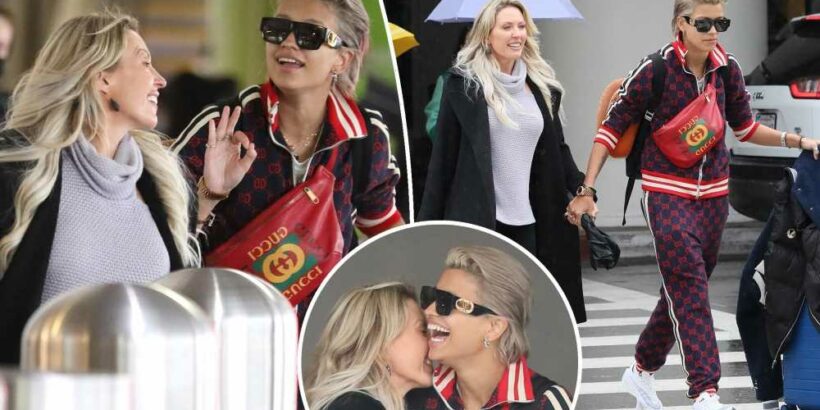 Braunwyn Windham-Burke packed on the PDA with her new girlfriend, Victoria Brito, while picking her up from Los Angeles International Airport on Wednesday afternoon. 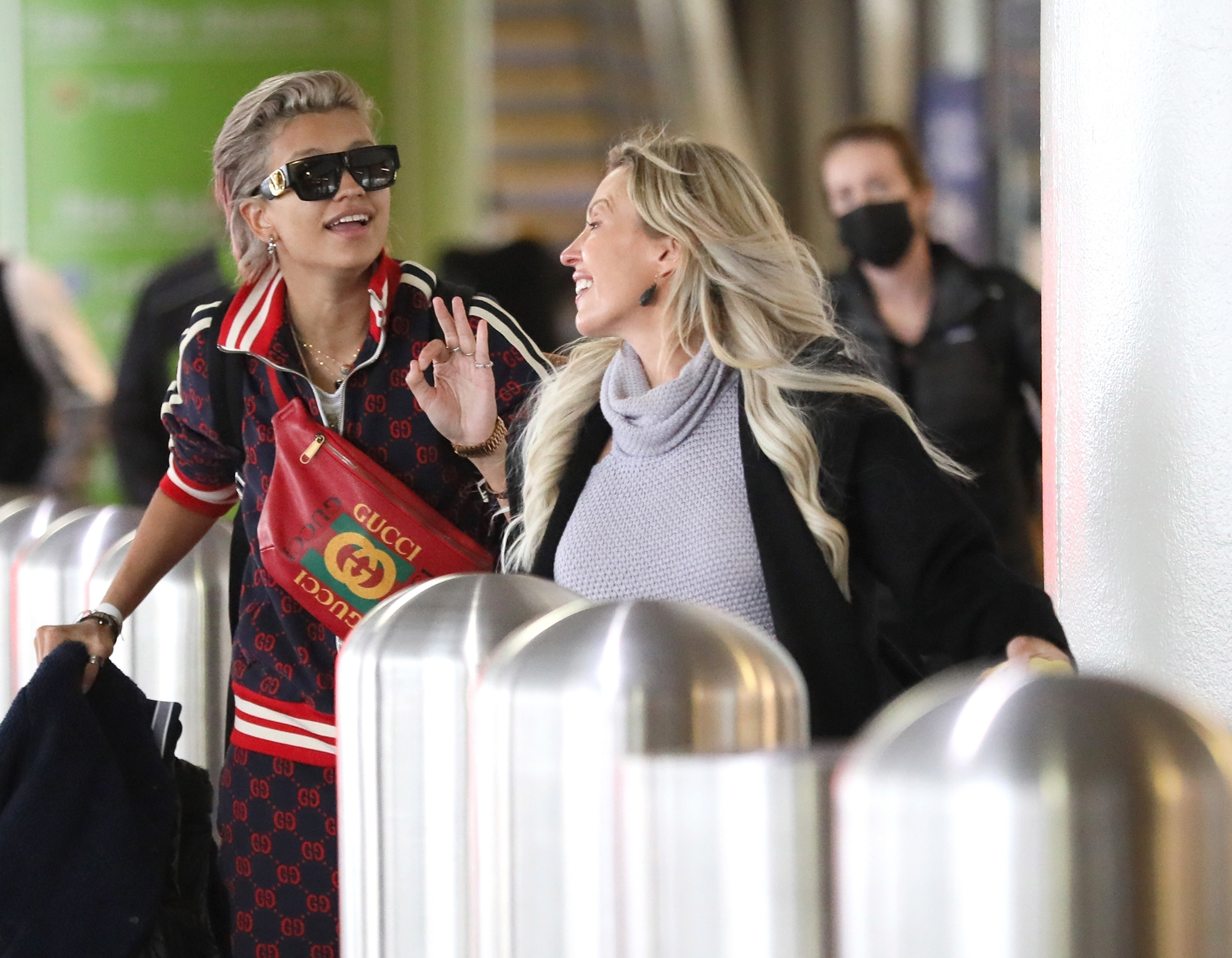 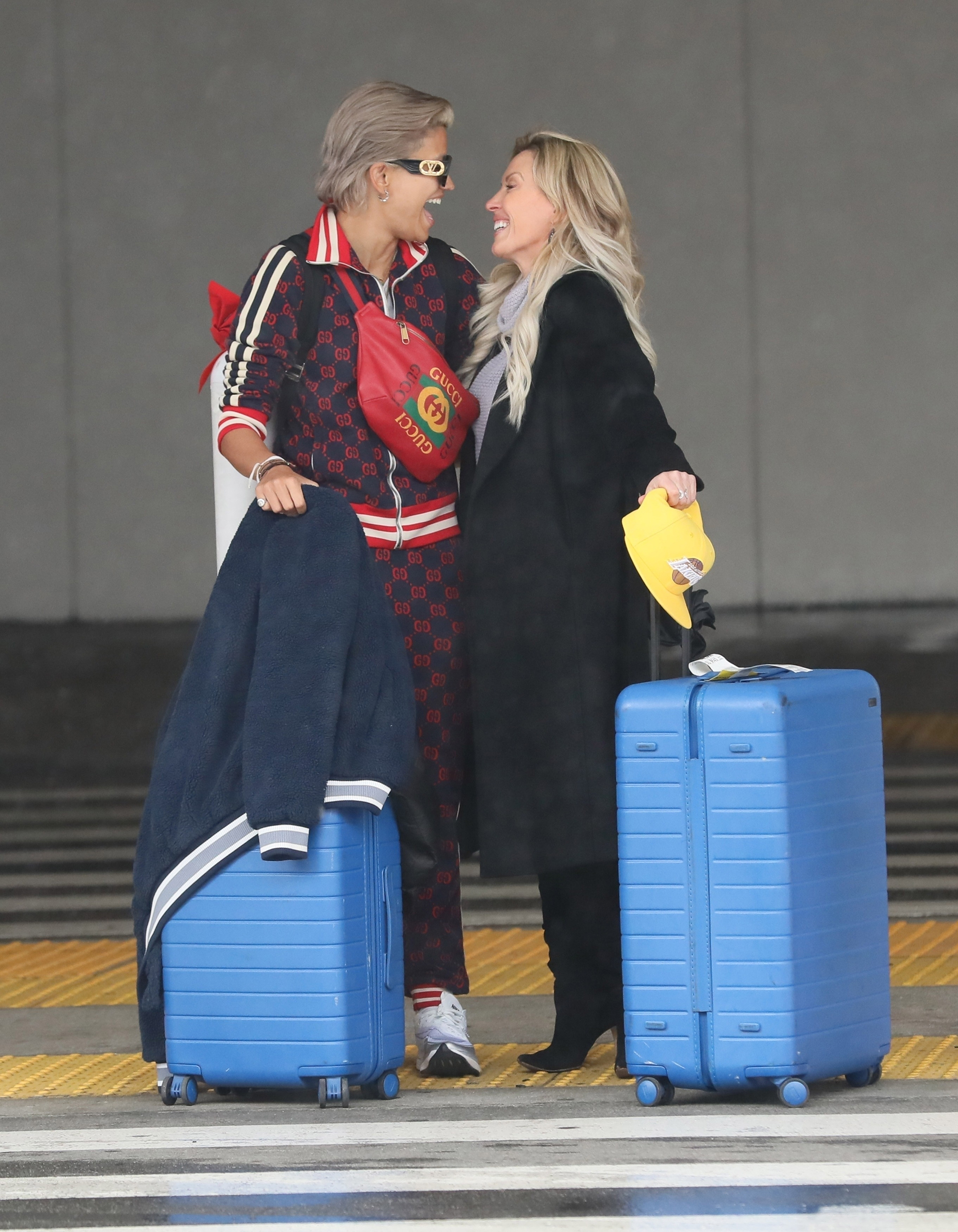 In photos exclusively obtained by Page Six, the “Real Housewives of Orange County” alum, 44, and Brito — a model, dancer and designer with 1.8 million Instagram followers — were seen kissing, hugging and laughing together outside. 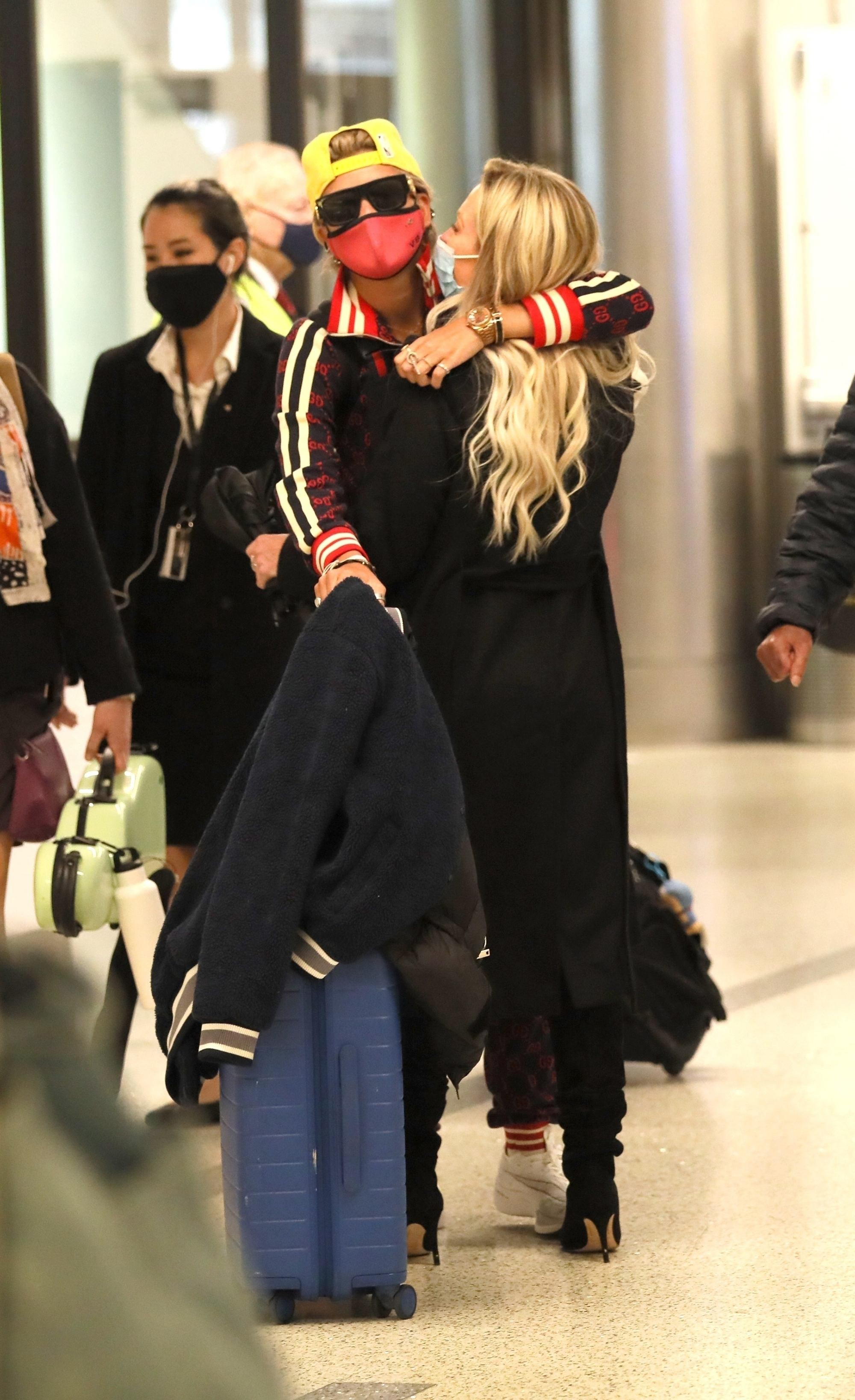 Windham-Burke kept her attire simple but chic, wearing black leggings, an oversize gray turtleneck, a long black coat and black heeled boots while she helped Brito with her blue luggage. 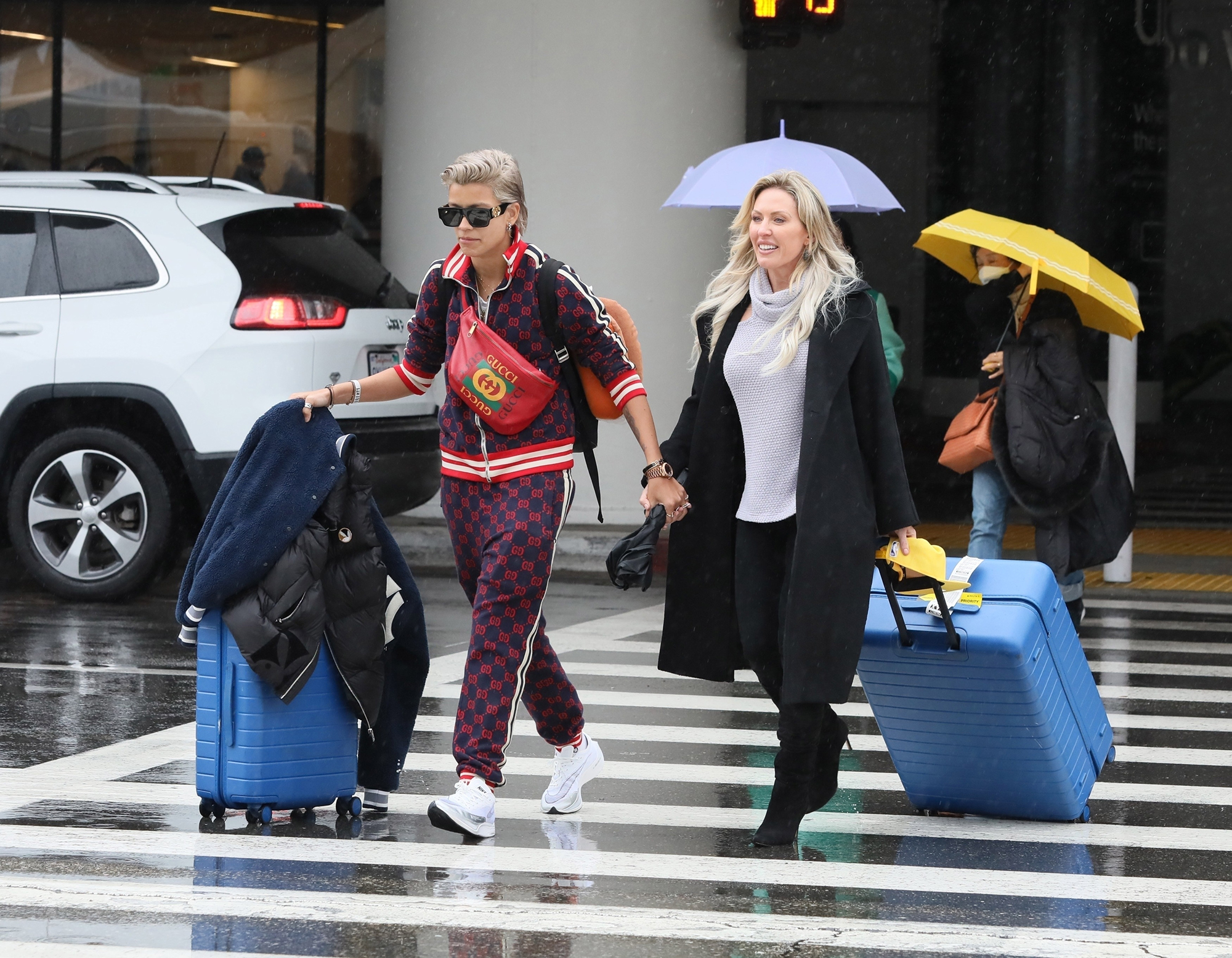 The ladies were nothing but smiles, with Windham-Burke leaning on Brito and laughing into her neck on more than one occasion after she arrived.

The mom of seven debuted her girlfriend earlier this month when they were seen hugging, laughing and kissing while strolling along a Miami beach and attending Art Basel events. 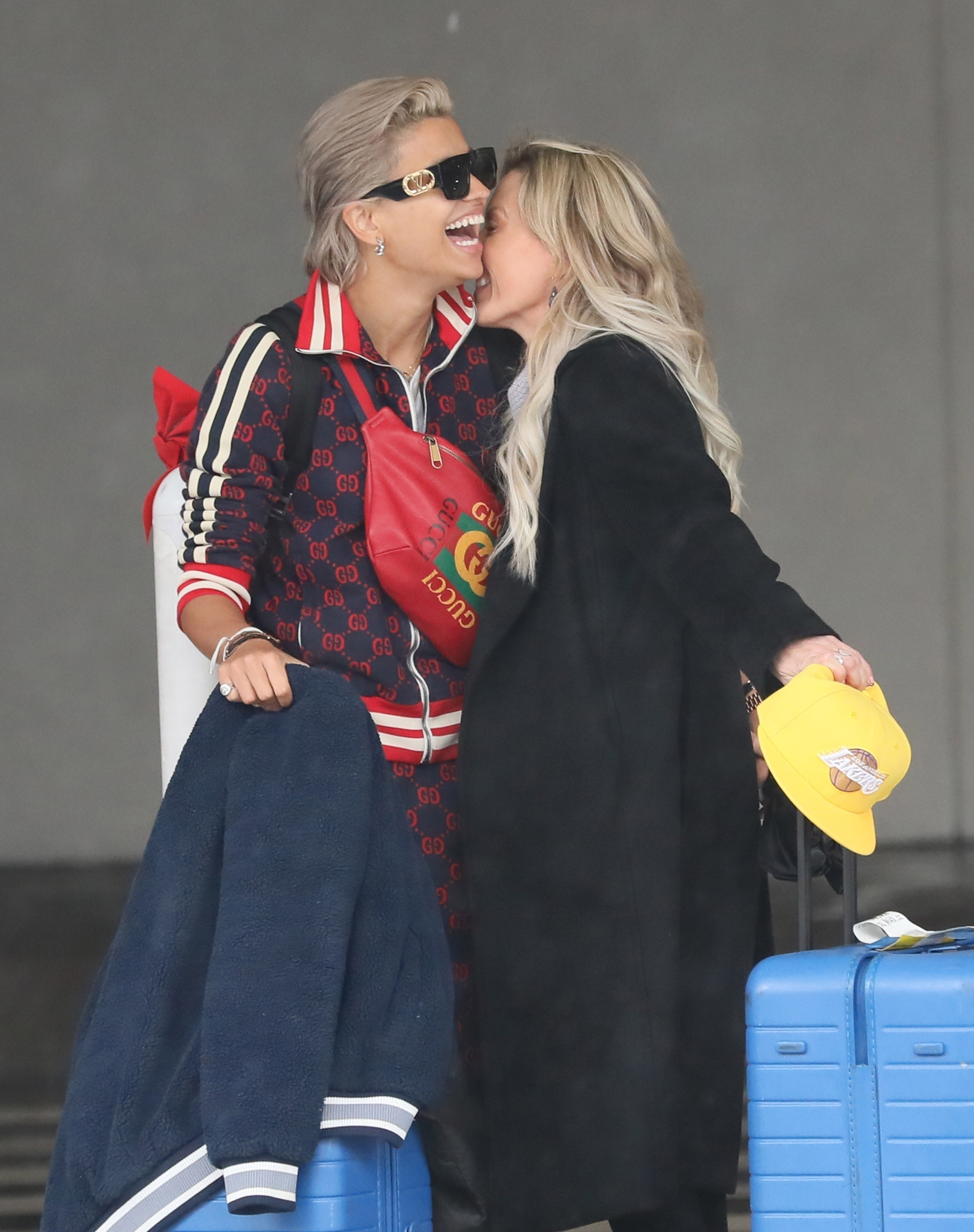 At the time, Windham-Burke told Page Six that the two were “having fun.”

“I only came out a year ago, and I’m enjoying being single. I really like spending time with her. A bonus is that she gets along with [my husband] Sean [Burke],” she told us. “They went to an NFT event together in New York City and share common interests. … I like her.”

Brito lives in New York City, where Windham-Burke moved earlier this year. The reality star now splits her time between Orange County, Calif., where her family lives, and the Big Apple. 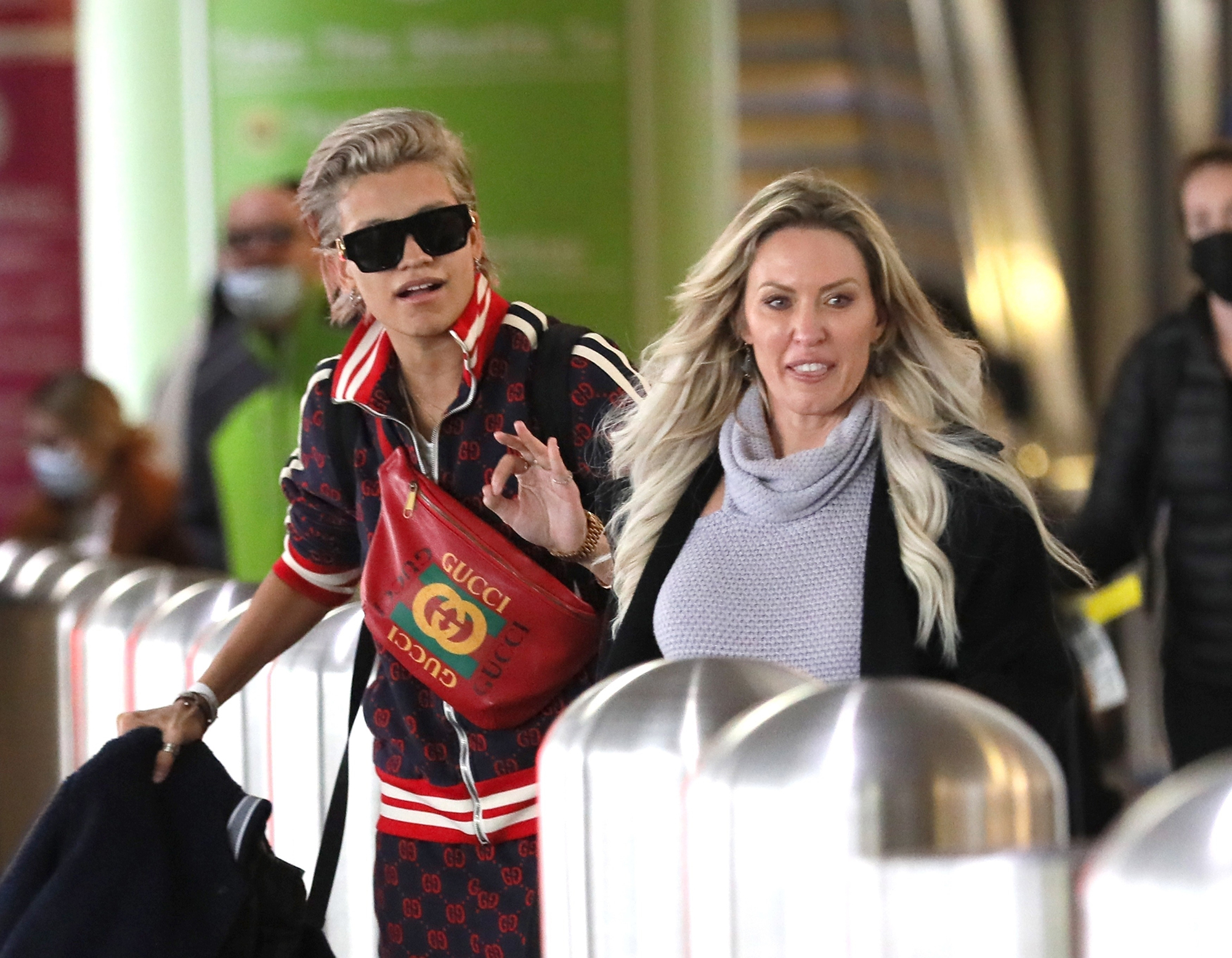 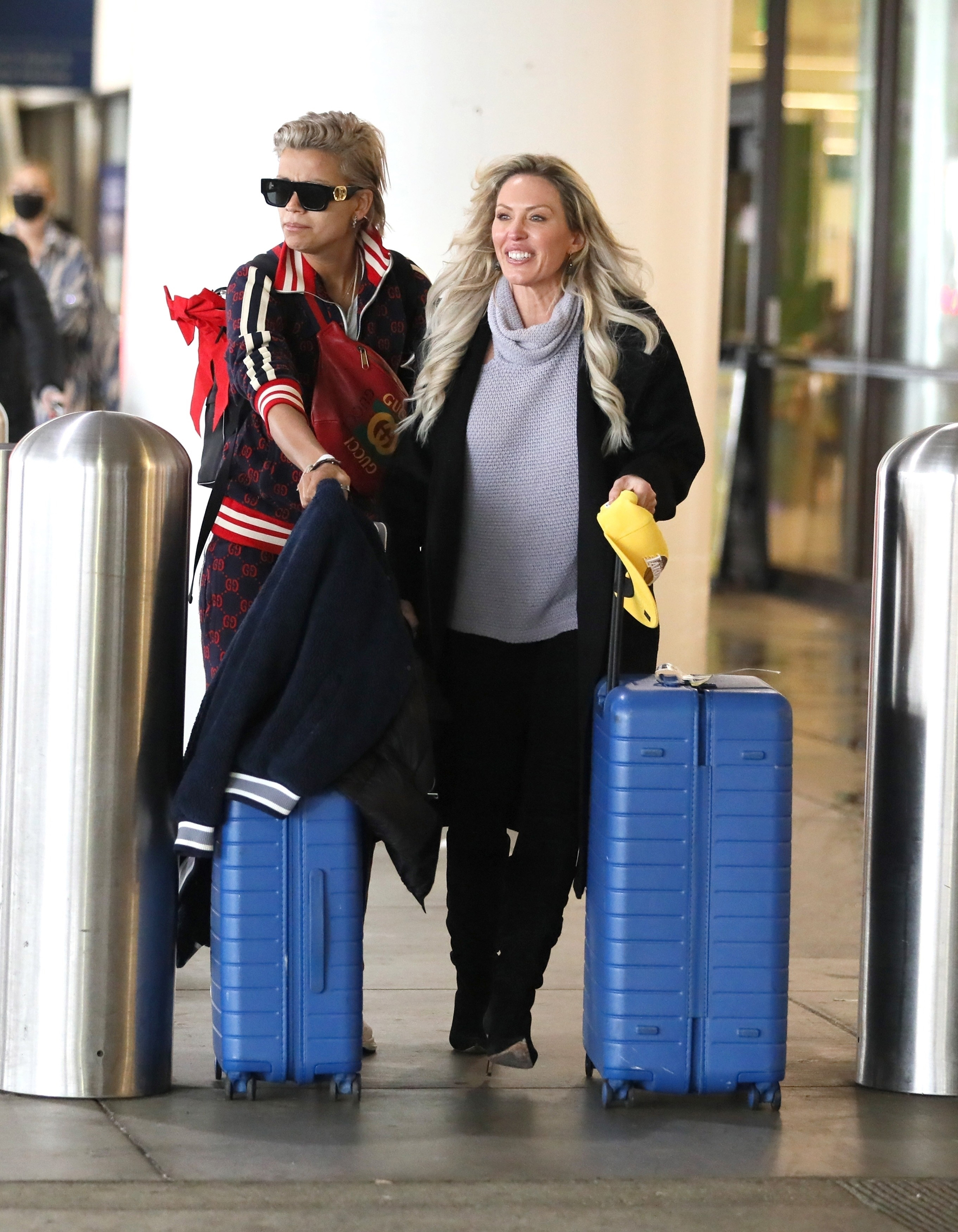 Windham-Burke and Brito were not shy about showing their love.