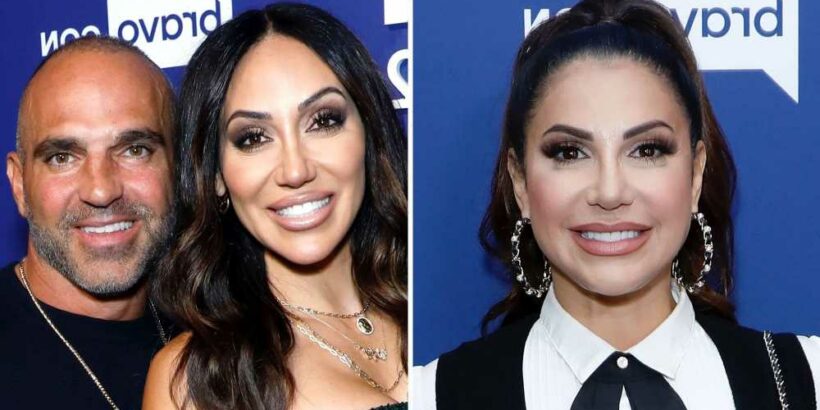 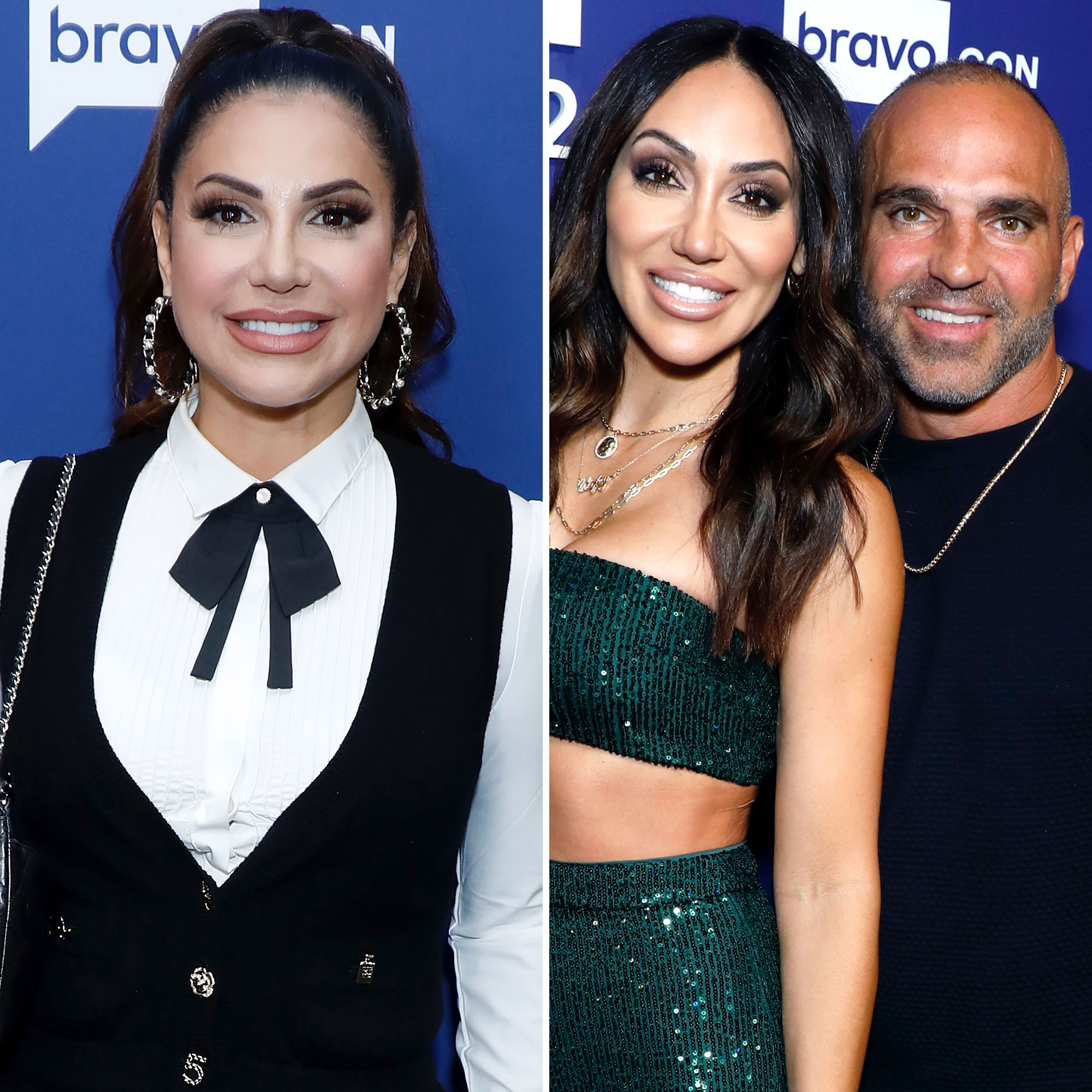 Dealing with the aftermath. After the Real Housewives of New Jersey‘s Jennifer Aydin threw a drink at members of Joe Gorga and Melissa Gorga‘s team, a source exclusively tells Us Weekly that Bravo is “not happy” with the reality stars after the incident.

The Cast of ‘RHONJ’ Breaks Down Season 13 Feud Between Teresa, Melissa and Joe

Jennifer, 45, had a run-in with Joe and Melissa, both 43, in in lobby of New York City’s Gansevoort Hotel on Saturday, October 15, at the end of BravoCon Day 2, which was caught on camera and shared via social media. After crossing paths with Melissa, Jennifer initially made her way to the elevators before deciding to stop.

“She looked back at her as if she wanted Melissa to acknowledge her,” the source reveals, adding that the Ultimate Beauty Pillow creator already had “a cup in her hand” at that point.

The costars got into an argument over Jennifer’s comments about Melissa during the first Real Housewives of New Jersey panel at BravoCon. “Melissa said, ‘You’re a loser,’ and then Jen went wild,” the insider says. “Joe wasn’t involved until he heard Jen screaming.”

One person with the Gorgas “called her ‘trashy’ and ‘low class’ because of how she was yelling in the hotel lobby,” the source said. “Security had to hold her back.”

The situation escalated when Jennifer threw the contents of her drink in the direction of Joe and Melissa. She then threw the empty plastic cup as well.

“No police were involved. Frank [Catania Sr.] intervened and scolded Jennifer and made sure she got in the elevator to her room,” the source explains. “The next day Bill [Aydin] said he didn’t want to hear about it.”

In response to the commotion, Bravo checked in with the trio at BravoCon. “Bravo executives spoke with both the Gorgas and Jennifer Aydin after seeing the viral video. They wanted them to know they don’t condone or tolerate this type of interaction and behavior, especially physical. The network isn’t happy with either side,” the insider adds. “Andy [Cohen] was not involved. He didn’t speak to them.”

Earlier this year, the couple shocked fans when they announced their decision not to attend Teresa Giudice‘s wedding to Luis Ruelas.

“Obviously, we did not attend your sister’s wedding. We have a laundry list right of reasons in our heads [of] why and I will let all my listeners know this — obviously, there was something that went down at the finale of filming The Real Housewives of New Jersey,” the singer revealed on her “On Display” podcast. “Those exact details, I obviously cannot say today. Anything that we have filmed is something that I am not able to talk about.”

At the time, Us confirmed the rift was caused due to rumors about Melissa and Joe’s relationship. “One of the secrets was Melissa making out with this guy while she was on a press tour in the city,” a source exclusively told Us about the cheating allegations being spread about the “On Display” performer. “This ‘rumor’ was something that Teresa had known about for over a year and had been pushing for it to come out. Finally, the finale was perfect timing.”

Teresa, 50, for her part, noted that viewers would see the full story on the hit Bravo series. “It’s gonna blow your minds away,” the Dancing With the Stars alum told Us in September. “It’s very sad. … People thought a certain way about me, and then they’re gonna be like, ‘Wow, we were so wrong.’ I think … when you watch this season [you’ll see that] I kept my mouth shut a lot over 10 years.”

Meanwhile, Jennifer showed her support for the cookbook author amid the drama, claiming that Joe will eventually feel remorse for skipping his sister’s wedding.

“Just because you don’t regret something now doesn’t mean that one day you won’t regret it. So things may be still hot for him, and it is still very raw,” she exclusively told Us at BravoCon about Joe and Melissa’s behavior. “I understand that the reasoning they didn’t wanna go to the wedding was very superficial and not matter of fact at all.”

Following the altercation, the insider confirms to Us that there was an attempt to keep the RHONJ cast “divided” throughout the weekend. “They did cross paths,” the source shares. “Bravo PR did their best at keeping the split sides apart throughout the weekend but what happened outside of BravoCon was out of their control.”