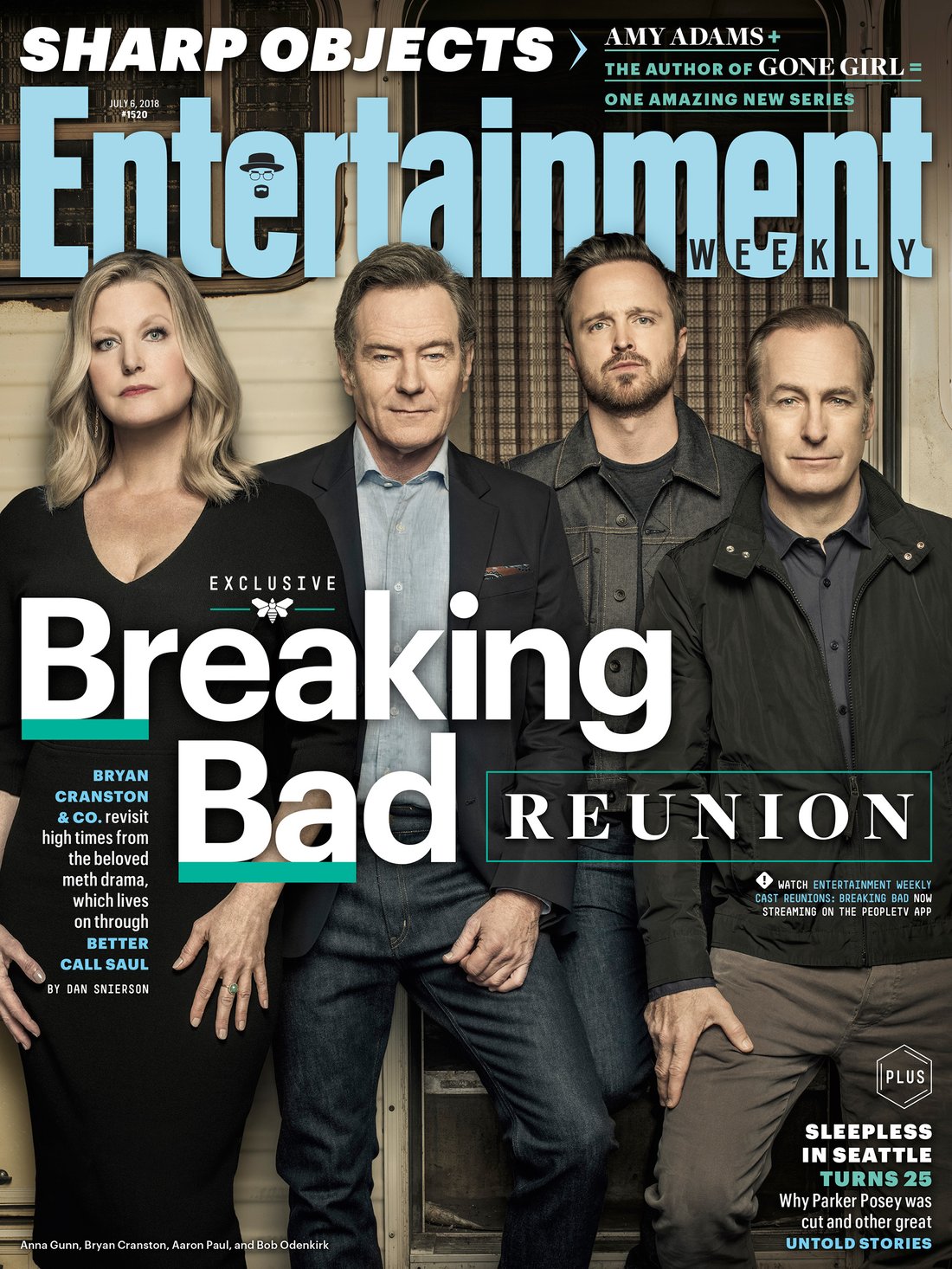 Ten years later, bitch! The cast of Breaking Bad reunited for a photo shoot with Entertainment Weekly, and it was emotional to say the least!

“I knew I would laugh, and I knew would cry,” Betsy Brandt, who played Marie Schroeder on the AMC hit, told the magazine.

“When [Gilligan] told me he wanted to change this character from good to bad, completely, we realized that this has never happened before. So what Vince Gilligan did was change the construct of what was possible in series television. He changed it,” Cranston, who starred as the famous Walter White, said. “It was all about stasis before. Whether you’re Thomas Magnum or Archie Bunker or Ross and Rachel, you are those people — or Tony Soprano — you are those people and you are reacting to different stimuli. But this is completely different. And he gave every one of us our own individuality.” 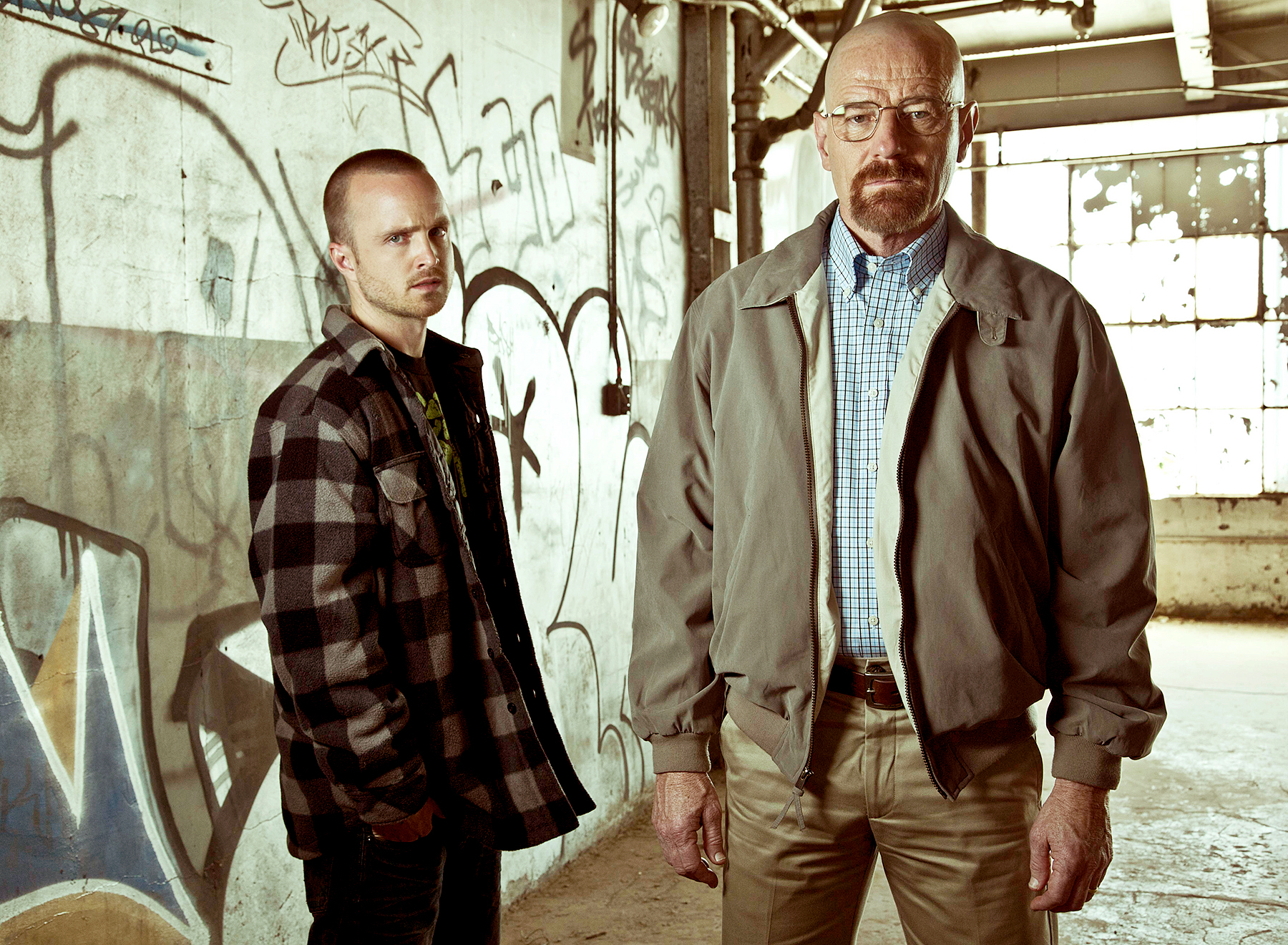 He also admitted there were tears of joy when the cast got back together.

“There’s a suggestion in the question that it’s emotional — and you’re right. You can’t just move on. Something that was so indelible and meaningful in your life and you can’t, and I don’t want to,” said the actor, 62. “I want to hold on to those good memories of that gathering, both then and during our seven years together. So, it’s a bit melancholy, actually. Bittersweet.”

Breaking Bad ran from 2008 to 2013 and won multiple awards. All five seasons are available to stream on Netflix.