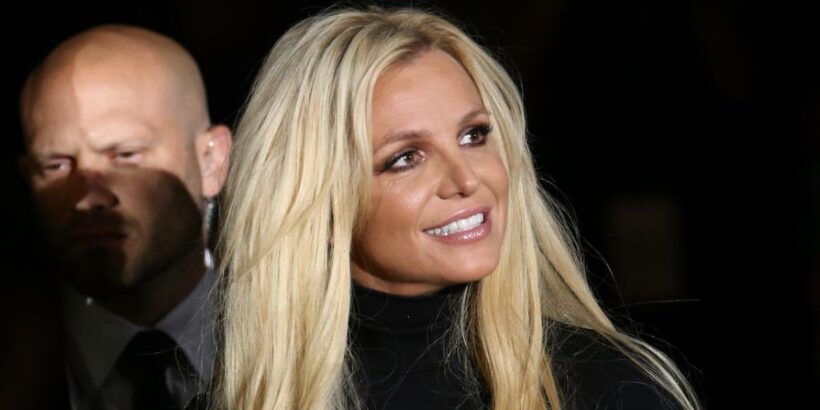 The court-appointed attorney representing Britney Spears in her conservatorship has filed paperwork to resign from the ongoing case after 13 years, according to court documents. The resignation request follows the pop star’s damning public address to the court last month when she called the conservatorship “abusive.”

An attorney for her mother, Lynne Spears, on Tuesday filed a petition for Britney to be able to hire her own private legal counsel. Last month, in her address to the court, Spears expressed her desire to hire her own attorney and ultimately end the conservatorship.

“I know I’ve grown a personal relationship with Sam, my lawyer. I’ve been talking to him like three times a week now. We’ve kind of built a relationship but I haven’t really had the opportunity by myself to actually handpick my own lawyer by myself — and I would like to be able to do that,” she told the court.

“I think this conservatorship is abusive. I don’t think I can live a full life,” she added. “I shouldn’t be in a conservatorship if I can work and provide money and work for myself and pay other people. It makes no sense.”

Earlier Tuesday, Spears’ longtime manager, Larry Rudolph, resigned, saying he was not involved in the conservatorship but became aware of Spears’ intentions to retire. “As her manager, I believe it is in Britney’s best interest for me to resign from her team as my professional services are no longer needed,” Rudolph said in a letter, according to Deadline. 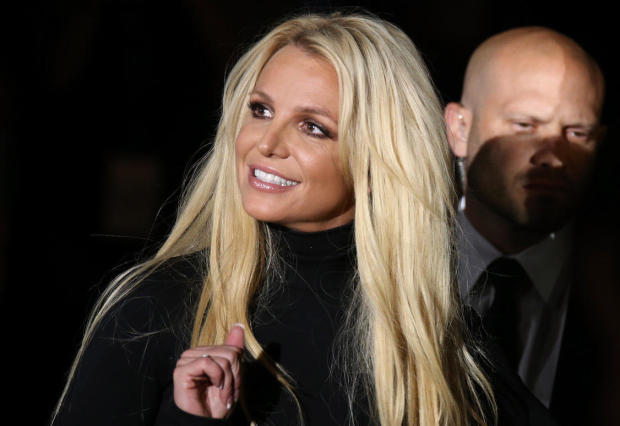 Meanwhile, one person sticking by Spears is Jodi Montgomery, a licensed care manager, who was appointed as temporary personal conservator in 2019. Montgomery said she will not retire until Spears requests her to do so.

“She remains committed to steadfastly supporting Ms. Spears in every way she can within the scope of her duties as a conservator of the person,” Montgomery’s attorney Lauriann Wright said in a statement to CBS News.

Last week, Bessemer Trust, the co-conservator of Spears’ estate, also filed to be removed from the role, saying that they were unaware of Spears’ wishes to terminate the conservatorship.

“As a result of [Britney’s] testimony at the June 23 hearing, however, [Bessemer Trust] has become aware that the Conservatee objects to the continuance of her conservatorship and desires to terminate the conservatorship,” the group said in court filings. “Petitioner has heard the Conservatee and respects her wishes.”