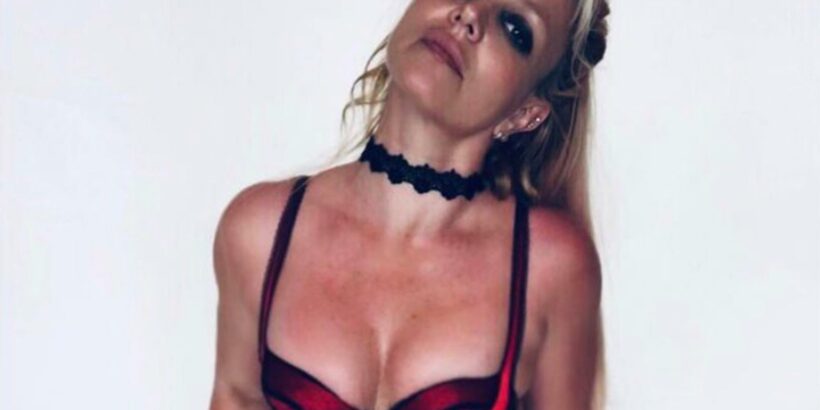 Madonna supports Britney Spears: ‘Slavery was abolished so long ago’

Britney Spears is embracing her sexy side, sharing a spicy picture of herself in lingerie to Instagram.

The 39-year-old posted a photo of herself in a red and black babydoll nightie, black choker and heels Saturday, captioning the pic, “All has been said and done full circle ⭕️ … back to RED !!!!!”

The mention of “red” appears to be a reference to Spears’ “Project Rose” or “Project Red” — which she’s mentioned on social media for the past several months and previously described as a “personal photo project.”

Just a few days ago, the songstress also shared a nude photo, confusing many fans since her neck tattoo was mysteriously missing.

Several of the artist’s fans pondered that neither post was authored by Spears, who gave a 23-minute testimony last month in an effort to end her years-long conservatorship, which she described as “abusive.” 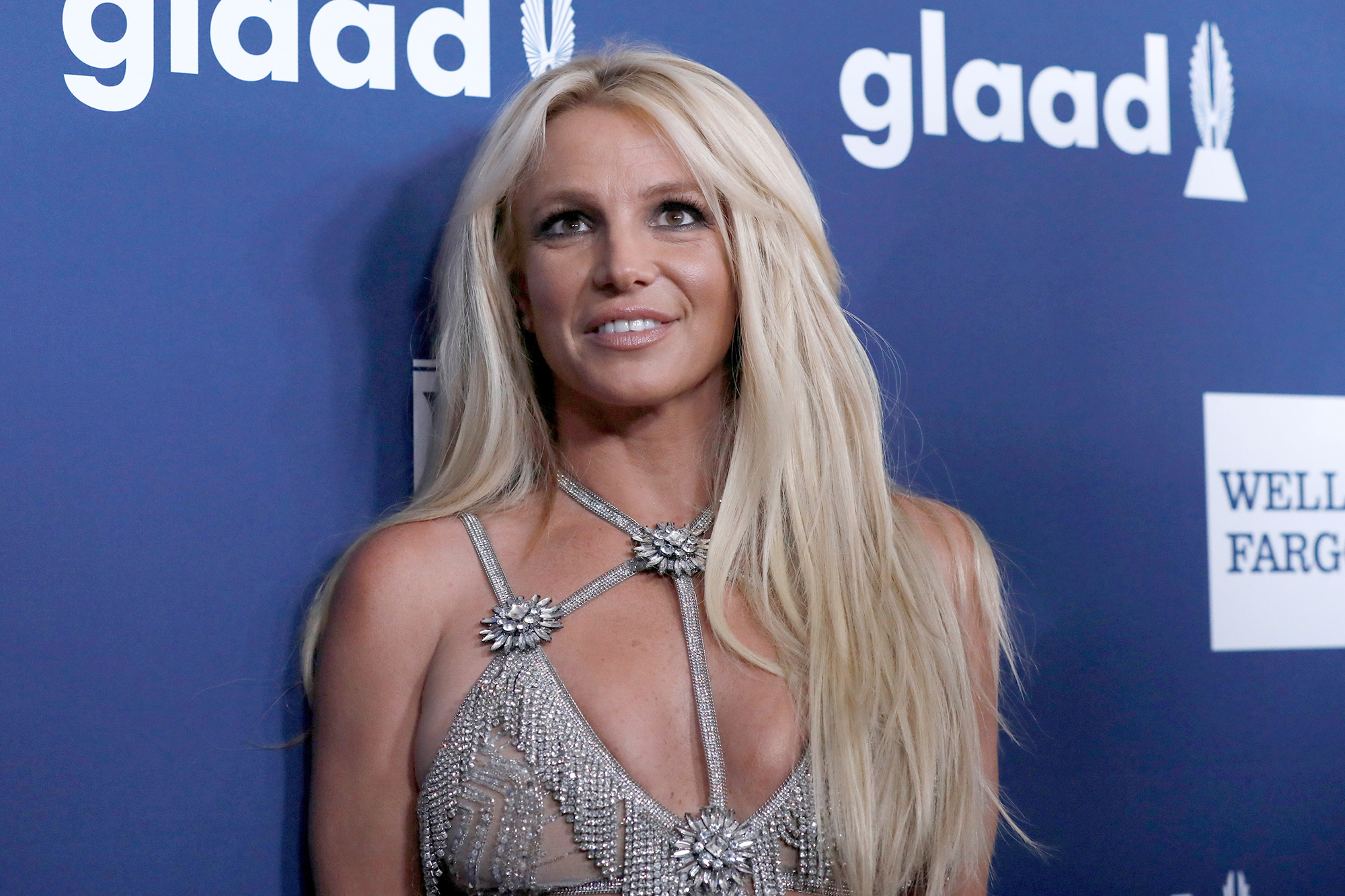 “Would be awesome if she managed her own account,” commented one fan on her lingerie pic, with another adding, “These posts can’t be really her, after listening to her powerful testimony.”

Fans have long analyzed the “Womanizer” singer’s social media pages, believing the star may have dropped clues about the realities of her conservatorship before breaking her silence to call out her father, Jamie Spears, and other members of her team in June.