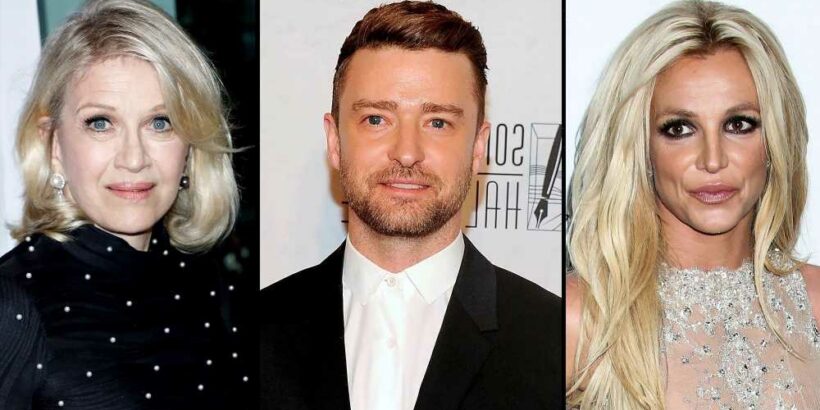 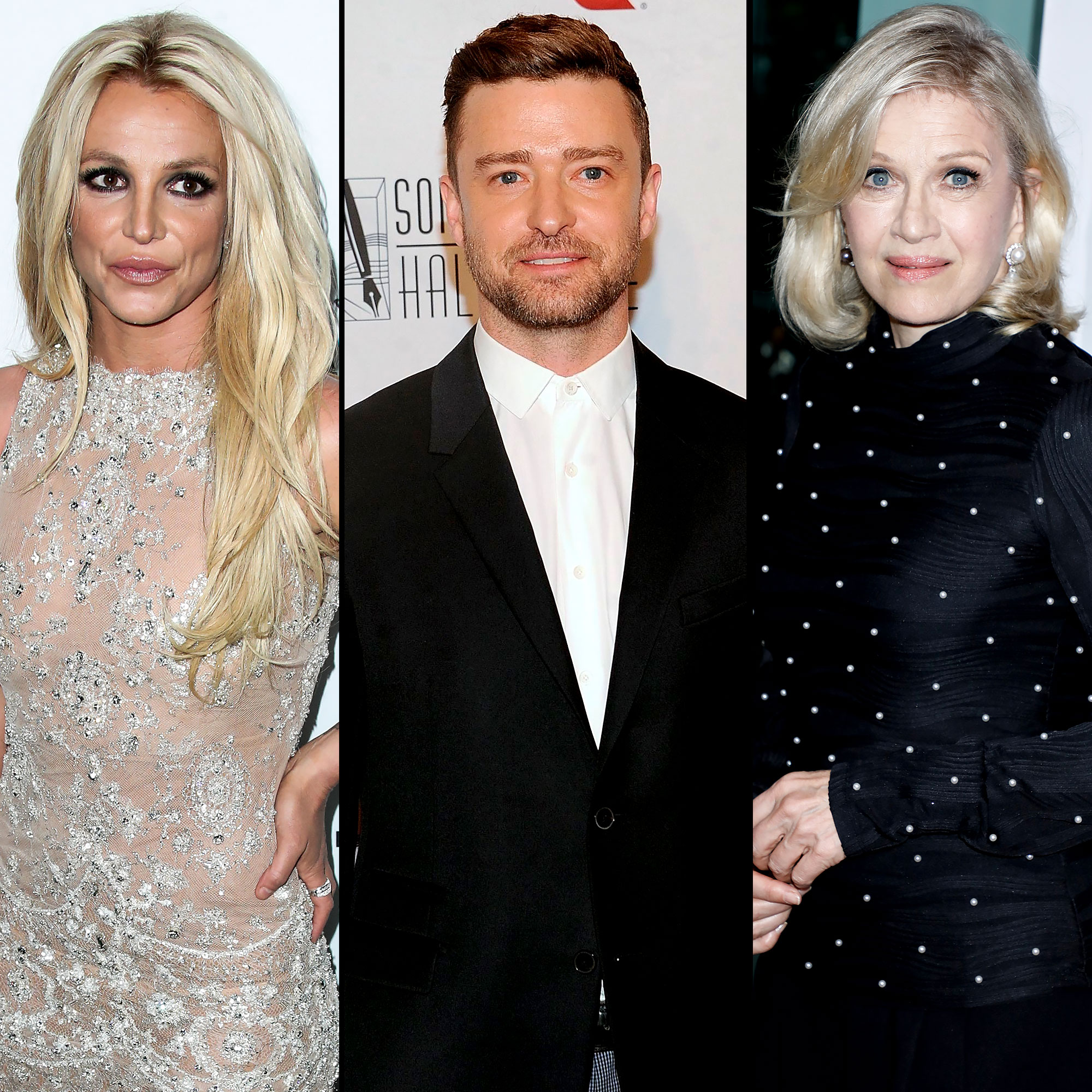 Deleted. Britney Spears removed a lengthy Instagram message in which she criticized her 2003 Diane Sawyer interview, which took place after her split from Justin Timberlake, but that isn’t keeping her words from sparking conversation.

In the Monday, December 13 post via Instagram, the “Stronger” singer, 40, discussed her love for shopping, something she can now do freely since her conservatorship was terminated in November. Spears recalled when it was implied that she liked spending a little too much.

“Do we dare forget the Diane Sawyer interview in my apartment almost 20 years ago?” she wrote in the Notes app screenshots. “What was with the ‘You’re in the wrong’ approach?? Geeze… and making me cry???”

The fall 2003 special was part of Spears’ promotion for her album In the Zone, and Sawyer, now 75, asked about reports that the pop star bought $100,000 of sportswear in one trip.

“No, I’m not like that at all,” she responded. Then, the journalist asked if she had a shopping “addiction.”

“Is it an addiction? No, I don’t think it’s an addiction,” Spears said at the time. “It makes me happy. You know, I’ll go and buy a hat, and I’ll buy some shoes. You feel pretty. You feel girly. I love that feeling. But no, it’s not an addiction.”

Britney Spears’ Ups and Downs With Dad Jamie Over the Years

She continued in her since-deleted post via Instagram, “Seriously though… I lived in my apartment for a year and never spoke to anyone… my manager put that woman in my home and made me talk to her on national television and she asked if I had a shopping problem!!! When did I have a shopping problem?”

After her breakup with Timberlake, now 40, went public in summer 2002, Spears announced she’d take a six-month break from public appearances. Her return to the public eye wasn’t something she was thrilled about.

“Something I never shared when I had that big breakup [heart] years ago was that I couldn’t talk afterwards … I never spoke to anyone for a very long time …. I was in shock,” she shared on Monday. “[It was] pretty lame of my dad and three men to show up at my door when I could hardly speak … two days later they put Diane Sawyer in my living room … they forced me to talk!!!”

Jamie Spears‘ lawyer Alex Weingarten denied Britney’s accusations. “Mr. Spears has no idea what Ms. Spears is talking about. Jamie never set up any interview with Diane Sawyer and was not present for any such interview,” he said in a statement via People. “He had nothing to do with Britney’s career at this point and was completely uninvolved in this interview. Jamie loves Britney very much, wishes Britney nothing but the best and hopes that she continues to seek the help that she needs to stay safe and healthy.”

At 21, the Grammy winner said she was just “a baby” at the time, and she didn’t know how to properly defend herself as Sawyer questioned her about being a role model while posing provocatively and losing her virginity before marriage.

“She said ‘a woman or a girl’ … I would like to say now, ‘Ma’am I’m a catholic slut!!!’” Britney wrote, alluding to one of Sawyer’s interview comments where she insisted that the singer was now “a woman” despite the famous “Not a Girl (Not Yet a Woman)” song lyrics.

“She can kiss my white ass,” Britney added in her social media diatribe.

All 40 Britney Spears Singles Ranked, From ‘Baby’ to ‘Slumber Party’

As of Tuesday, the text post was no longer on Spears’ Instagram profile. Only the photo of three little girls remained, and the comments section was flooded with fans encouraging her to tell her story.

“Don’t be afraid to express yourself Britney, we support you,” one commented.

Another added, “Ma’am!! We already saw you drag Diane Sawyer the way you should’ve, don’t turn back!! The world supports you!!”