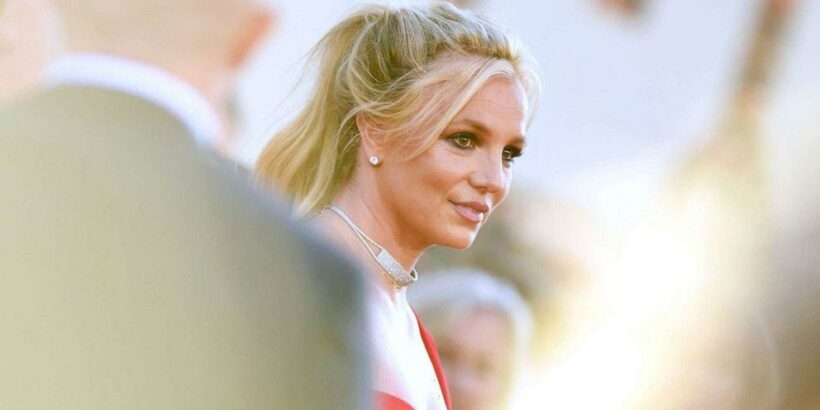 Britney Spears continued to speak her truth in a pair of Instagram posts over the weekend — and she wasn’t mincing words.

In the first post, she called out those closest to her who didn’t help her privately but are now supporting her publicly to “save face.”

“How dare you make it public that NOW you CARE … did you put your hand out when I was drowning?” she wrote in part.

In the second post, she hit back at haters who criticize her dancing videos, saying she’d much rather perform in her living room than on a stage with her dad controlling “what I wear, say, do, or think.”

She also called out her sister, Jamie Lynn Spears, writing, “I don’t like that my sister showed up at an awards show and performed MY SONGS to remixes!”

“My so-called support system hurt me deeply!” she continued. “This conservatorship killed my dreams … so all I have is hope and hope is the only thing in this world that is very hard to kill … yet people still try!”

Spears then took aim at the documentaries that have been made about her, saying she doesn’t like how they “bring up humiliating moments from the past.” And she brushed off “women who say it’s weird the way I still have hope for fairy tales.”

“As I said … hope is all I have right now … you’re lucky I post anything at all … if you don’t like what you see, unfollow me,” she wrote.