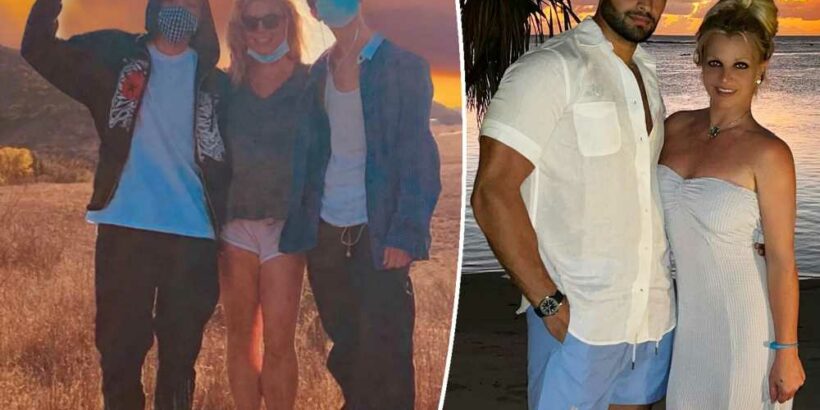 Britney Spears’ sons with ex-husband Kevin Federline will not be attending her wedding to Sam Asghari on Thursday, Page Six can confirm.

“The boys are not going to be in attendance at the wedding,” Federline’s attorney, Mark Vincent Kaplan, who oversees the pro dancer’s custody case with the pop icon, tells us.

“They think the focus of this day should be on Britney and Sam, and they are very happy for her moving forward.”

Kaplan did not confirm whether the teens received an invitation from their mom or if it was their choice not to attend the nuptials, but the high-powered lawyer adds, “You can assume that the boys were welcomed to attend if they expressed that desire.”

On behalf of Federline, Kaplan tells us, “He wants her to be happy and believes this will be a positive step for her in a post-conservatorship era, building a healthy, happy future going forward.” 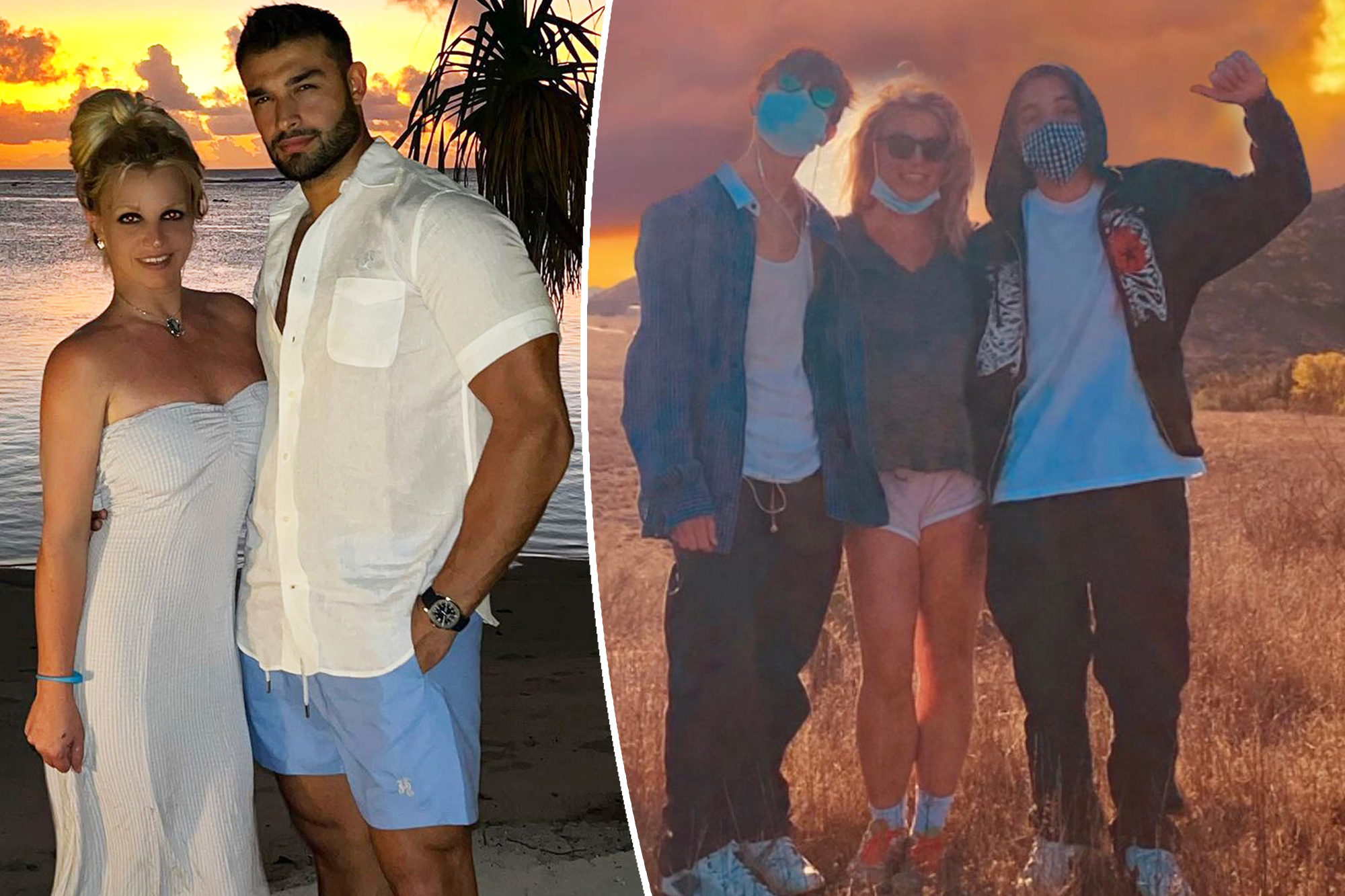 The professional DJ has 70 percent custody of his sons with Spears, while their mom only has 30 percent.

However, Kaplan previously told us that since Preston and Jayden are “teenagers now,” the parties involved “give a lot of weight to what their desires are” and with whom they spend their time.

In regard to the boys’ relationship with Asghari, 28, it appears to be cordial.

In March 2021, Jayden was photographed going for a walk with the personal trainer-turned-actor and the Grammy winner in Los Angeles.

The trio appeared in good spirits at the time as Spears was seen even stopping by an Easter bunny statue to pose for a pic. 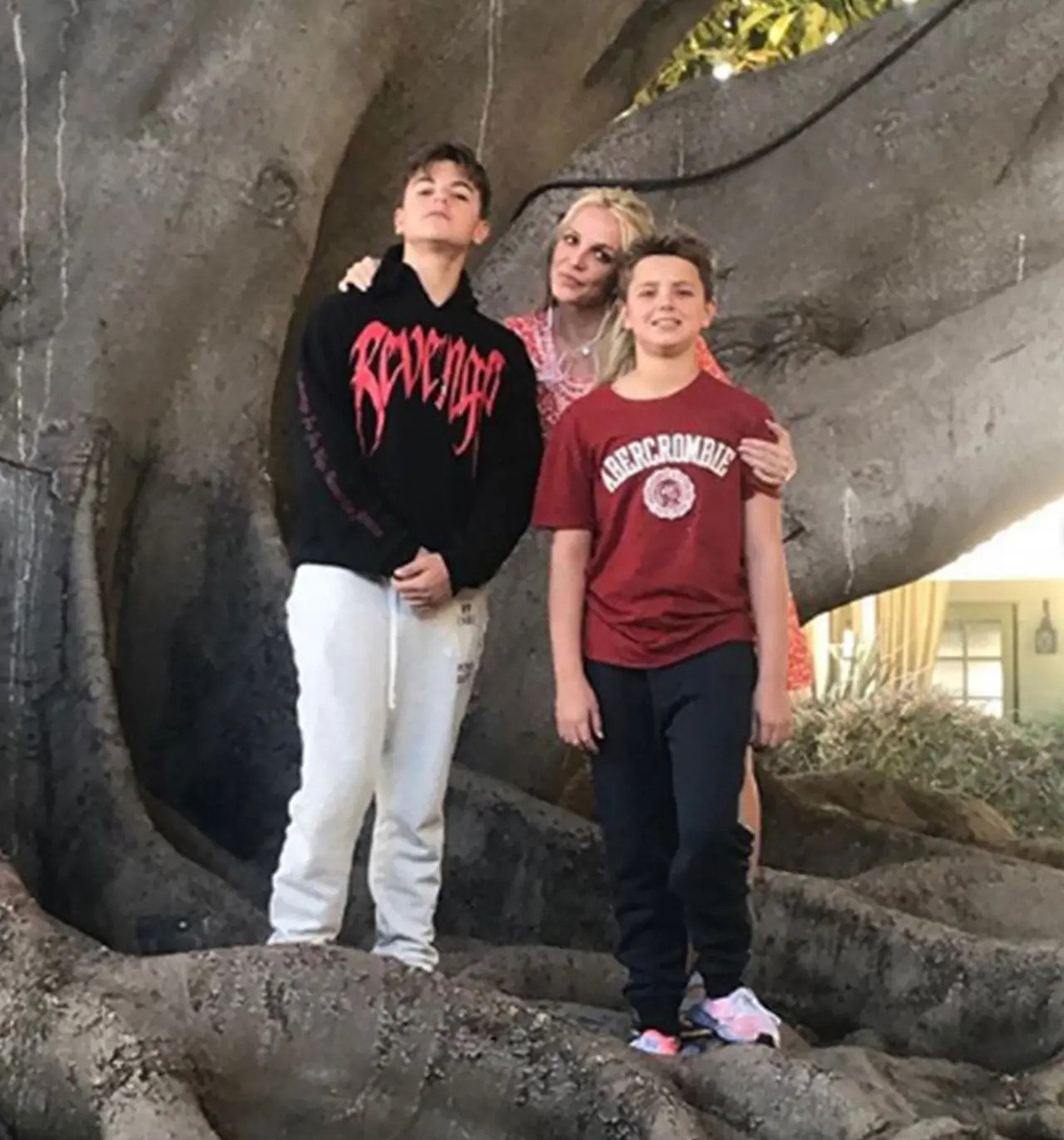 Federline also previously expressed his support for his ex’s current relationship when she found out she was pregnant in April.

Kaplan told us at the time that K-Fed “wishes her the best for a happy, healthy pregnancy and congratulates her and Sam Asghari as they plan for the excitement of parenthood together.”

Sadly, the “Toxic” singer suffered a miscarriage soon after, but that did not stall wedding plans.

Spears and Asghari are set to tie the knot Thursday in an intimate ceremony consisting of about only 50 guests.