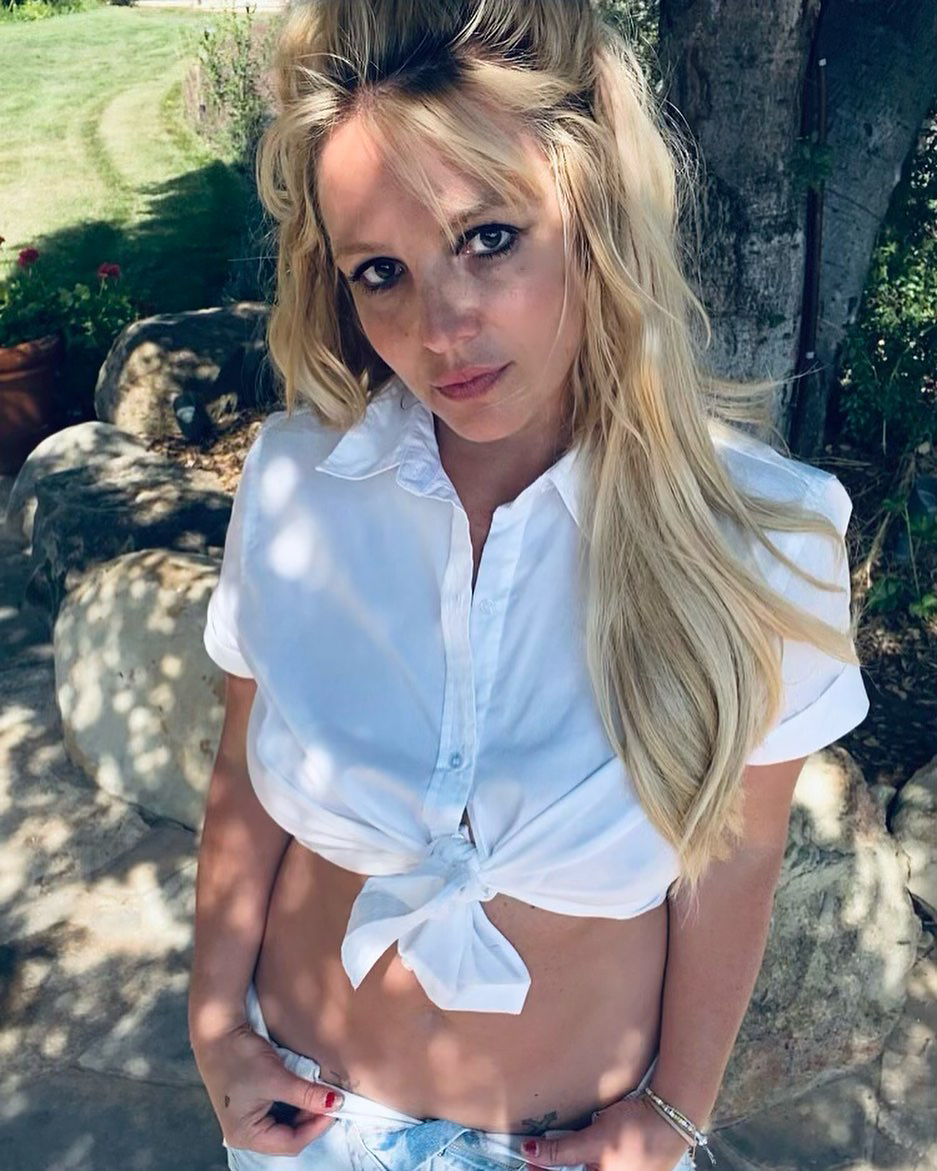 Britney Spears’ ‘Favorite’ Bikini Is From Target: ‘Their Suits Are Bomb’

Oh baby, baby! Twenty three years may have passed since “Baby One More Time” was originally released, but it appears that Britney Spears still takes inspo from the music video when styling her white button ups.

The 39-year-old singer, who is involved in a conservatorship battle, took to Instagram on Thursday, August 12, to show off her OOTD, complete with a white collared shirt that she left completely unbuttoned, tying it in a knot above her belly button.

Even though the grey cardigan and pink pom poms from the original look were MIA, the similarity was undeniable. And fans were quick to point out the look-a-like moment.

“Oops I did it again vibes 🙌 😍 🔥 ❤️ 👏,” a follower pointed out. “Your Baby One More Time serve,” someone else said, while another person chimed in: “OOPS SHE DID IT AGAIN.” 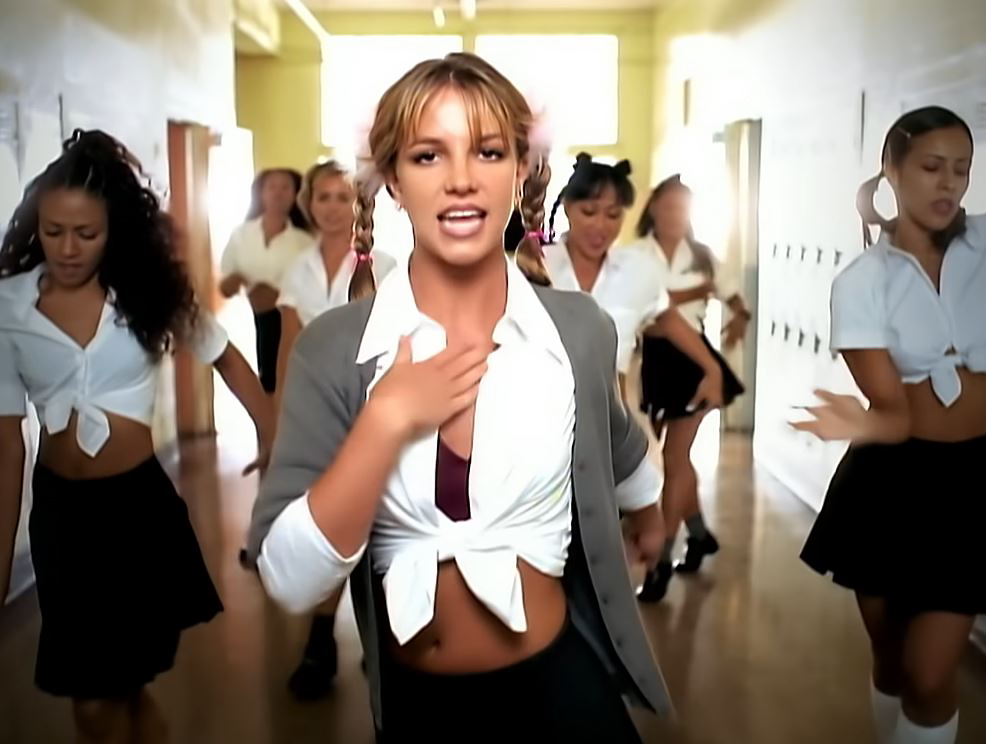 Others applauded the “Circus” singer for posting a picture sans a filter or photoshop. “You should never re touch any of your pics. You’re BRITNEY !! You ARE perfect,” a fan wrote. Another said: “You are GORG!!!! You don’t need to smooth nothing out Britney!”

Spears’ happy post follows the news that her father, Jamie Spears, is expected to be removed as her co-conservator. The 69-year-old reportedly filed documents that same day to step down from his role, but a judge will still need to sign off on the request.

Britney Spears’ Ups and Downs With Dad Jamie Over the Years

“There are, in fact, no actual grounds for suspending or removing MR. Spears as the Conservator of the Estate … and it is highly debatable whether a change in conservator at this time would be in Ms. Spears’ best interests,” Jamie’s legal team noted in court documents obtained by Us Weekly. “Nevertheless, even as Mr. Spears is the unremitting target of unjustified attacks, he does not believe that a public battle with his daughter over his continuing service as her conservator would be in her best interests.”

In response to the news, Spears’ mother, Lynne, expressed that she’s habby with Jamie’s decision.

“Lynne Spears is pleased Jamie has agreed to step down, the 66-year-old’s attorney, Gladstone N Jones III told Us Weekly in a statement on Thursday. “Lynne entered into this conservatorship to protect her daughter almost three years ago. she has accomplished what she set out to do. She will have no further comment.”