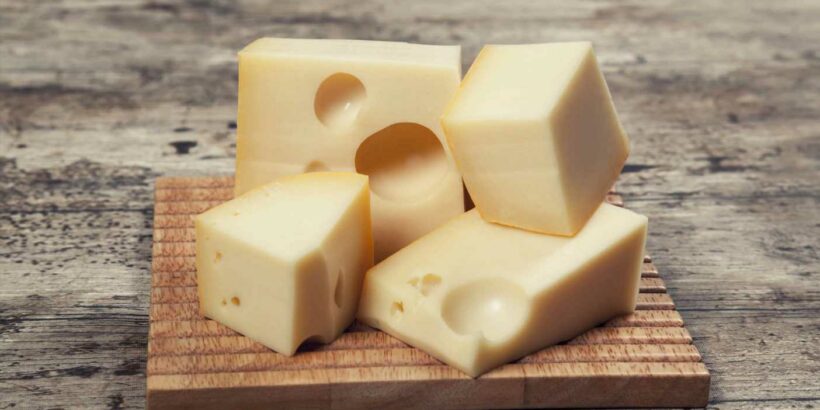 BRITS would be willing to ditch meaty crisps, ice cream and cake to maintain a vegan lifestyle – but would struggle to go without cheese and chicken.

A study of 2,000 UK adults found almost a third of Brits are motivated to change their diet in order to be kinder to the planet. 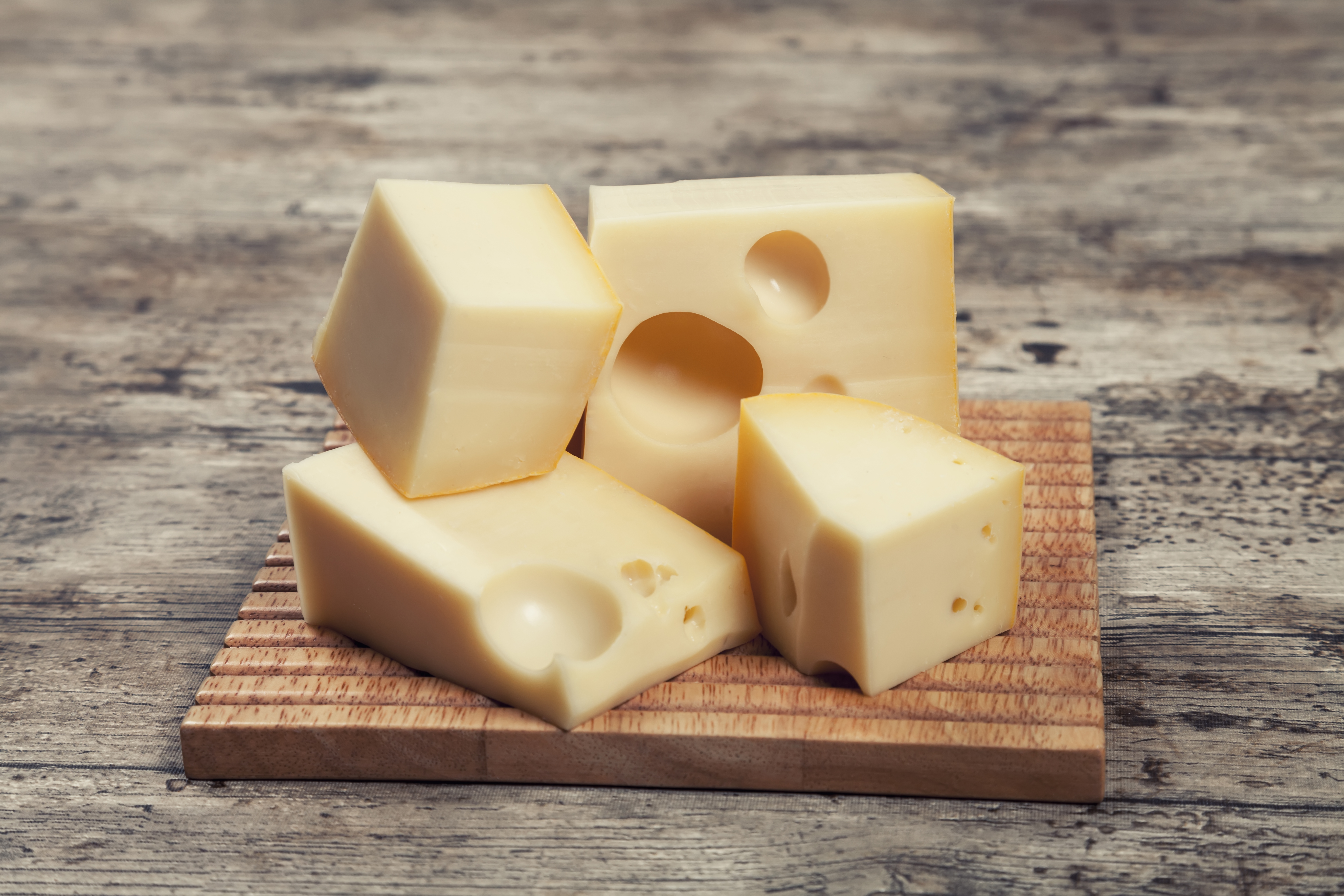 Chocolate, mayonnaise, and honey were among the top foods Brits would be most willing to give up.

However, it seems dairy products could be a huge factor in those struggling to maintain a vegan diet in January, with 40 per cent saying they’d battle to give up cheese, 32 per cent cow’s milk and 30 per cent eggs.

Commissioned by snack brand Nature’s Heart, the study also found almost a third want to try more plant-based alternatives in 2022 and 29 per cent would like to make some elements of their diet vegan.

Although more than a quarter believe there are limited options for vegans, and 34 per cent admitted they’d struggle to think of what to eat for a vegan breakfast.

With yoghurt (16 per cent), sausages (15 per cent) and bacon (14 per cent) also among the most popular foodstuffs people would find hard to resist.

When it comes to the first meal of the day, 25 per cent are under the impression that vegan alternatives aren’t as exciting. 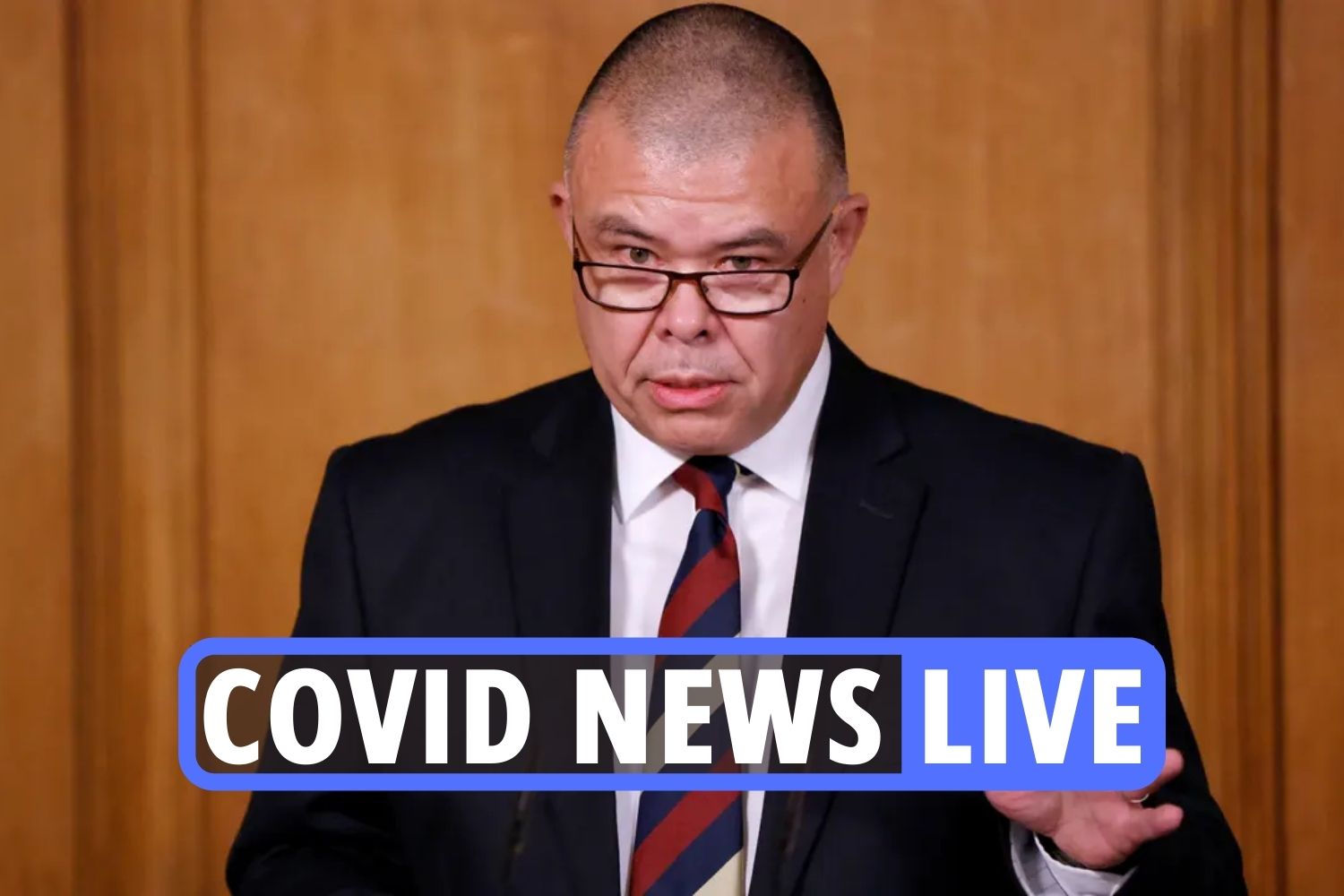 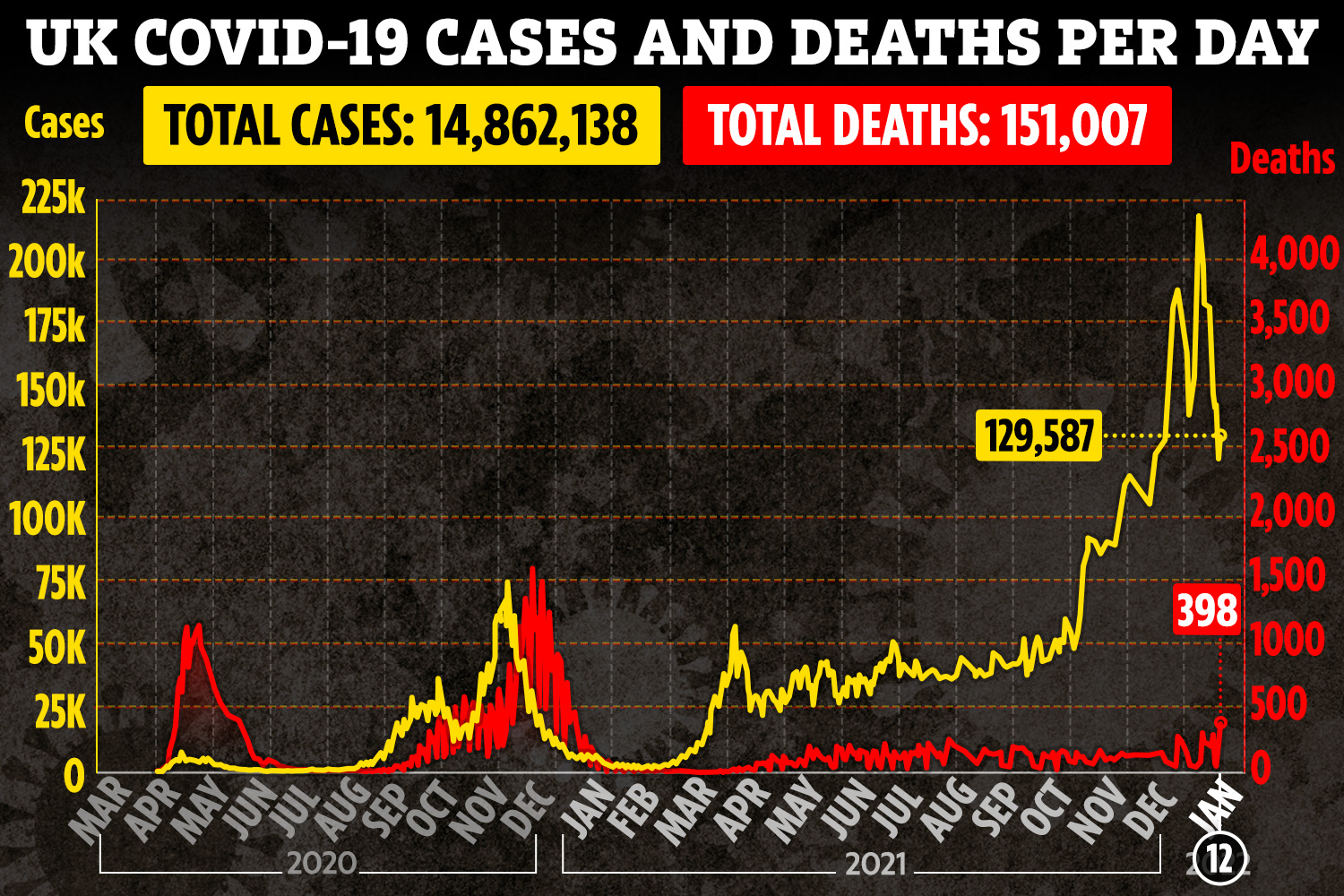 More than half admitted to sometimes skipping breakfast with 28 per cent claiming this is due to lack of time to prepare food – despite breakfast only taking an average of 12 minutes to prepare.

It also emerged 21 per cent simply don’t get excited by breakfast as a meal, according to the OnePoll figures.

With more than half of women saying they simply aren’t hungry in the morning, compared to just 36 per cent of men.

Tom Benton, General Manager at Nature’s Heart, said: “It’s promising to see what people are willing to go without for the month of Veganuary.

“The annual initiative is a great way to encourage people to try different foods and raise awareness of alternative diets.

“The research shows that people are under the impression there are limited options to create an exciting and fulfilling vegan meal, whether it’s breakfast or dinner.

“We want to help people see vegan breakfasts in a different light – the top 20 foods show that people are less willing to give up breakfast items than other foods.

"But there are endless choices to create a tasty and appealing dish to start the day with. Check out our Instagram feed throughout January for some healthy, winter-warming vegan breakfast inspiration.”

The study also found if they were to give something up for Veganuary, 35 per cent would expect to carry it on past the month.

With over a third saying they already have or would consider taking part in Veganuary, more than a quarter did – or want to – in order to make their diet more exciting.

Other reasons for doing so include improving their health (46 per cent), doing their bit for the planet (44 per cent), and trying new foods (43 per cent).

Women were found to be more concerned about the planet, with 50 per cent of them saying they would, or have, taken part in Veganuary for environmental purposes, compared to 39 per cent of men.

When considering what plant-based items people would be willing to increase their intake of in January, breakfast items ranked highly including: porridge oats, nuts, dried fruits, avocado and meat substitutes such as vegan bacon.

The main things people want from a breakfast are something that tastes nice (51 per cent), will fill them up (47 per cent) and is convenient (41 per cent).

18 percent of those polled are keen to try and have one vegan meal a day before committing to a completely vegan diet.

The research shows that 44 per cent believe that if everyone made a small plant-based change to their diet it would make a big difference to the planet, which means that we’re well aware as a nation of the potential impact having a plant-based diet can have.

Tom Benton added: “We’re delighted to see that dried fruits and nuts are amongst the top foods that people want to eat more of during January.

“It doesn’t need to take a massive amount of effort or time to be kinder to ourselves and the planet.

"If moving to a full vegan diet seems unrealistic, we can always start by making small swaps in our meals.

"Switching to a nutritious vegan breakfast is a good way to start a Veganuary journey and can set you up for the day right, giving you all of the energy you need and keep you fuller for longer.”