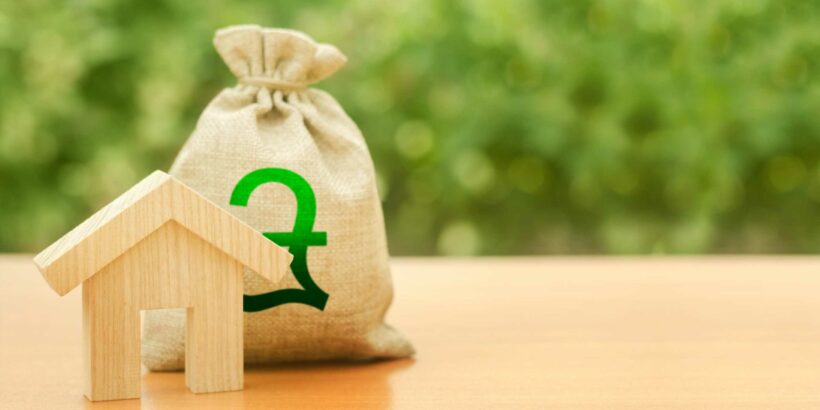 The cost of living soared by 5.5 per cent in the year to January, with experts thinking it will pass seven per cent in April.

Some reckon it could rise by almost eight per cent, which has not been seen in 31 years, the Daily Mail reports.

Traders are also predicting seven interest rate rises this year as the Bank of England tries to control the spending squeeze.

It could leave the Bank’s base rate at two per cent, the highest since 2009.

The increasing cost of living will put pressure on Prime Minister Boris Johnson to scrap his 1.25 per cent rise in national insurance, set for April. 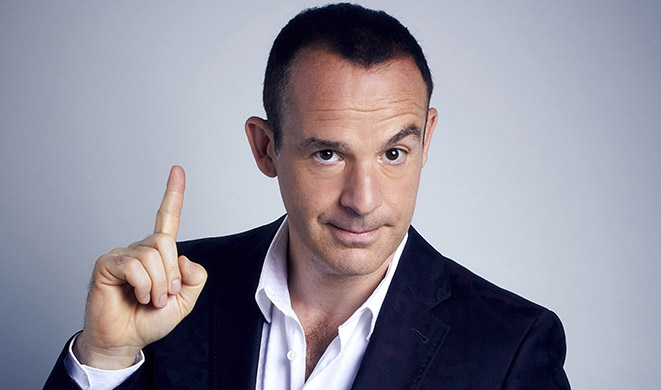 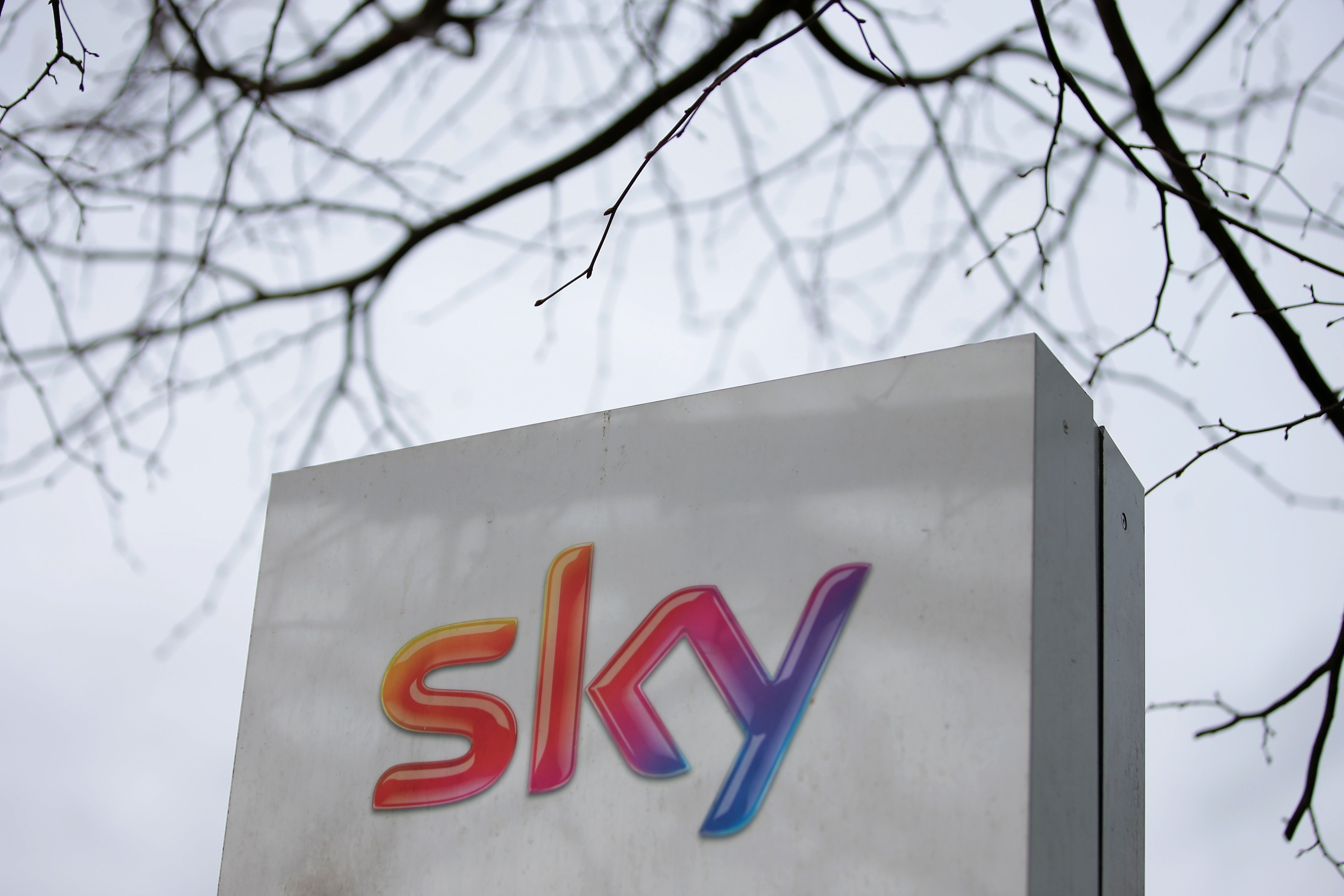 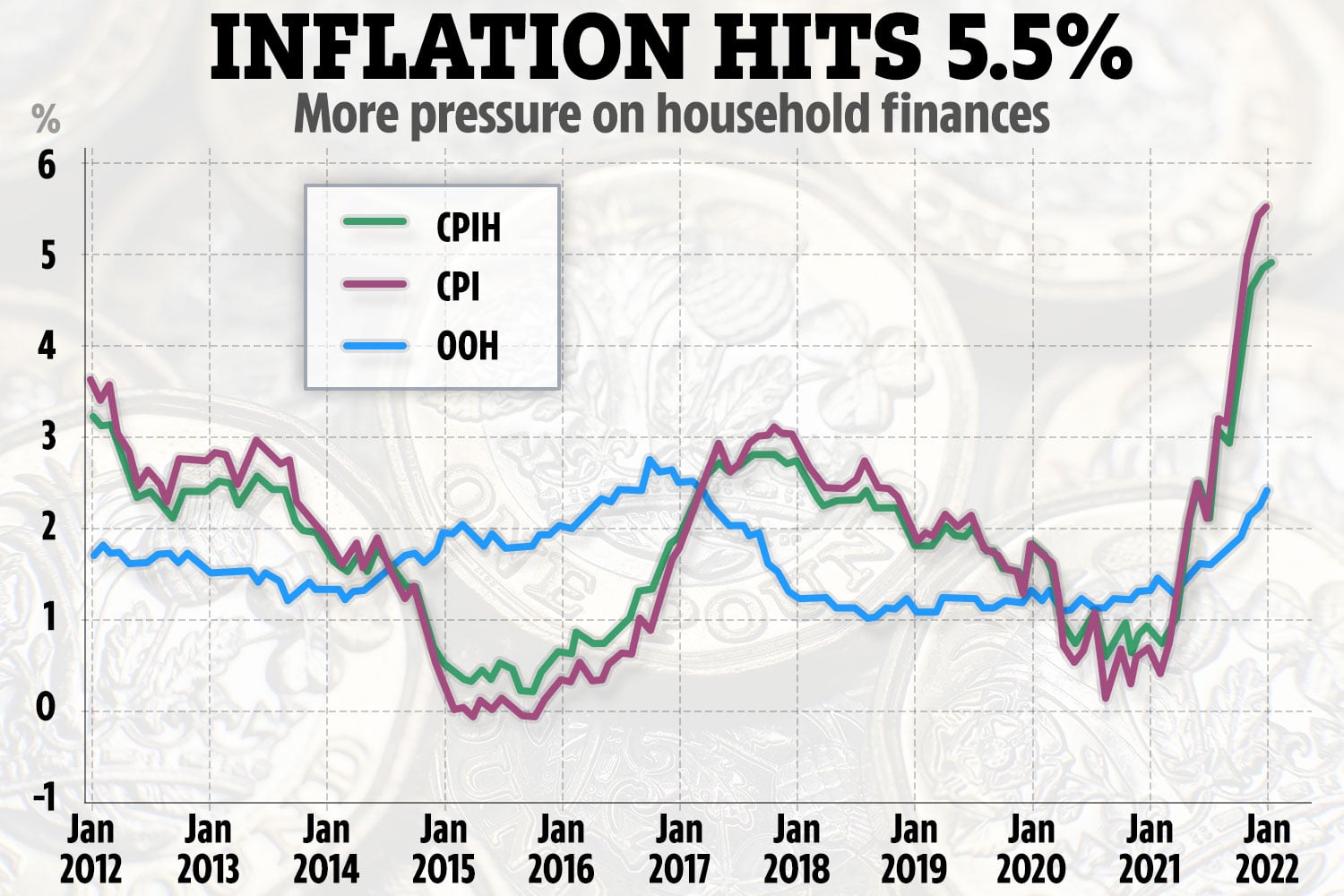 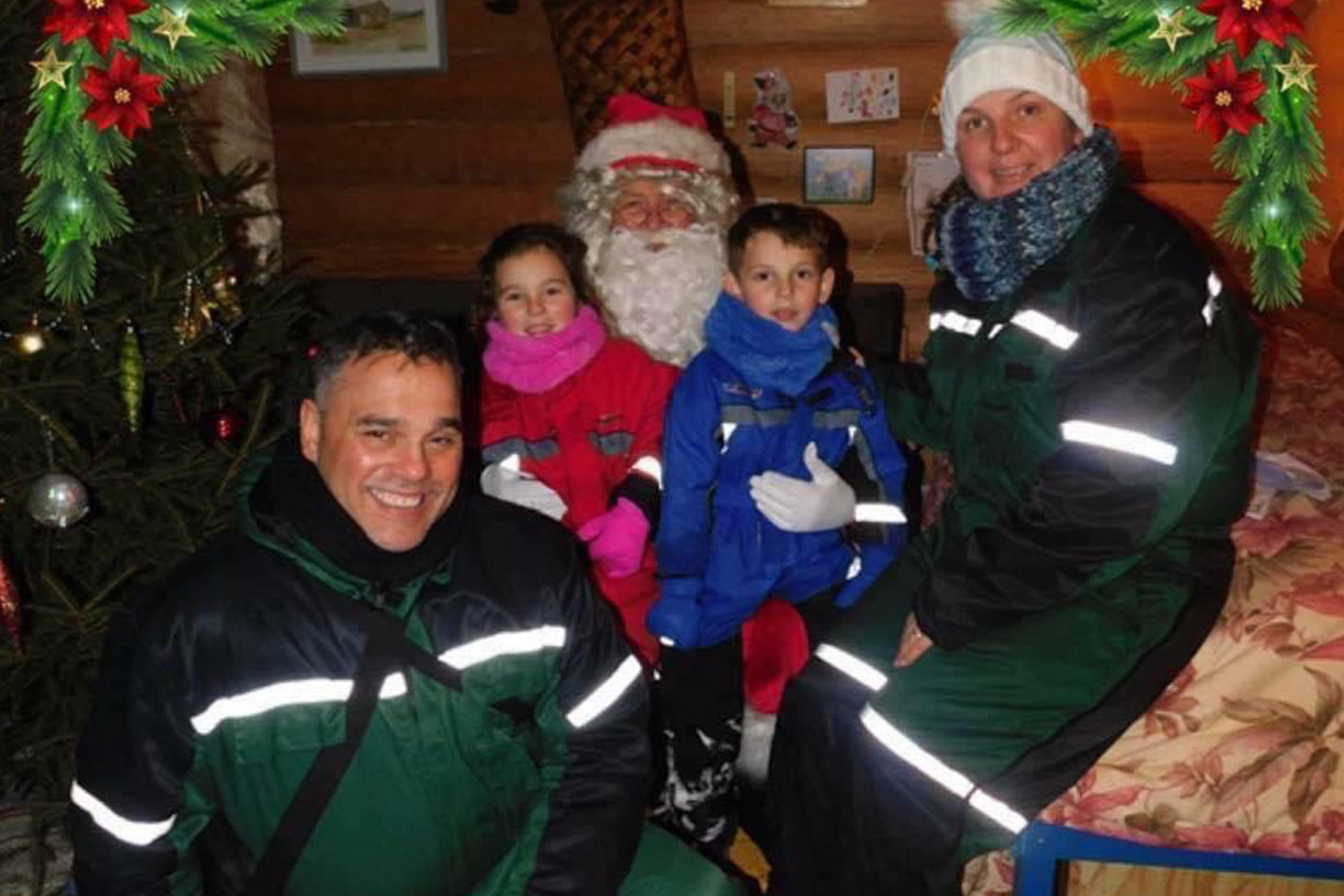 But economist James Smith suggested the markets are overestimating the pace of rate rises, predicting a maximum of three this year.