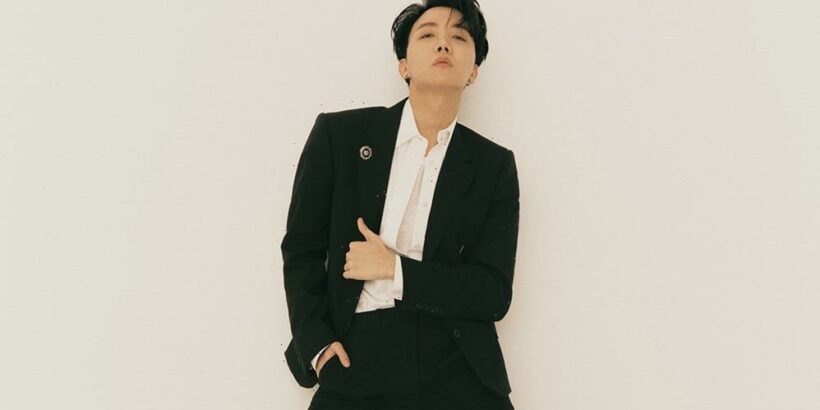 J-Hope, a member of K-pop sensation BTS, has become the sixth member of the group to test positive for COVID-19. His infection is not expected to disrupt the band’s travel plans.

The star, real name Jung Ho-seok, reported a sore throat on Wednesday and took a PCR test which showed him to have caught the disease, his agency Big Hit Music, part of Hybe Entertainment, announced on its Weverse fan site. J-Hope has received two rounds of anti-virus vaccine and an additional booster shot.

“J-Hope has isolated and treated himself at home, and has no symptoms other than a sore throat,” the Big Hit statement said. It said that he will join the group activities planned for next month after completing an at-home treatment.

Other BTS members have also caught the disease. Suga caught it in December. RM, Jin, Jimin and V were confirmed to have been infected at unspecified dates and then recovered. Jungkook is the only BTS member without a positive test to date.

BTS was this week confirmed as the world’s top music artist in 2021, according to IFPI (International Federation of the Phonographic Industry). It measured “consumption across all formats and all countries, weighted based on the value of each method of consumption.”

The K-pop band is scheduled to depart Korea and attend the Grammy Awards in Las Vegas on April 3, 2022. It will hold four concerts at the Allegiant Stadium in the city between April 8 and April 16.

South Korea is currently enduring a coronavirus wave of record proportions. New confirmed cases exceeded 621,000 on Thursday last week, though numbers dropped to 395,000 a day ago, and it is now estimated that the ten million milestone was passed earlier this week. But the population is highly vaccinated and the number of serious cases and deaths remains relatively low.

“J-Hope will join the scheduled schedule next month after the completion of home treatment. We will do our best to support J-Hope so that he can recover his health as soon as possible, considering the health and safety of the artist as our top priority. In addition, we will faithfully cooperate with the requests and guidelines of the quarantine authorities,” the agency’s statement said.