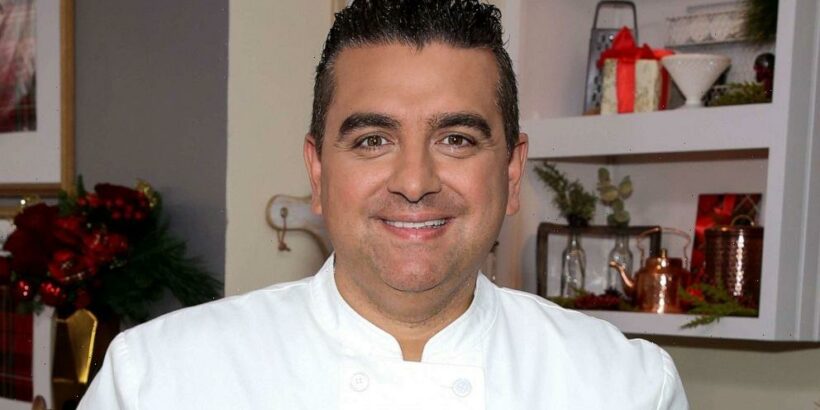 “Cake Boss” star Buddy Valastro is on the mend and back to making cakes after a freak bowling accident last year nearly cost him the use of his right hand.

The celebrity baker explained to Entertainment Tonight how he underwent five surgeries — both corrective and reconstructive — to repair the damage caused by the September incident, where his hand was impaled several times by a bowling pinsetter machine.

The reality star explained that the incident left him unable to bend his hand. He recalled saying “hallelujah lord” when he was finally able to make a fist for the first time in February, after one of the surgeries.

“It was insane,” he confessed, “Without that, I would have never been able to do the show [‘Buddy vs. Duff’ with Duff Goldman].”

“Before I started this season … I really did not know my capabilities. I knew I could do a lot more with my hand, but doing fine details or doing some crazy piping or different molding and shaping, you don’t really know until you are in it,” Valastro explained. “I could tell you and you could see it on the show, we have done some of the best cakes we have ever did.”

He also revealed Duff was among the first people to call him following the accident and he told him, “You gotta get better man because I want to beat your a– next season.”

Valastro said he has another surgery scheduled for September to fix some lingering mobility issues.

Indicating to his middle finger, he revealed, “I can’t move it over to the left. I have a large gap right there, but I have the strength. I can’t lift my middle finger all the way up.”