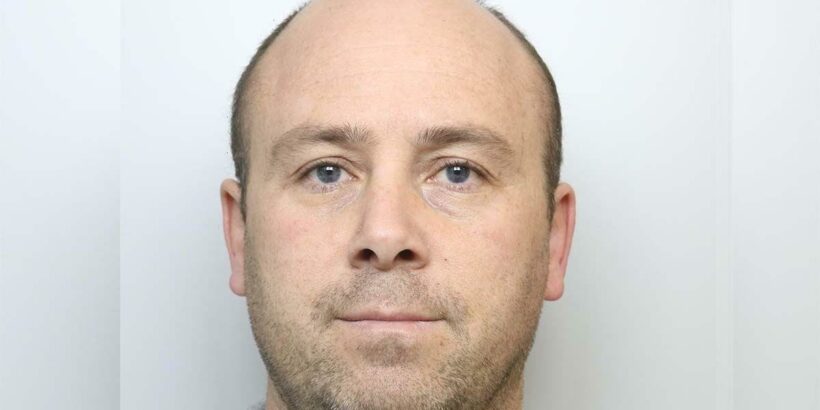 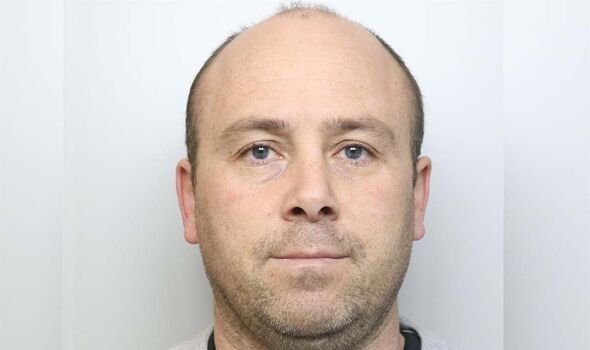 A convicted burglar who targeted high-profile homes such as Raheem Sterling’s Cheshire mansion and the Buckinghamshire home of Jamiroquai star Jay Kay between 2018 and 2019 has had his home taken from him.

Thomas Mee was jailed for more than eight years at Chester Crown Court on July 31, 2020, after pleading guilty to conspiracy to burgle and handling stolen goods. Mee, formerly of Queens Drive, along with two other criminals targeted homes in Cheshire, Nottinghamshire, Worcestershire, Buckinghamshire and Warwickshire between January 2018 and October 2019.

According to the Liverpool Echo, the men stole around £500k of luxury goods, with their hauls including treasured family heirlooms which left homeowners heartbroken. The men targeted Raheem Sterling’s Cheshire mansion and the Buckinghamshire home of Jamiroquai star Jay Kay.

Mee’s downfall came on October 5, 2019, when police received a 999 call from a resident in Prestbury reporting that a family member had disturbed intruders at their Macclesfield Road home. He was arrested while attempting to flee the property and subsequently charged him with the burglaries.

At a hearing on November 16, the court ordered Mee to pay £249,012.17 within the next three months – or face a further two years imprisonment. This sum was determined from equity in Mee’s home in Liverpool, which will need to be sold, along with cash, jewellery, designer clothing and funds from bank accounts.

A spokesperson from Cheshire Constabulary’s SOCU said: “This is the perfect example of how crime does not pay and shows the lengths we will go to in order to target those who have profited from crime. Not only was Mee handed a lengthy prison sentence, but he also now must pay back every penny he made from his illegal exploits.

“POCA orders allow us to recoup all of criminal’s benefit from crime – by not only ensuring that criminals are locked behind bars, we are able to also ensure that they cannot enjoy any money received once a sentence is served.

“This money will now be repaid to the victims and will not be ploughed back into criminality. We will do all we can to ensure that criminals operating in Cheshire are unable to profit from their crimes and will work with our partners and the Crown Prosecution Service to use all available powers at our disposal ”