Busta Rhymes will never forget the day he found out that Janet Jackson wanted to collaborate with him.

“It was so magical for me because I am in love with the whole Jackson legacy,” the rapper, 46, tells Us Weekly exclusively. “Her and Michael was my favorite.”

The year was 1998. Rhymes was recording his third album, E.L.E. (Extinction Level Event): The Final World Front, and Jackson, now 52, was touring the globe in support of her sixth, The Velvet Rope. 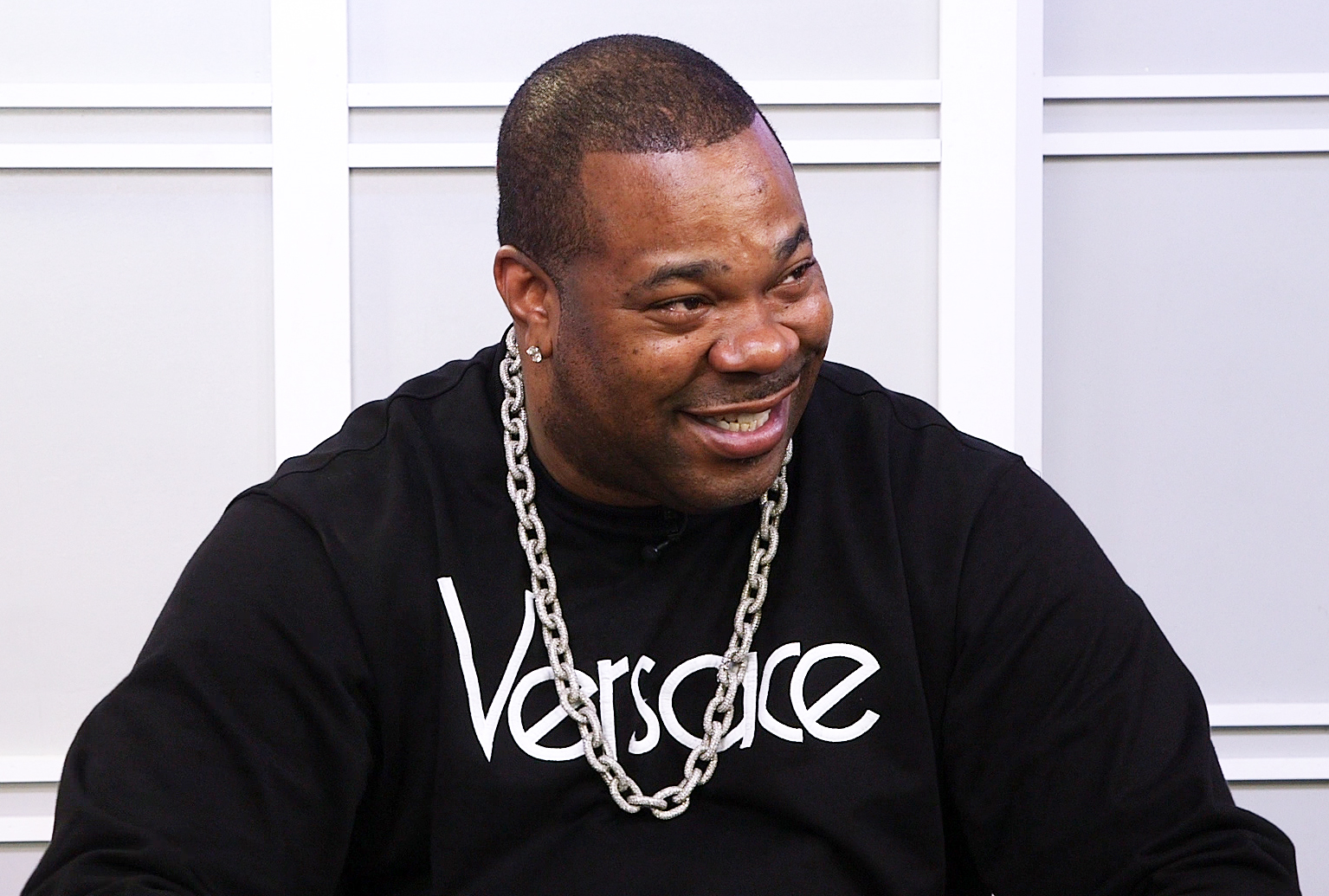 “She did an interview with Angie Martinez on Hot 97 when Angie was still there, and Angie asked her, ‘What rapper would you like to work with for the first time that you’ve never worked with before?’” the Brooklyn, New York, native recalls. “And at the time, she had only collabed with Heavy D [on a remix of ‘Alright’]. She still had never been on a feature outside of her own project. So, she’s on a mic and I’m in my truck driving from Long Island to the city, going to a meeting in management’s office, and she says it on the radio for the whole world to hear: She wants to work with Busta Rhymes. Well, I almost crashed.” 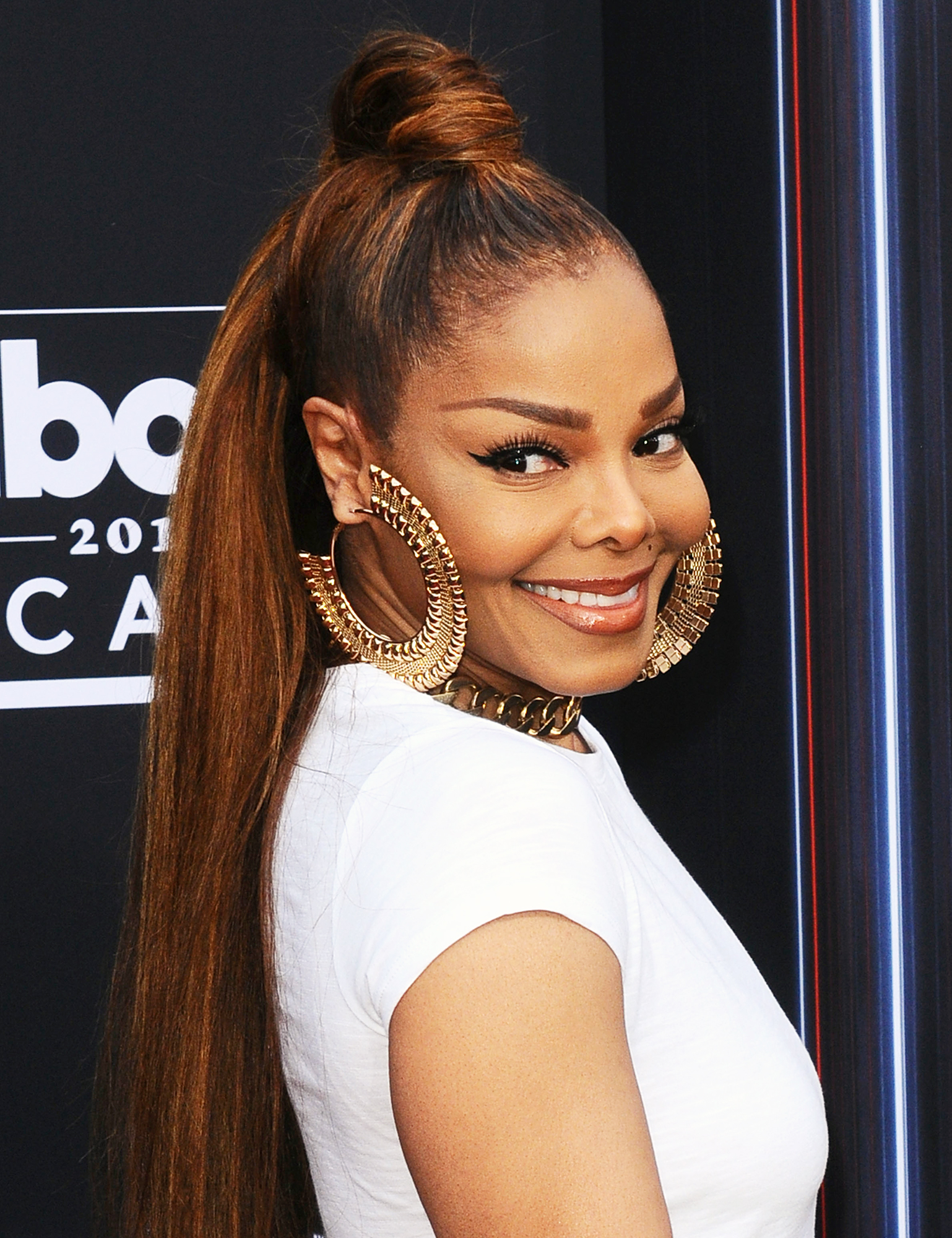 Rhymes, who recently teamed up with Doritos for its “Blaze the Beat” campaign, immediately pulled over and called his manager, Mona Scott-Young. “I was just like, ‘Yo, I need you to get Janet on the phone and tell her that I have the song now,’” he tells Us. “I didn’t have the song. I just lied.”

Eventually, the MC created what would become his first collaboration with Jackson, a sexy track titled “What’s It Gonna Be?!” It reached No. 3 on the Billboard Hot 100 chart and went on to receive a Grammy nomination. The pair reunited in 2007 on a remix of her song “Feedback.” 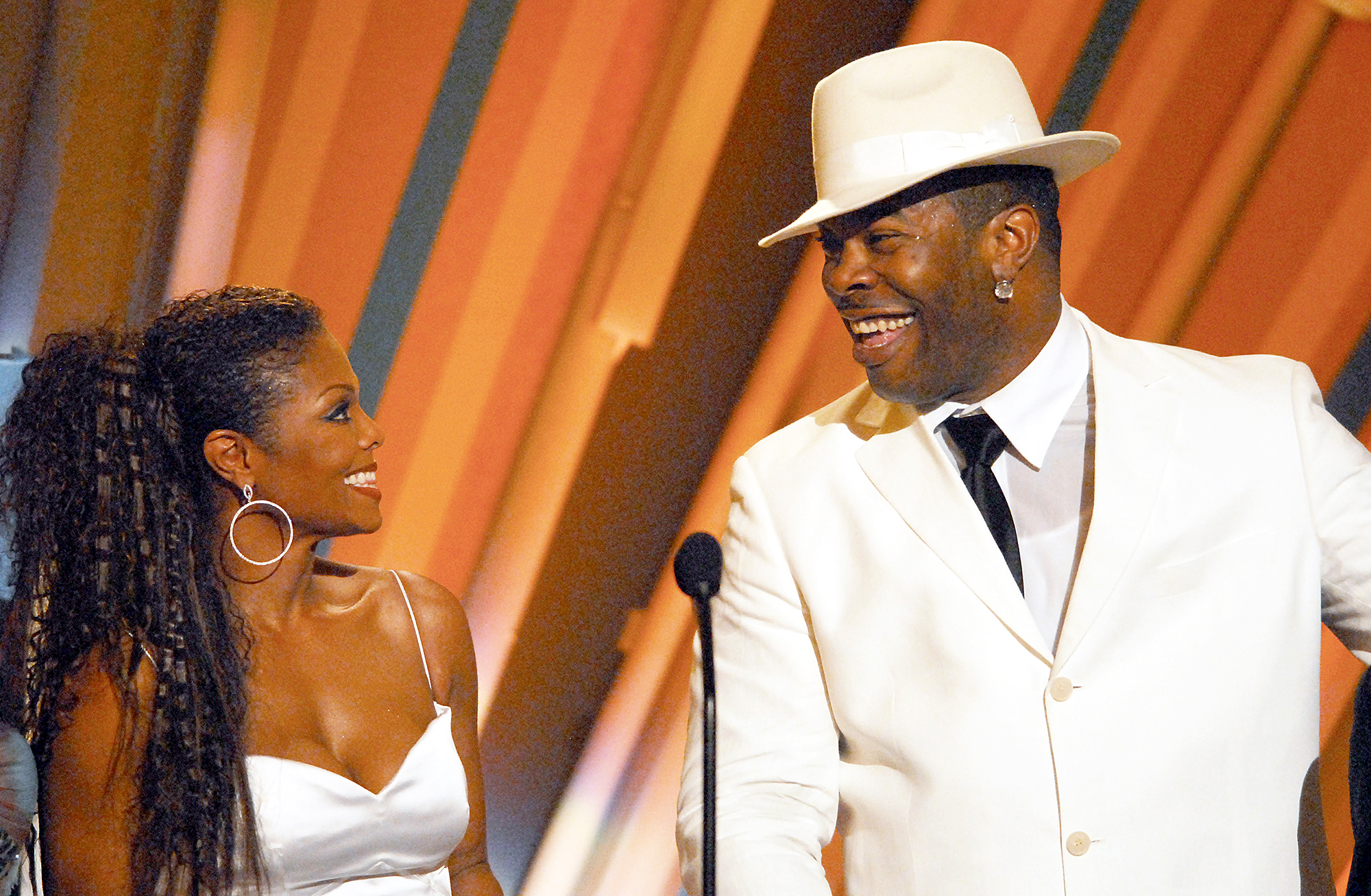 To this day, Rhymes cherishes his ‘90s track with the music icon. “That was my most memorable because she’s my first crush,” he tells Us. “I spoke for every boy in the hood that was like me and that was from that era [when I told her] because me and those guys was talking in school and we used to argue over her.”

For our full interview with Busta Rhymes subscribe to our new podcast ‘In Case You Missed Us’ below!