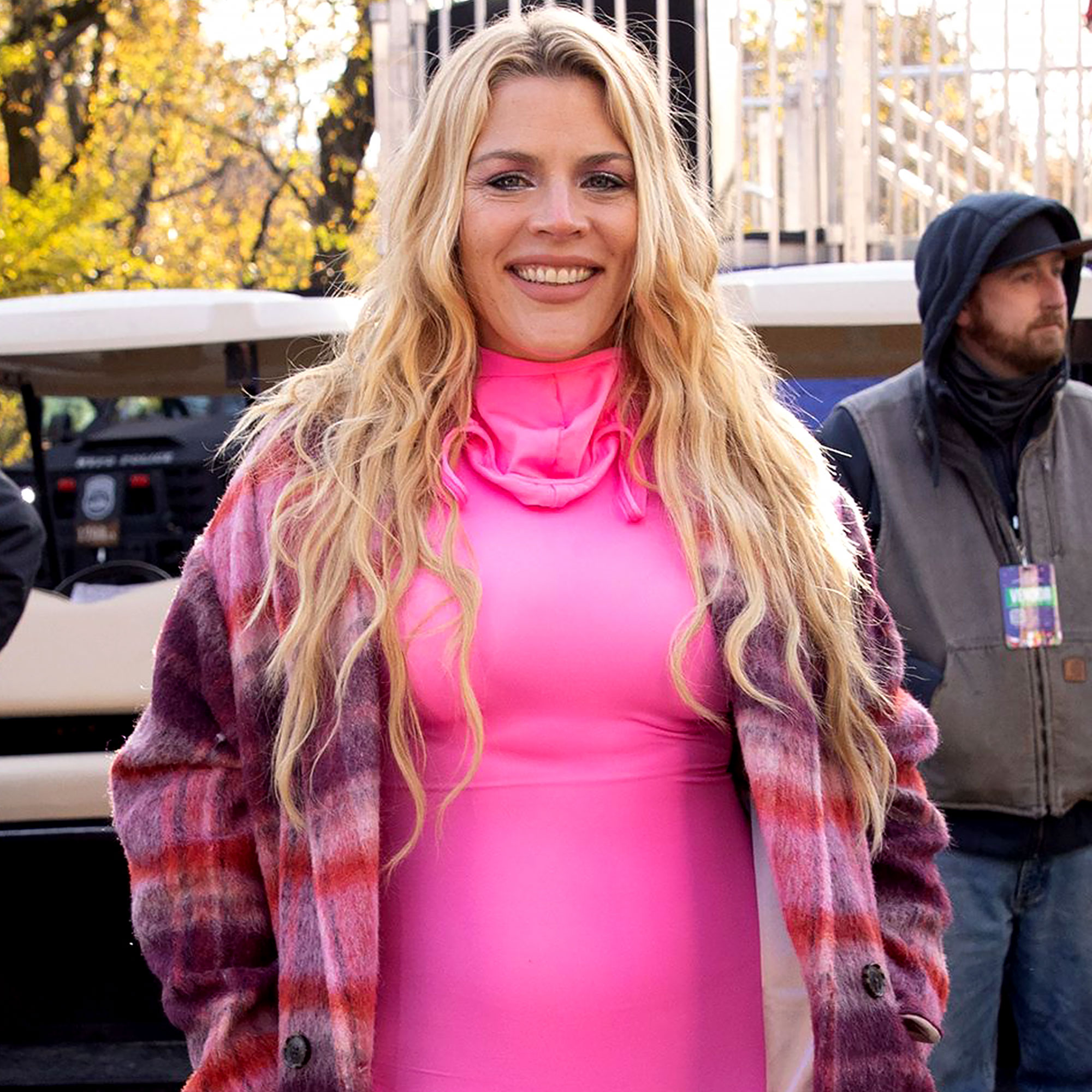 Classic rewind! Busy Philipps decided to recreate her high school yearbook photo — and to be quite honest, she looks just about the same.

Emily Ratajkowski’s New Bangs Belong on Your Inspo Board

With a shoulder-length bob flipped out at the ends, hair tucked behind her ears and a trio of barrettes that were all the rage in the early aughts, the 42-year-old actress, who is currently filming for her show Girls5Eva, looked like she stepped straight out of the ‘90s.

“Sometimes being an actor is a real trip. Me at 15 vs. me at 42 (pretending I’m 19 for #girls5eva obvi),” she captioned a side by side photo of her school picture and a present day selfie. “I think I’ve posted this school picture before, but omg look at my little baby face! So much like my kids!! It’s a trip.” 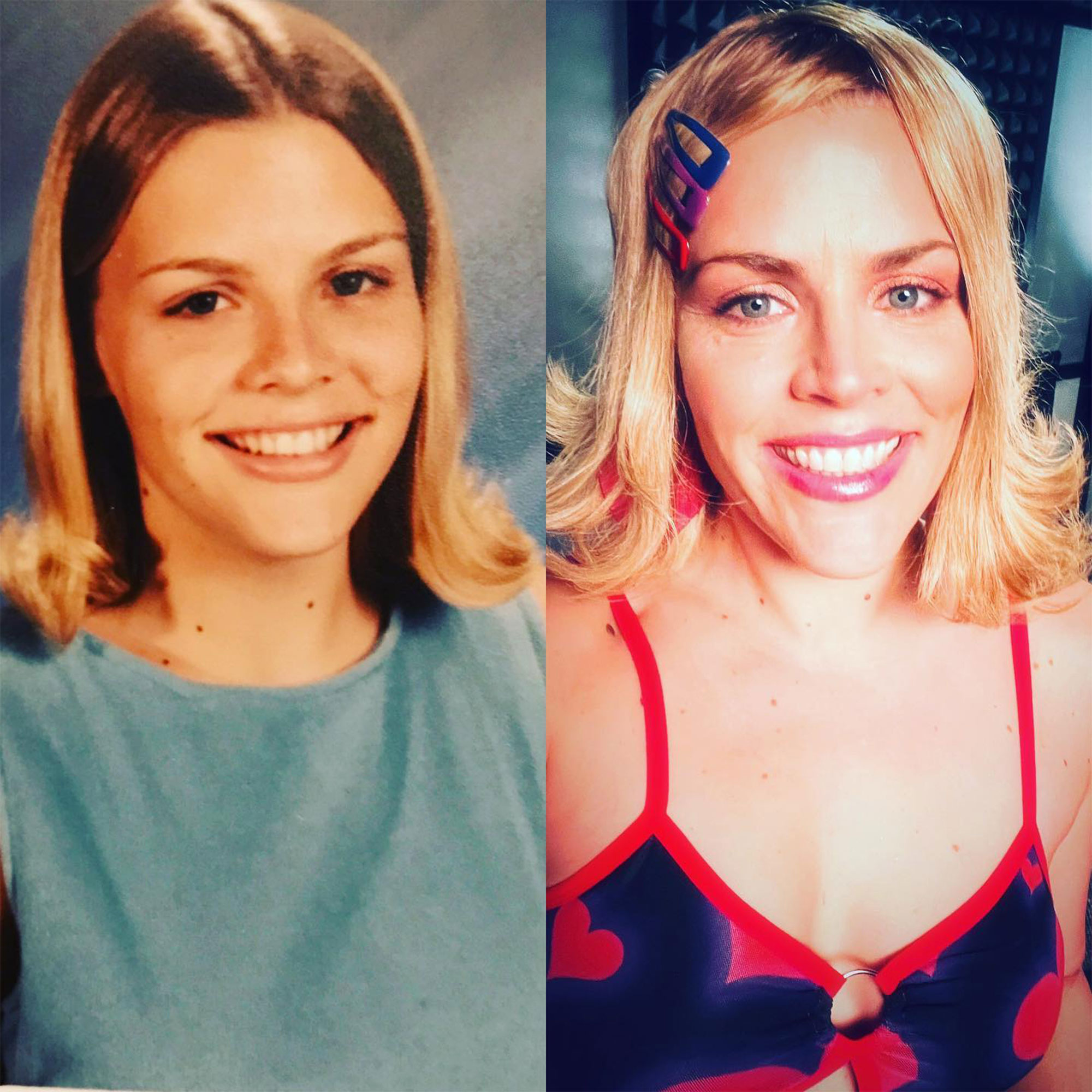 The Cougar Town star went on to reflect on how crazy it is to get older. “Aging is ALSO a trip. THERE ARE 27 YEARS BETWEEN THESE PHOTOS. But really — what is time?” she added.

The whole side-by-side comparison, coupled with the fact that Philipps looks like she hasn’t aged a day, brought friends and followers out of the woodwork.

Philipps’ best friend Jenny Mollen joked, “You are still 15 for me,” while another person said, “U look EXACTLY the same!!!!” Someone else wrote, “You look the same! Wow!”

Channeling her inner ‘90s kid has never been easier thanks to her role on Girls5Eva, a Peacock TV comedy produced by Tina Fey, in which she plays a 19-year-old.

“It’s the story of a former ‘90s girl group — all of whom have been engaged to Carson Daly — who decide to risk everything and get the band back together,” Fey said to Deadline.

To take up the role however, Philipps had to pick up her life in Los Angeles and move to New York City. While the big move has been relatively smooth sailing, the actress has struggled a bit to define her personal style in the winter weather.

In early January, she took to Instagram to share a mirror selfie of her outfit for the day — and there was a lot going on. From her velvet pink Gucci bag to quilted, floral-print coat, patterns and prints were on overload.

About Last Night: See What the Stars Wore

“Was literally thinking TODAY how I could wear such cute outfits and shoes when I lived in LA and now that I live in New York and it’s either 22 degrees (or 119 with humidity out), I feel like I don’t have any style. And then I caught myself in a mirror and … I mean. IT’S A STYLE ALRIGHT.”