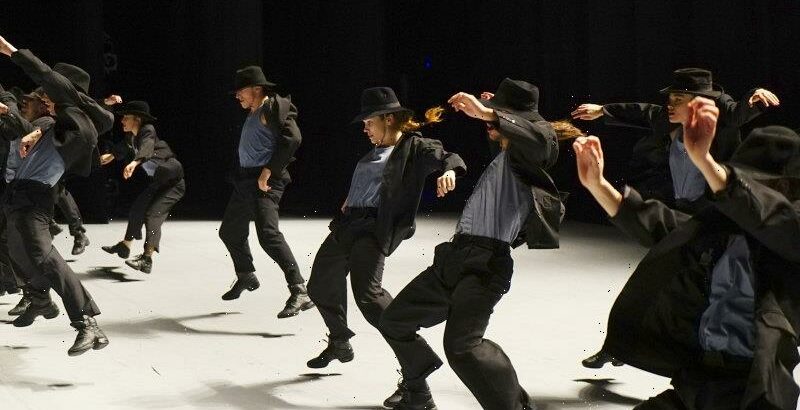 A coalition representing Sydney’s Arab community and others are calling on patrons and performers to boycott next January’s Sydney Festival in response to the festival’s $20,000 partnership with the Israeli Embassy in Canberra. The money will be used to stage a performance at the Sydney Opera House of work by Israeli choreographer Ohad Naharin.

In addition, novelist and community organiser Michael Mohammed Ahmad, who had been due to join the festival board, has now refused to take up the position in protest. 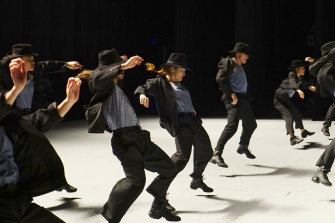 Ahmad was among a group of prominent writers and artists who met with festival director Olivia Ansell, board chair David Kirk and chief executive Chris Tooher last week to demand the festival cut ties with the Israeli embassy.

In a letter to the board, the coalition said the partnership with Israel made the festival “unsafe” for people of Arab background.

“Sydney Festival’s partnership with the Embassy of Israel and the use of the Israeli Government Ministry of Foreign Affairs logo in festival promotional material creates a culturally unsafe environment for artists and festival attendees of Arab background, particularly those who are Palestinian,” it read. 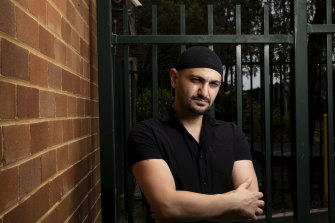 Michael Mohammed Ahmad will no longer join the festival board in protest.Credit:Dominic Lorrimer

The letter went on to demand the festival cut all ties with the Israeli Embassy and remove logos from festival literature.

On Monday,the board issued a written response to the coalition, which includes the Arab Australian Federation, Greens for Palestine and Jews Against the Occupation Sydney.

“We deeply appreciate your time and energy in bringing this issue to our attention,” said the letter signed by Kirk. “Your detailed presentations – as well as the personal accounts shared – have been generous, educational and informative, and set in motion important dialogue within the Sydney Festival itself.”

However, it went on: “Sydney Festival is not in a position to end this partnership for 2022. On a political level, Sydney Festival – being a non-political non-profit organisation – cannot join the Boycott, Divestment and Sanctions movement, as per your request.”

In the letter, Kirk wrote that the partnership was “consistent with Sydney Festival’s yearly practice of establishing sponsorship arrangements with embassies and cultural agencies”.

A spokesman said the festival was “unwavering” in its commitment to ensuring a culturally safe space for artists, employees and audiences.

“[The festival] will be reviewing all funding arrangements with embassies and cultural organisations to ensure that any continuance of these partnerships are compatible with maintaining a welcoming and culturally safe environment moving forward,” he added.

The coalition was due to meet on Monday night to discuss their response but Ahmad confirmed they would call for performers to withdraw in protest and would ask patrons to stay away.

“We’re calling on people not to attend the festival to boycott shows and boycott their tickets, because we just don’t think that the Israeli embassy or whatever symbolic relationship and whatever financial relationship is worth the lives of Palestinian children,” he said.

The contemporary dance performance, called Decadence, is a compilation of works Naharin choreographed during his time at Tel Aviv’s Batsheva Dance Company. It was created in 2000 and was due to be staged at the Sydney Festival by Sydney Dance Company.