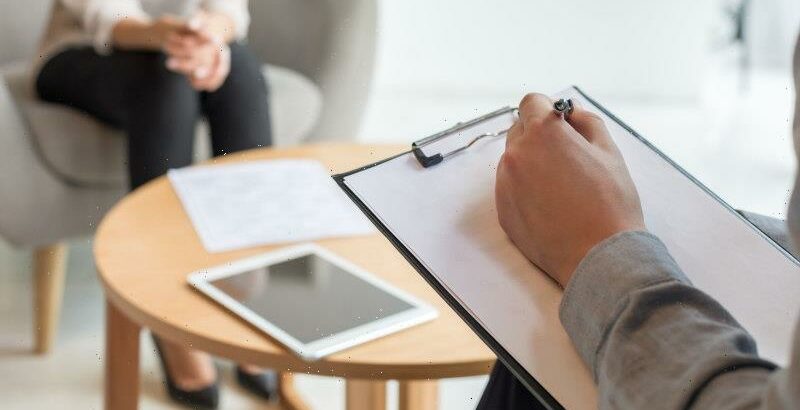 The corporate regulator should investigate how life insurers treat people with mental health conditions as more Australians seek treatment for mild issues that advocates say should not affect their cover. 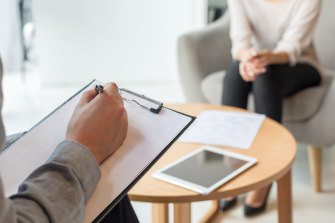 There are calls for ASIC to investigate mental health discrimination in life insurance.Credit:Istock

It comes as more Australians have sought mental health treatment during the pandemic, with more than 1 million services processed through Medicare in the four weeks to April 24 this year, an 18 per cent increase on the same period in the previous two years.

“Our main concern is for people to be able to look after their mental health without fear of stigma and discrimination, and still be able to access insurance that suits their needs,” PIAC senior solicitor Ellen Tilbury said.

Similar issues within travel insurance have improved, the report found, but they remain a problem within life insurance, including income protection and total and permanent disability insurance.

“We see that now as more of a problem in life insurance products, where those broad exclusions are applied fairly routinely,” Ms Tilbury said.

A spokesman for Financial Services Minister Jane Hume said in most situations the government does not intervene in commercial decisions or compel businesses to provide services to customers, and the decision to offer life insurance to a customer is a commercial decision for the insurer.

“However, consumers are entitled to clear language from insurers as to what will be covered and if any exclusions apply after coverage is accepted,” the spokesman said. “Additionally, underwriters should carefully consider reasons to refuse cover, balancing access to affordable insurance products and a sustainable industry against the expectations of consumers.”

Since 2012, the advocacy centre has helped about 180 people with advice or representation over insurance disputes linked to mental health. The vast majority of those related to life insurance, the report said.

In one case, a 28-year-old woman applied for additional income protection and total and permanent disability cover through her superannuation fund in 2019. She responded yes to a question about whether she had received medical advice or treatment for a mental health condition, as she had seen a psychologist in 2016 and 2017, to help with stress.

She was never diagnosed with a condition, nor did she have time off work due to her treatment. The insurer did not ask for any further detail from her or her medical professionals and offered her cover with broad exclusions. It’s left the woman concerned that accessing similar treatment in the future could affect her cover.

In another case, a woman being treated for cervical cancer had her income protection claim cancelled after the insurer discovered she had previously received treatment for depression.

Ms Tilbury said stories like this were common, even after inquiries including the financial services royal commission and the Productivity Commission’s report into mental health highlighted these issues.

“Despite several major inquiries recommending reform, we continue to see people with a mental health history denied insurance or offered cover subject to broad, unreasonable exclusions in the absence of clear evidence to support these practices,” she said.

Labor’s financial services spokesman Matt Thistlethwaite said if the industry was using blanket exemptions for people who had a mental health consult that was something the Australian Securities and Investments Commission should investigate.

“It’s dangerous because it discourages people from getting help and consulting medical professionals if they are having a mental health episode, which clinically is not the right way to go, and secondly, it also assumes that people can’t recover from mental health problems, which I would have thought is patently wrong,” he said.

Mr Thistlethwaite pointed to the increase in people seeking mental health support during the pandemic and the fact that the number of suicides decreased last year as an indication more people were getting help.

“We’re starting to break down some of the stigmas and barriers that have existed in society about mental health issues and more people are getting help, and that’s something that is a good thing,” he said.

Ms Tilbury said the sharp increase in people seeking treatment because of the pandemic should provide the impetus for ASIC to investigate.

“We would like to see ASIC investigate the practices of insurance in dealing with mental health … to ensure that insurers are treating people fairly and complying with the ethical obligations,” Ms Tilbury said.