Nearly a month after Prince Harry and Meghan Markle tied the knot, details about the big day are still trickling down — including, it seems, information about the wine that was served at the Royal Wedding. According to various reports, the white wine was allegedly the 2016 vintage of Olivier Leflaive’s Les Setilles Bourgogne Blanc, a white Burgundy made of 100 percent chardonnay grapes; meanwhile, the red is said to have been the 2014 vintage of the Domaine Eden Pinot Noir from Mount Eden Vineyards. If you’ve ever wanted to drink like royalty, here’s how you do it — and the best part is, the white, at least, is pretty affordable.

First, though, a caveat: As Wine Spectator notes, the white hasn’t actually been confirmed by Kensington Palace; nor has Olivier Leflaive president Jean Soubeyrand been able to confirm the news making the rounds. (So much of the wine is apparently sold in the UK that even a large order wouldn’t necessarily register as notable in the shipping records.) The information seems to come from a guest in attendance at the reception who spoke to the Daily Express about the experience. Representatives from Mount Eden Vineyards did, however, confirm to Food & Wine last week that the Domaine Eden Pinot Noir was on the menu at the Royal event, so at least there’s that.

Let’s take a closer look at both wines, shall we? 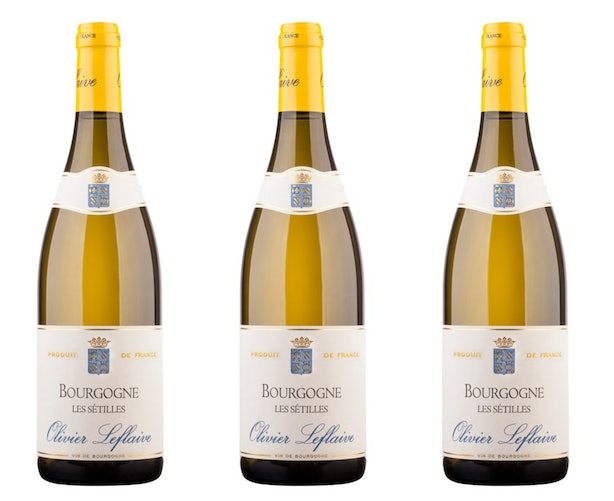 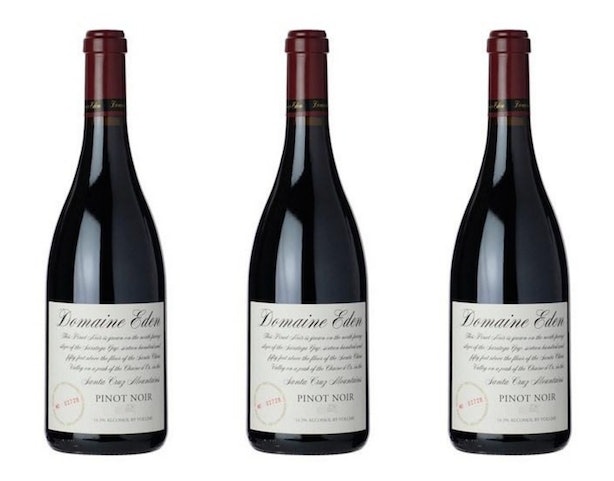 The Mount Eden Vineyards Domaine Eden Pinot Noir, however, is a different story. Although the Pinot Noir grape originated in Burgundy, Domaine Eden Pinot Noir is not a red Burgundy — because Mount Eden is in California. (Makes sense, given that Meghan Markle loves red wine and is a California native, no?) The grape is quite difficult to grow, but when it works, it produces a wine with notes of red berries (think cranberries, cherries, and raspberries), as well as flavors of vanilla, clove, licorice, mushroom, wet leaves, tobacco, cola, and caramel, according to Wine Folly. If you like jammy wines, you’ll probably be a Pinot Noir fan.

Food & Wine Executive Wine Editor Ray Isle, who recently taste tested the 2014 Domaine Eden Pinot Noir, described the scent of the wine as “that beautiful kind of raspberry scent—crisp, light, lot of flavor, though.” He also noted that the wine had “a little bit of spice” and “a little pepper-iness,” as well as “a little bit of tea leaf character.” All in all, said Isle, it was “a lovely bottle of pinot noir.”

However, it’s not cheap: The 2014 vintage was sold at $40 per bottle — and yes, I said “was,” because it’s also currently sold out. (You can find it for a little cheaper via some wholesalers if you really want to try it.) The 2015 vintage is still available, though; it also sells for $40 per bottle. While the Olivier Leflaive white Burgundy that Meghan and Harry are said to have served could be an everyday sort of wine at its price point, the Domaine Eden Pinot Noir probably isn’t — or at least, not for most Gen X-ers, millennials, or Gen Z-ers. (In the great battle between expensive wine and student loan payments, student loans generally win out.) It does sound like a very nice wine, though, so if I’m ever in a position where I feel OK dropping $40 on a bottle of wine, I just might consider choosing this one.

And, I mean, hey — even if $40 is more than I’m usually willing to spend on wine, at least it’s not quite as pricey as a bottle of Tiganello.