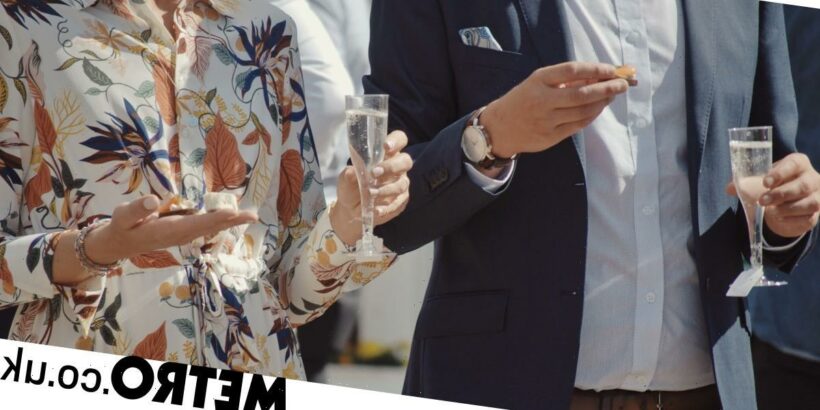 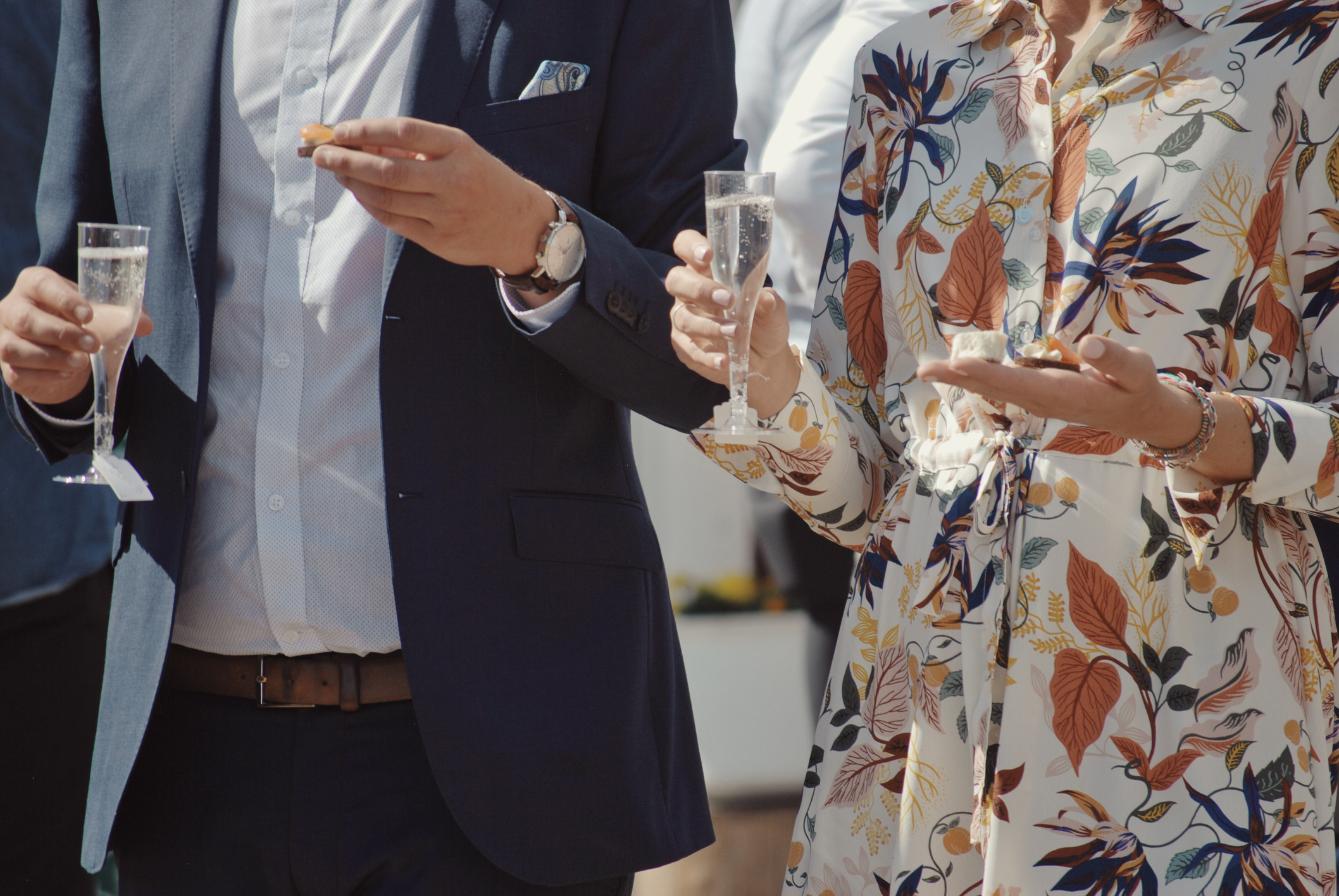 Standing among a circle of guests, I felt a familiar buzz of excitement.

With the wedding ceremony over, we’d gathered outside for prosecco and canapes. As camera phones were dutifully passed around, I was excited for an evening of drinking and dancing.

But what happened next astonished me. Trapped in conversation with a prickly older guest, in less than two minutes we’d moved from me asking polite questions about her family to her scrutinising my life choices.

‘So, where’s your man then?’ she barked.

Mortified, I felt everyone’s eyes turn to me as I struggled to contain my indignation. I mumbled something about being ‘happily single’ (a work in progress) to the gathered group, then excused myself to funnel down another free glass of prosecco.

I’m usually a self-assured, resilient person, but for a brief moment, I felt entirely lost. Confiding in a fellow guest – who was also one of my best friends – I tried to brush it off. Maybe it was just a ‘generational thing’ as my friend suggested.

But prejudice aside, clearly this person couldn’t believe that someone like me – a woman in her early thirties – would have the audacity to turn up to one of the happiest days of her friend’s life without a man on her arm. Not to mention her brazen assumption that I was heterosexual.

And what if I had turned up with a fella? For all she knows, my new bloke might be the Antichrist! But as long as he’s wearing a silk tie and can stand by me at the buffet, then at least I’ve met her societal standard.

I wish incidents like these weren’t commonplace, but over the past year, I’ve realised social occasions afford some people a free pass to shame and scrutinise others. It’s terribly sad, and something that’s made even worse by our so-called veneer of unrelenting British politeness and resistance to call people out on their behaviour.

Even when I’ve been fleetingly coupled up with someone, I still haven’t been graced with a ‘plus one’, but I know that in the event I was, I’d pass the societal test.

I hate to admit it but what happened that day confirmed my deep-seated fears that my personal happiness is of little consequence unless I can show up at any given social occasion and parade a man in front of strangers.

Recently, a friend admitted that she was nervous to attend a funeral because impertinent mourners would query why she ‘still isn’t married’. Apparently that’s more of a tragedy than someone losing their life!

I’m increasingly baffled as to why (and when) weddings, christenings, and funerals became the new safe space for unhappy and unpleasant people to interrogate and cast judgement on other people’s lives without fear of reprisal.

I realise that I’m lucky. I’ve been single for over a year and have pieced myself back together following a relationship that I gave everything to, but gained very little from.

But what if my partner had recently filed for divorce? Or worse, what if he was an abuser, or had tragically died?

What irks me most is that these questions rarely come from a place of kindness or concern; they are designed to deliberately wound.

At a wedding last year, I watched with horror as a man in his thirties with a young family collared a then-single friend of mine and said, ‘So, you didn’t want to bring a date then?’

These are two people who have grown up orbiting the same social circles. Why would a father want to set that kind of example? I can only conclude that this person’s desire to make my friend feel small gives us an insight into his own deep-seated unhappiness.

And these interrogations aren’t just confined to singles. I’ve witnessed married friends who are desperately trying for children being incessantly asked when they’re going to start a family. Honestly, what do these people want… a copy of our menstrual diaries?

It’s time to up the ante. I worry that unless we start politely firing back, then these people will continue to see us (and social occasions) as a sticking plaster for their own issues and insecurities.

I wish I’d been better prepared with a pithy response at my fingertips when faced with that woman’s question. If only I’d responded with something that made her feel as small as I did.

I hope that when faced with these people in future, we can learn to employ our charm and social deftness in new and empowering ways.

Someone questioning why you’re not married yet? ‘Gosh, that’s a personal question! I’m off to the bar now!’

Some nosy couple worried about your absent baby bump? ‘Blimey! Do you always ask people questions like that right off the bat?’

Yes, we’re British and we all feel an unrelenting desire to be liked by everyone we meet, but it doesn’t follow that our lives should be on display for strangers simply because we’ve all been lumped together in a room.

It’s time we recognised that the only plus one we need is a new set of boundaries. Social etiquette be hanged; what these sad strangers really need is a cold, shaming shoulder.