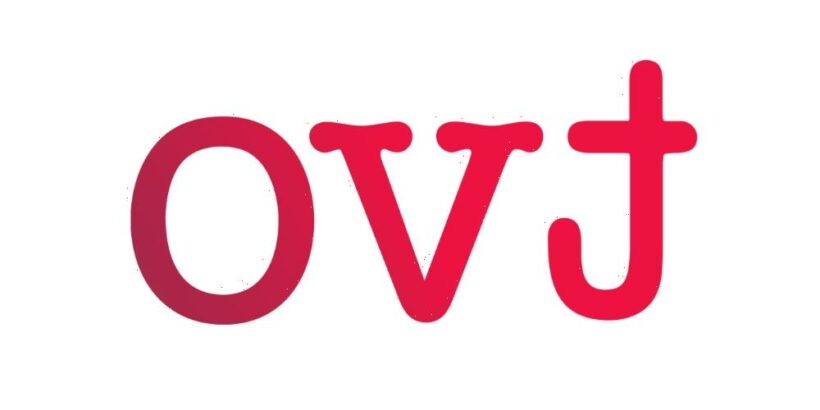 Canadian documentary veteran Jane Jankovic is stepping down from TVOntario (TVO) after close to 30 years with the broadcaster.

Jankovic, whose official title is executive producer of documentaries, will mark her final day on Dec. 31. In a letter to staff seen by Variety, the exec notes she is leaving due to personal reasons. “My health is stable but I’m ready to slow down,” she wrote.

Notably, she also reveals that the TVO documentary team “will not be considering new proposals” until April or May, which is when a new executive producer is expected to be in situ. The position will be posted internally and externally in January.

Jankovic first joined TVO as an executive producer in 1994, and has become a stalwart for documentary in Canada. The exec was a familiar face at the documentary forum roundtables at Hot Docs and IDFA, where she tended to be an encouraging figure and was often the voice of reason.

Her remit at TVO has been to commission social issue and current affairs docs and series on contemporary social, political and cultural issues that impact Canada. Recent films include “Rescuing Rex,” “Picture My Face: The Story of Teenage Head,” “Borealis,” “Prey,” “The Life-Sized City” and “Employable Me.”

Jankovic’s past credits also include the acclaimed domestic abuse documentary “A Better Man” and “The Night Cook,” about a chef who travels back to Czechoslovakia to find his family.

“It has been a privilege to work with so many smart, passionate and talented people plagued with the compulsion to tell stories,” said Jankovic in her note to staff. “Your work has made me laugh, cry, be hopeful, angry and inspired. I’m proud of the projects we’ve done together and believe that, whatever the story, your work shifted the needle in somebody’s mind somewhere. That’s the value and the risk and the reason to tell it. And the reason they became commissions with TVO.”

In a statement shared with Variety, John Ferri, VP of programming and content at TVO, said: “This is a bittersweet moment for TVO, and for documentaries in Canada as a whole. Jane has made an extraordinary impact as the commissioning editor for TVO Today Docs. Documentaries are one of this country’s greatest cultural offerings to the world and Jane has upheld this tradition with her visionary leadership. She commissioned more than 100 films that have garnered too many nominations and awards to count. We can’t wait to see what she does next.”