Grab a bucket and a mop.

Cardi B isn’t done capitalizing on the major success of her explicit new song with Megan Thee Stallion. The rapper, 27, just released a collection of “WAP”-themed merchandise that plays on the water theme, including umbrellas and raincoats.

Cardi’s raunchy lyrics and music video have sparked criticism from Cee Lo Green, Ben Shapiro and more, and inspired thousands of TikTok users to attempt a difficult dance routine set to the song.

The track has been wildly successful, quickly becoming the most-streamed song in its first week of release ever with more than 93 million streams, according to Billboard. 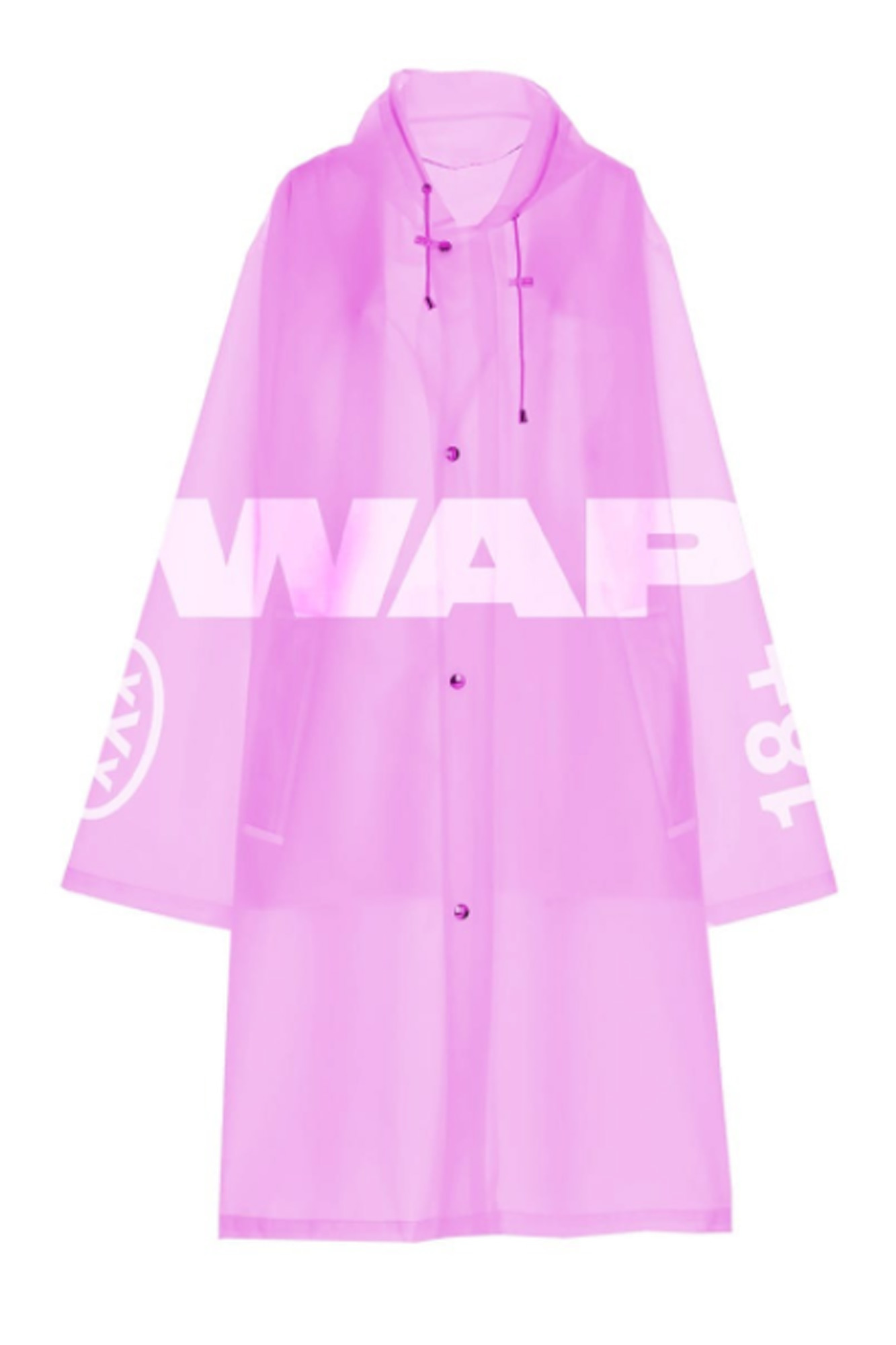 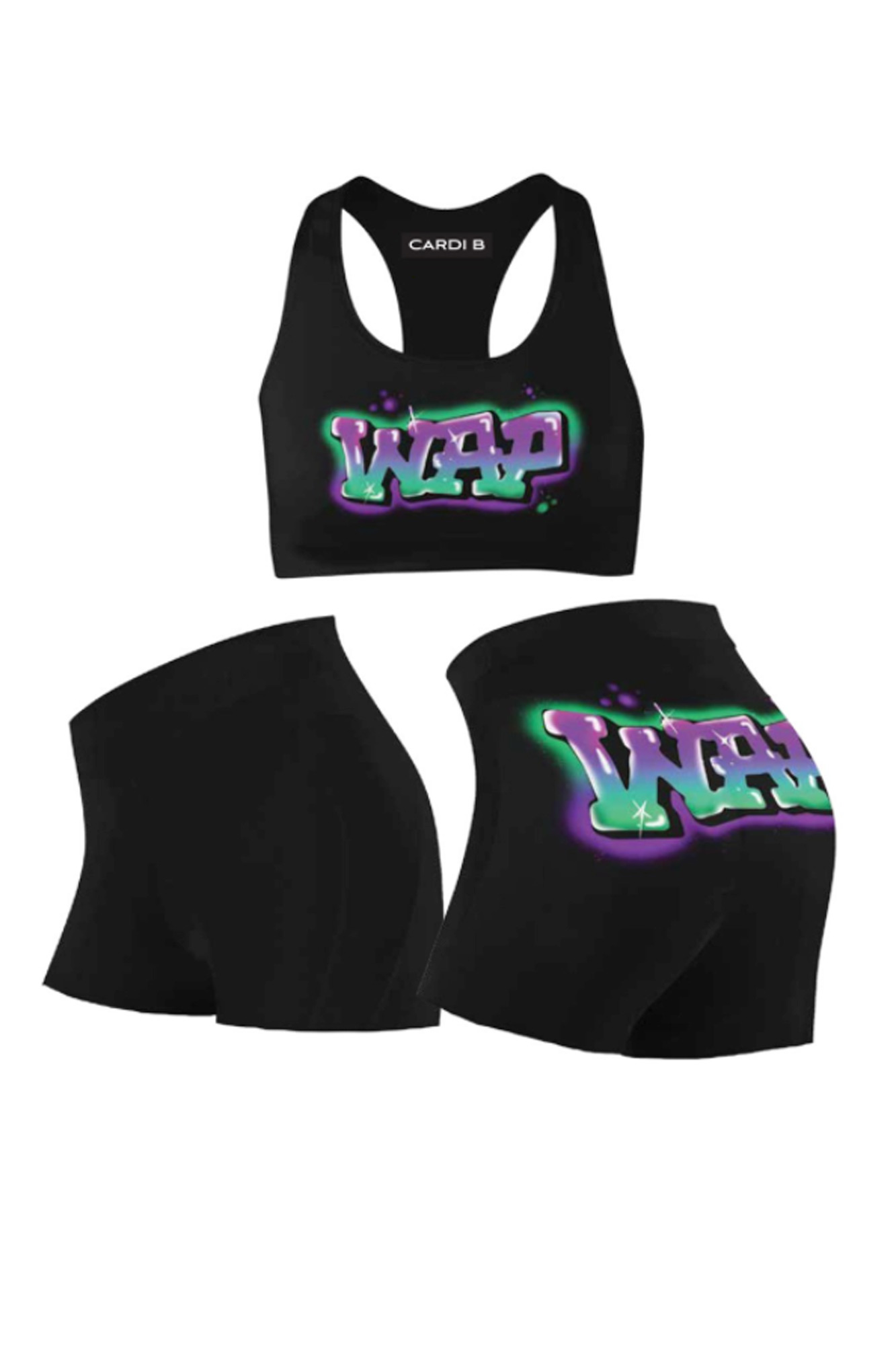 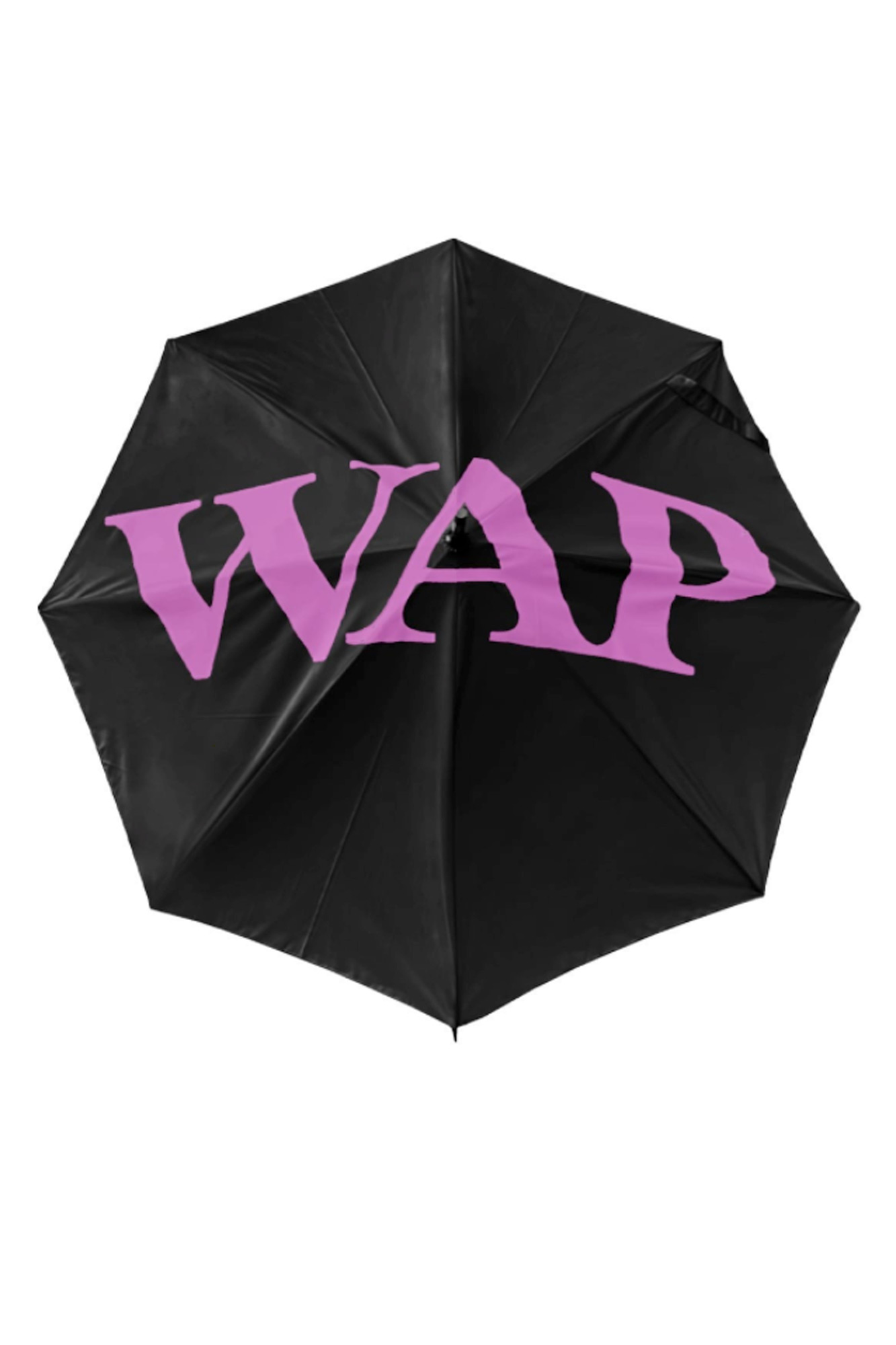