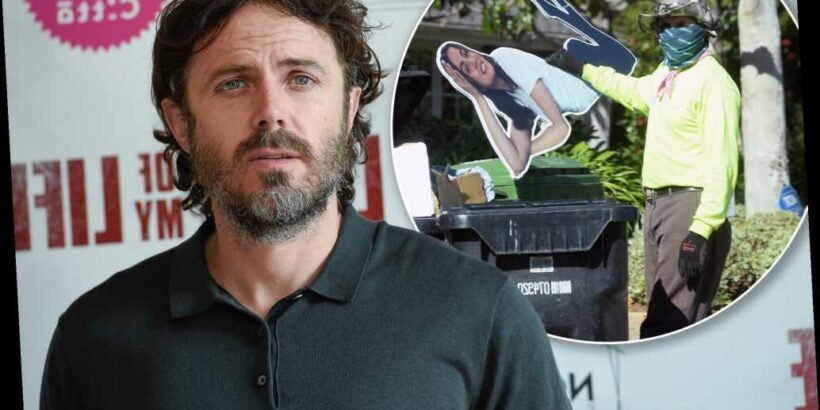 Chuck Schumer got a new Hickey Freeman suit for the inauguration

Casey Affleck has spoken out on his brother Ben Affleck’s breakup with Ana de Armas and confirmed he wasn’t the mystery man who was spotted throwing away the cardboard cutouts of the actress.

“No, that’s not me, and I can’t even really say if they have totally broken up for good or whatever. I would leave that to them to speak to,” Casey, 45, told “Entertainment Tonight.”

“A bunch of people sent that picture to me and I was gonna tweet some, like, joke, response or something. And then I couldn’t think of one and a joke didn’t seem appropriate. And I don’t have Twitter so that wasn’t going to work. But it definitely wasn’t me.”

Photos of two men in masks and hats throwing away the cutouts went viral shortly after news broke that Ben, 48, and de Armas, 32, had split after close to a year of dating.

A source told Page Six that the former couple broke up over having children together; “The Way Back” star couldn’t commit to having children with the “Knives Out” actress, who’s in her 30s and felt it was a “deal-breaker.”

Casey, however, isn’t worried about de Armas following the heartbreak. 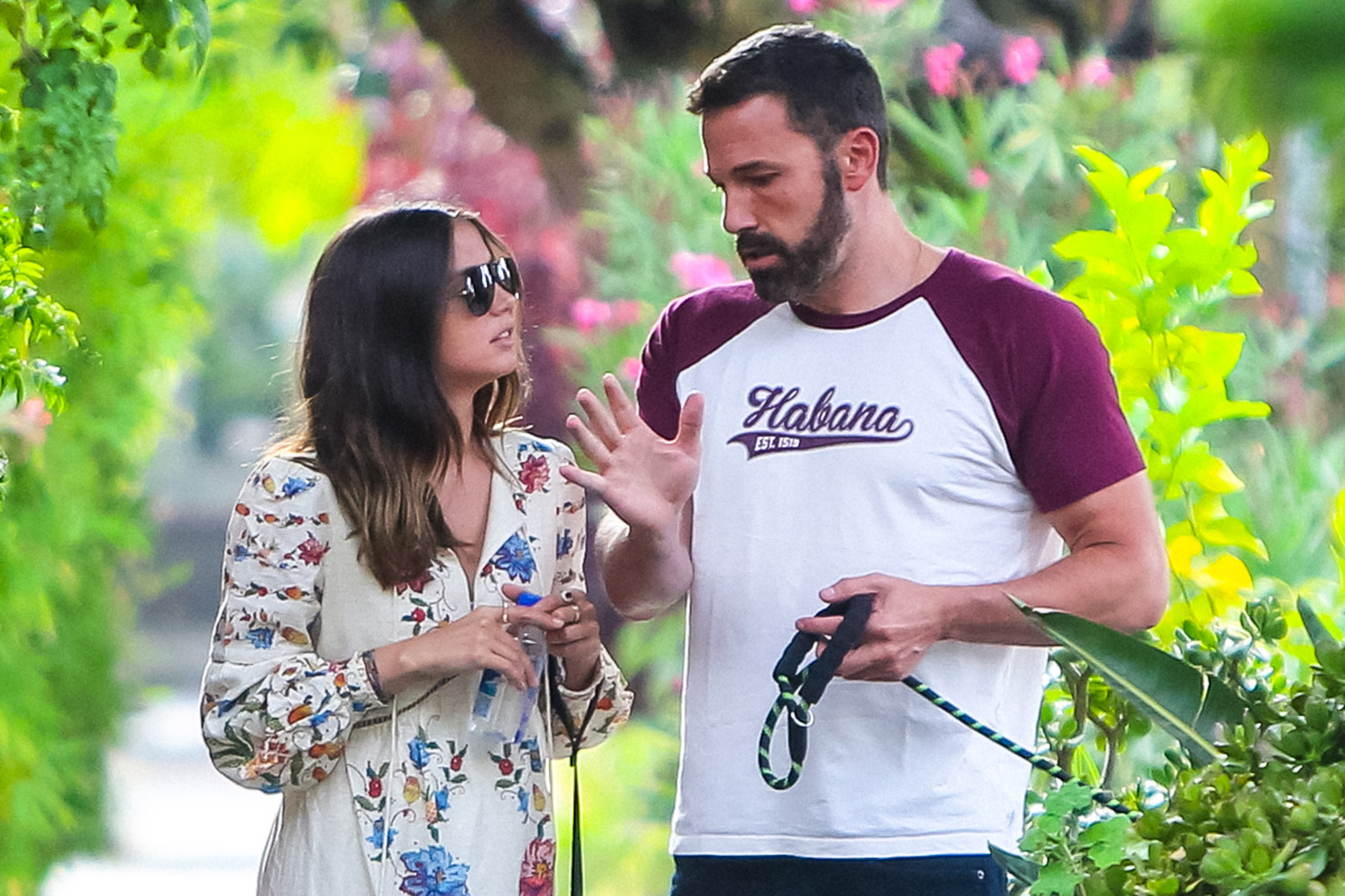 “And I think that Ana is just the sweetest, funniest, smartest, most charming person,” he shared. “I think she won’t have any problems meeting somebody else.”

Of course, he’ll be there to support his brother during his trying time.

“I think she’s a catch in every way. And I’ll be there to carry Ben through it, but I don’t think he’ll have any problems [either],” Casey added. “My advice to them would be like, ‘Yes, think long and hard about it, because quarantine is not fun if you’re single.’”