FAMILIES are set for further help with soaring bills under a £1billion government drive to insulate hundreds of thousands more homes.

Boris Johnson wants to make properties naturally warmer to stop squeezed Brits having to whack the heating up at enormous cost this winter. 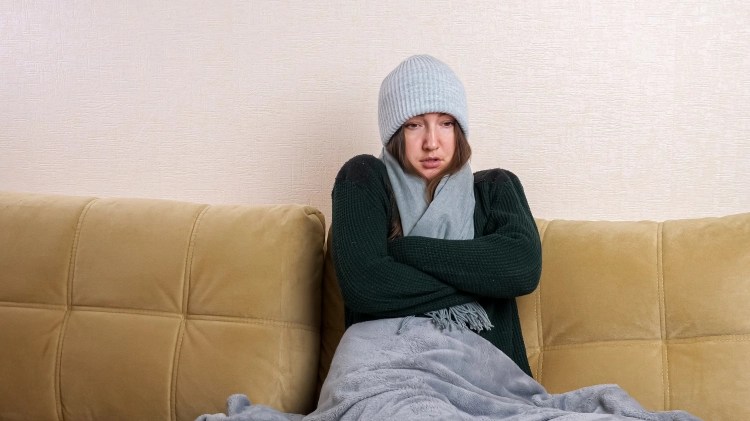 A No10 official working on the plan suggested branding the building bonanza "Insulate Britain", according to The Times.

But they were slapped down because it is also the name of the hated eco goon group that glues themselves to roads.

Funds from an existing pot to help poorer households will be used although eligibility could be broadened to middle-income earners.

Labour has demanded the government do more for people forcing to "choose between heating or eating".

The PM ordered the plan to cushion bill-payers from crippling price hikes that are only set to get worse.

Tory MP Chris Skidmore, who founded the Net Zero Group, said insulation was the "fastest and simplest way to tackle the cost of living crisis".

It comes on top of an existing cost of living package to help families weather the onslaught.

Next month benefits claimants will receive the first half of a £650 lump sum to help offset rising prices.

Council tax discounts and bill rebates have also been announced to help with costs.