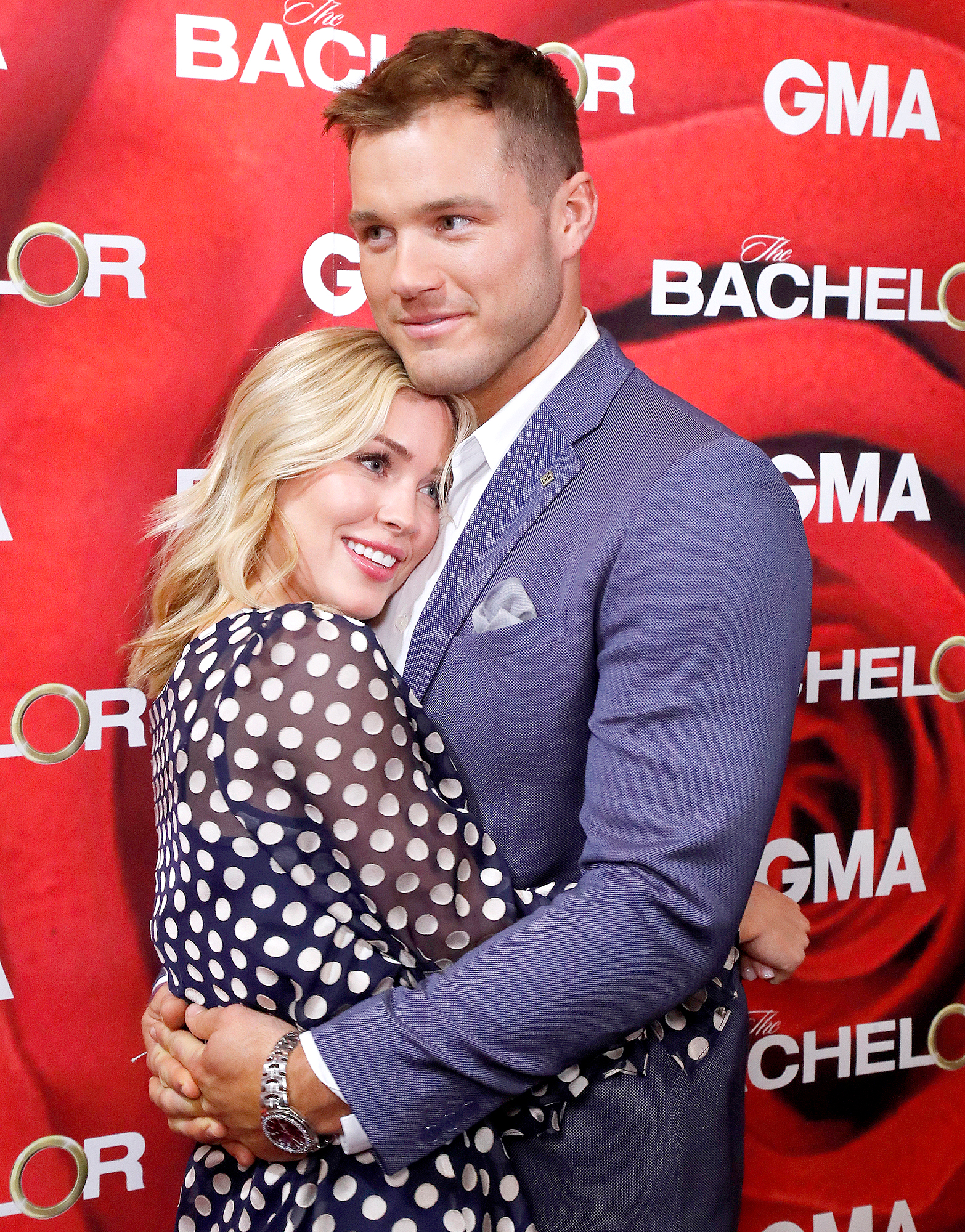 Cassie Randolph knew she “just needed time” to be confident about her relationship with Colton Underwood, but social media trolls didn’t want to give her any space, a source reveals in the new issue of Us Weekly.

“Some people have been so mean and trollish online,” the source says, noting that the 23-year-old “considered turning off her Instagram comments.”

Cassie surprised fans — and Colton — during the March 4 episode of The Bachelor when she took herself out of the running for the former football player’s heart because she was having doubts.

Colton, however, was so sure about their connection that he sent his remaining women, Hannah Godwin and Tayshia Adams, packing and convinced Cassie to travel with him to Spain to meet his parents. The twosome were officially back together and showed a united front at the live After the Final Rose special on Tuesday, March 12.

“She’s gotten to see Colton away from the cameras and is happy that they’re still together and getting to know one another,” an insider revealed to Us. “They’re taking it slow for the time being.”

The duo also gushed about each other via Instagram after the finale aired.

Cassie added: “You have shown me the purest, strongest love that any girl could ask for. You jumped a fence, took a risk, and challenged the ‘rules’ to fight for us. I can’t even begin to describe how lucky I feel to have you by my side.” 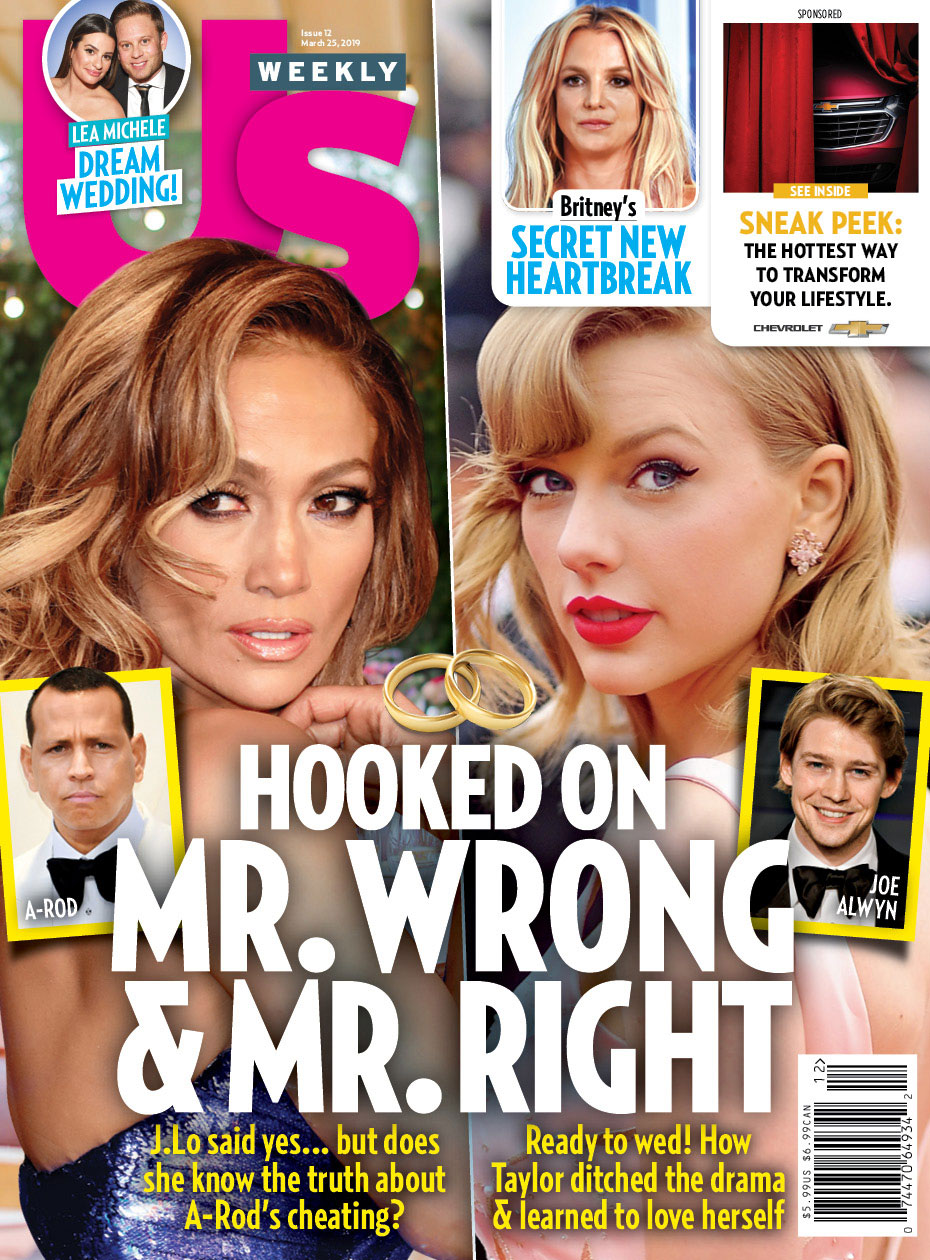 For more on Colton and Cassie, pick up the new issue of Us Weekly, on newsstands now!