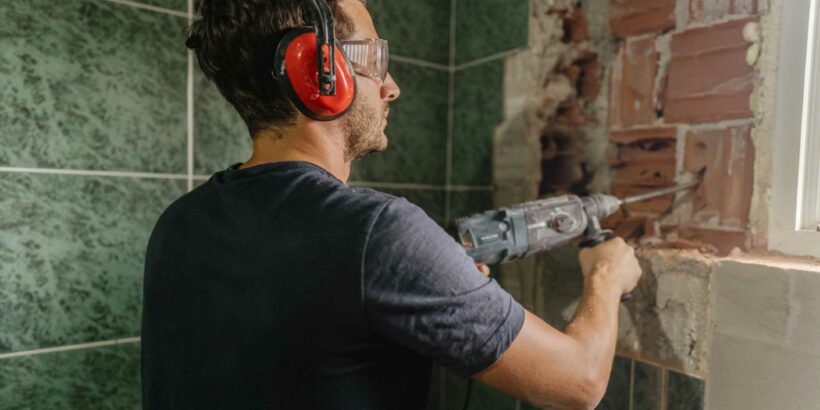 THE Consumer Crew are here to solve your problems.

Mel Hunter will take on readers’ consumer issues, Jane Hamilton will give you the best advice decorating your bathroom, and Judge Rinder will tackle your legal woes. 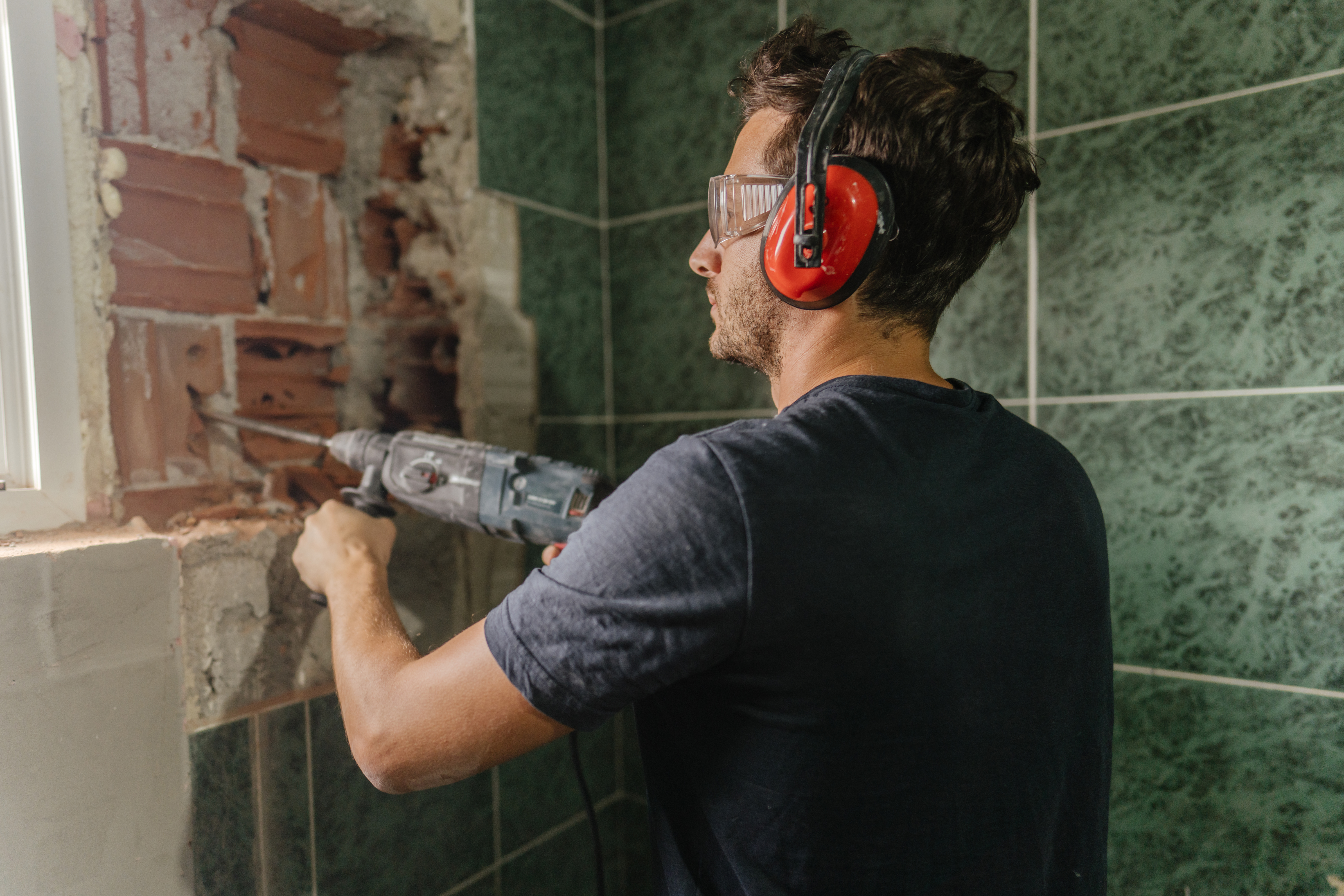 IT might be the most humble room in the house but the loo is having a design moment.

Yesterday was World Toilet Day, so we have teamed up with design experts Furniturebox to show your WC some love – even if you are not feeling flush.

Buy of the week

SOUTHEND’S upgrade to city status in honour of MP Sir David Amess, who was stabbed to death last month, is seeing a surge of interest in the seaside resort.

Q) MY wife works as a cleaner. As she was putting rubbish bags out at her workplace, she saw workmen had placed boards around the bins area.

She didn’t realise they were wet and slippy, and unfortunately she slipped and fell, hurting her knee and back.

There were no signs or anything to say this was dangerous, and as soon as she informed her manager, these boards were quickly removed as they obviously knew they were to blame!

My wife has pictures of the boards and of her injuries. Does she have a case for negligence?

A) It sounds to me that your wife has a very strong negligence claim against her workplace.

They were almost certainly liable for the actions of the workmen they hired to be on site who, in turn, were required to ensure that everyone on the premises was adequately notified of any potential dangers (especially slip hazards).

Your wife should be able to recover any losses resulting from her injuries and compensation for any ongoing treatment she requires.

I would advise her to get in touch with a personal injury lawyer as soon as possible. Many will work on a conditional fee arrangement so it shouldn’t cost you anything at all.

This case is not just about compensation, it’s important that workplaces are held to account when they fail to ensure public safety

Q) WHEN my new washing machine and fridge were delivered, the trolley the delivery men used damaged my floor.

Not only that, but once they had left I noticed six large dents in the fridge. I called to complain and had no end of trouble getting through.

I was eventually told that no direct replacement was available but I could choose different models. As I had chosen both items specifically for the colour and size, I said I didn’t want an alternative so asked for them to be collected and a full refund issued.

I keep being promised a call back but months have gone by, and despite my repeated effort to make contact I am getting nowhere. I am at the end of my tether. I do not want this damaged fridge, I would like it removed and my money back, and something in compensation for the floor.

A) The law is entirely on your side in this situation. This shop is responsible for the damage caused to your property.

Moreover you were entitled to an immediate refund or replacement of these goods. It seems to me that the firm is ignoring you or is in some sort of financial difficulty (perhaps both).

I would advise you, in the strongest possible terms, to write to the managing director or head of customer services of this company making clear that, unless they compensate you for the damage to the floor and replace the washing machine and fridge within 14 days, you will be bringing legal action.

If you continue to be ignored, I would issue proceedings in the small claims court. This is fairly straightforward and – by the sound of it – you have a very strong claim.

Q) THE tank in our airing cupboard leaked and water came through the ceiling causing quite a bit of damage. The home care policy with our gas supplier covered the tank repairs.

Our house insurer has offered to repair the ceiling, but they want £350 excess. We have asked the gas board to pay the £350 because if it wasn’t for their faulty equipment our ceiling would not be in this state. If it is responsible, can we make it pay up?

A) Assuming you can prove the leak was caused by faulty equipment and not, for instance, wear and tear, the ‘gas board’ or whomever fitted the tank (you need to find out who this was) should be liable for any of the damage.

If the malfunctioning tank was the problem, I do not understand why you are going through your insurer.

Get a qualified expert to check if the tank was faulty. If they conclude it was the defective tank, provide this evidence along with a strongly worded letter to the supplier stating clearly that you expect them to compensate you for all of the damage.

Q) MY son ordered an iPad via Argos fast-track delivery, costing £400. He stayed in all day waiting for it to be delivered, but it never arrived.

Argos told me they had no evidence of delivery and someone would ring me back. No one called, so I kept phoning, and was eventually told the case was closed. I asked why and was told that the driver clearly recalled handing the item over.

He apparently said he handed it to someone chatting to my neighbours, who he believed was my son. But my neighbours confirm that neither they nor we were outside at the time.

I reported it to the police who gave me a crime number and told me it was not my responsibility to prove it wasn’t delivered but that it was up to Argos to prove it was.

Getting nowhere with the resolution team, I emailed the CEO’s office, but Argos has closed the case. My son now has to pay £400 for something he hasn’t got.

A) As your case shows, proof that delivery handover happens is crucial for both sides.

I’d expect a delivery driver to require a signature for an item like this, or to take a photo of it being handed over. Argos didn’t show you or me either.

It was a case of your word against the store’s, though your neighbours backed your version, saying the scenario the driver described didn’t happen.

I explained all this to Argos – as you had already done many times, without success. Argos insisted it did have processes in place to track the delivery of goods, and these backed the driver’s account.

But this time the retailer concluded it must have been handed to the wrong person as a case of mistaken identity, and finally agreed to refund your son.

Q) SINCE I moved into my property in June last year, I have been billed by two energy suppliers: Ovo Energy and British Gas.

I didn’t pay either because I knew I was only connected to one, but I didn’t know which.

Recently I found out it is British Gas and I’ve sorted out all the debt I had with them.

However, Ovo started billing me, even though the meter it has on record for this address isn’t in my home.

Ovo started taking £109 off my Universal Credit every month, though every time I call them they agree it’s not my debt. Ovo has said it will process a refund but this has not yet happened. 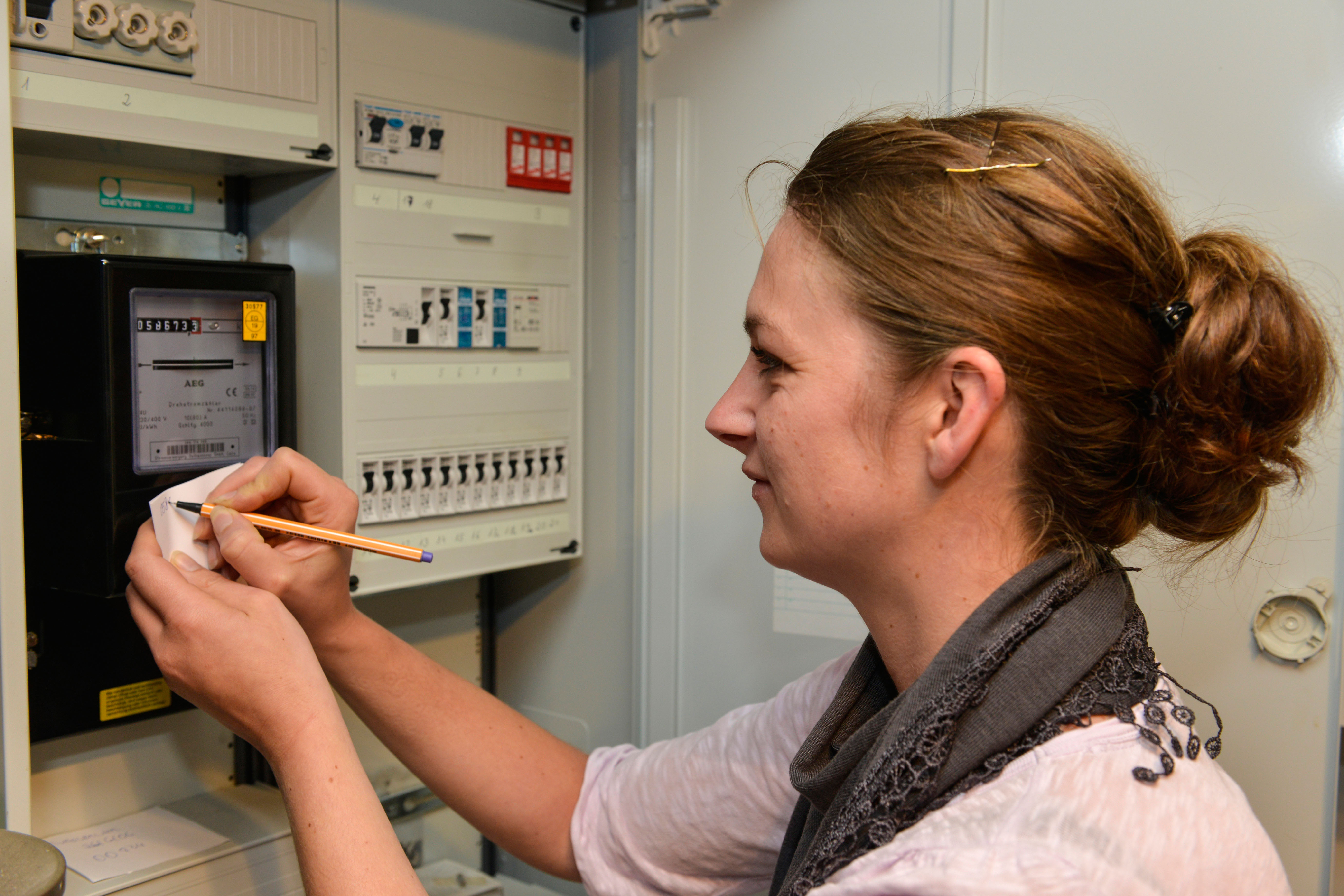 A)Economy Energy was a UK energy supplier that stopped trading in January 2019.

Ovo Energy took over its customers’ supplies, and at some point before you moved in, British Gas also started providing energy to your property.

With two MPAN supply numbers attached to your address, likely due to an admin error, both supplies were allowed to continue and it took some time to untangle what had happened.

With me on the case, Ovo took action, closing the account connected to your home and refunding the money it had taken from you.

An Ovo spokesman said: “We have closed the account, offered a goodwill gesture and apologised to Megan.”