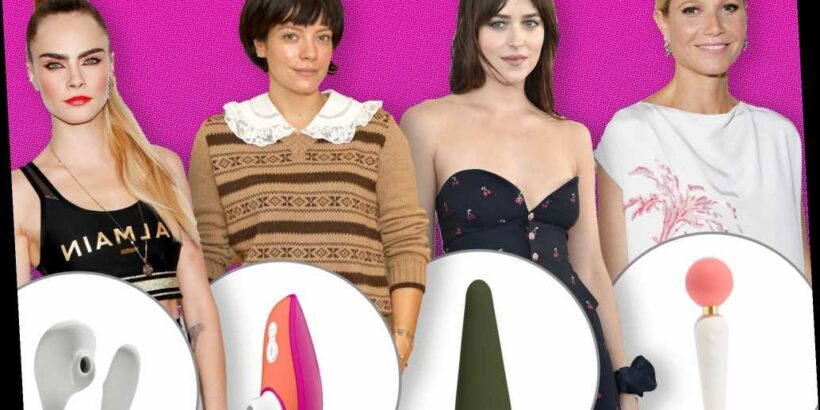 From vagina candles to vibrators.

Priced at $95, the “luxuriously designed and distinctively shaped” double-sided wand is cast in millennial pink and cream with gold accents — and, according to Goop’s press release, is intended as “something you’d leave on your nightstand as a functional objet d’art, if that’s your thing.”

And of course, it sold out in a single day.

“She was the first [celebrity] to come out and be like, ‘These are sex toys you should buy.’ She was made fun of because her stuff was inaccessible, but there was a really powerful message there as well: These things are normal,” Lieberman told Page Six Style, noting that Paltrow also “had the clout and the power to promote sex toys without worrying it could destroy her career.”

But these days, Paltrow’s far from the only star putting her stamp on a pleasure product. 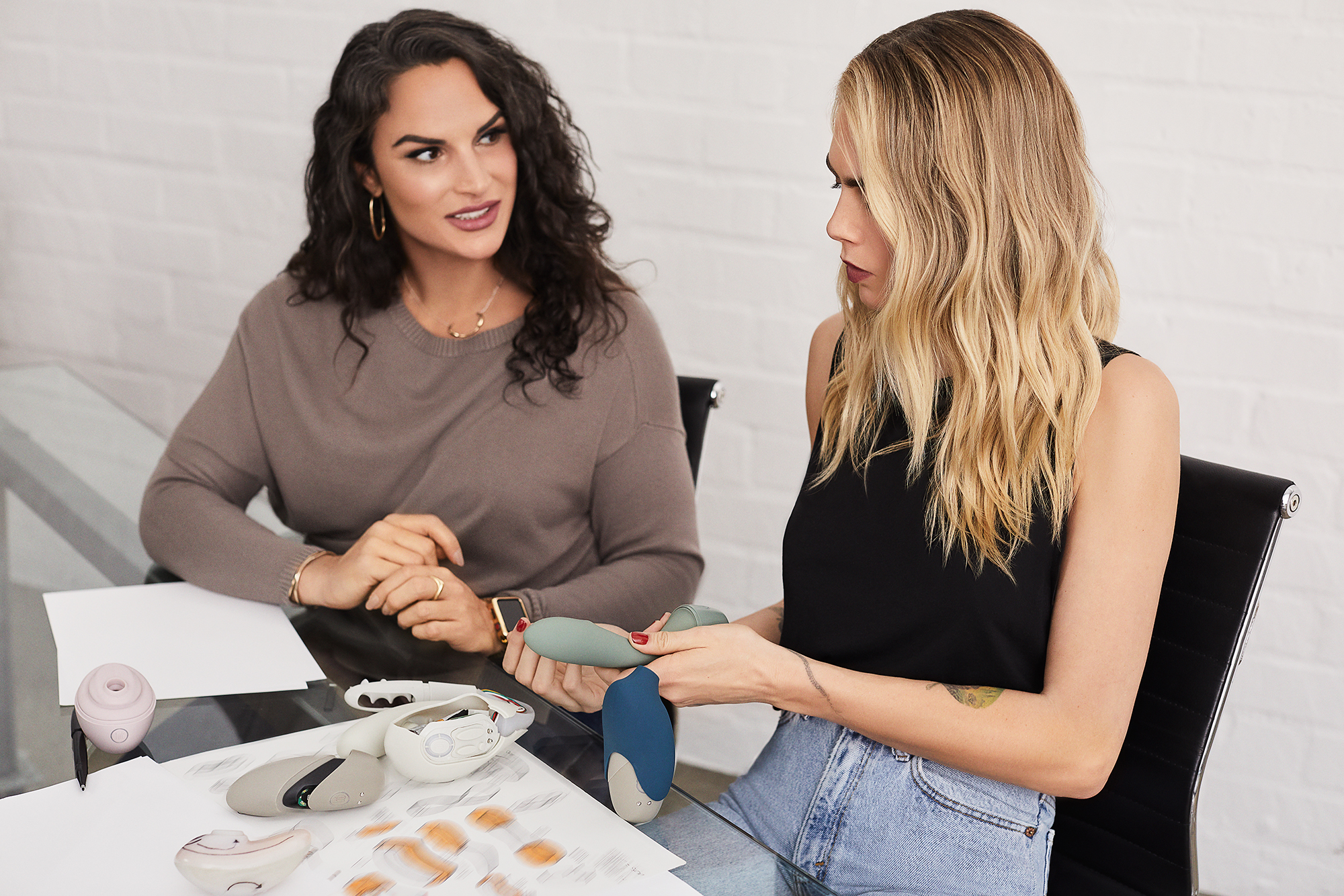 For decades, a deal with a beauty brand or luxury fashion house has stood as the universal marker that a celebrity’s made it. But endorsing sex toys — ads for which are still banned on Facebook and Instagram — isn’t quite the same as plugging perfume. 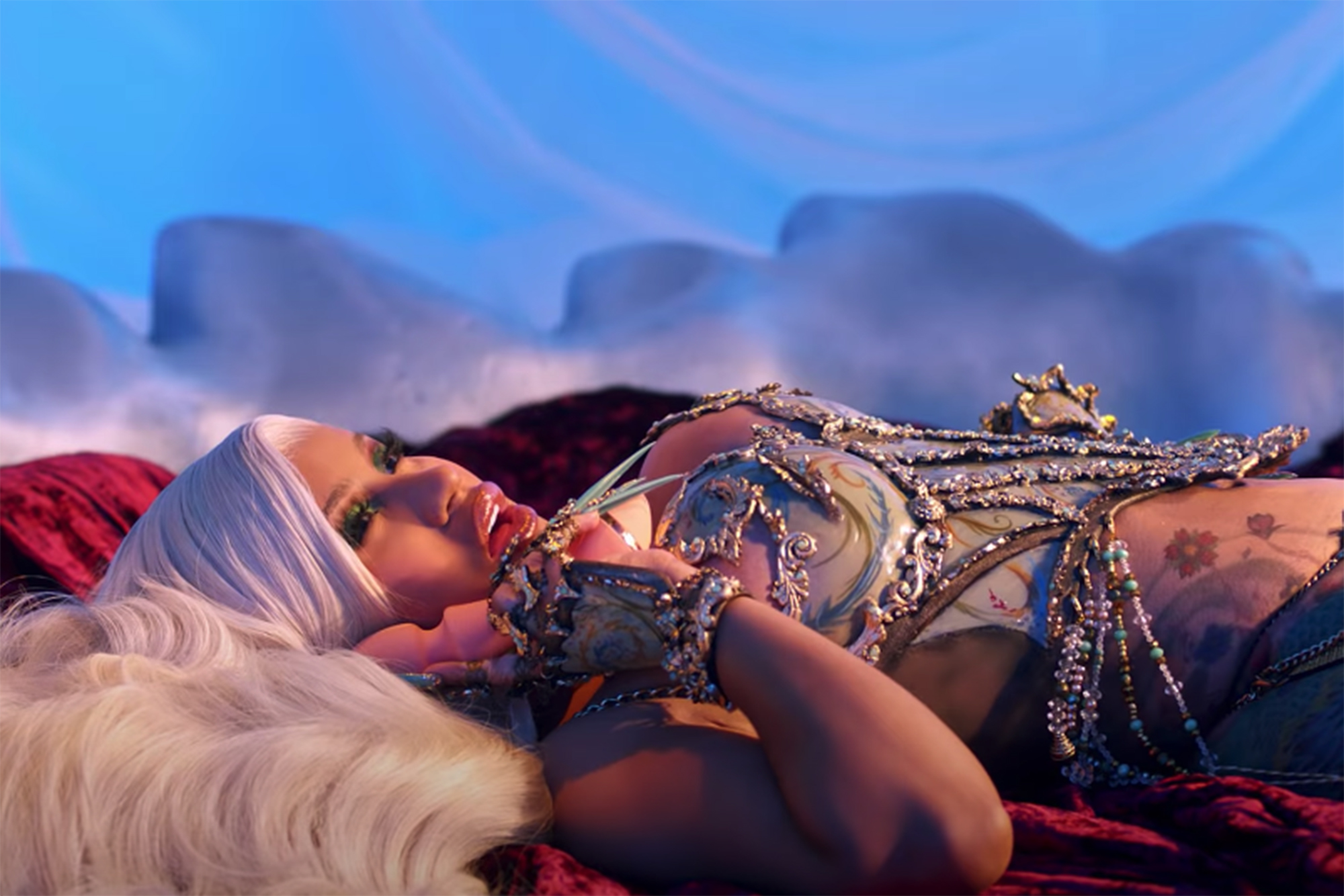 And the toys stars are hawking aren’t the sort you’d see sold in sleazy sex shops and given as gag gifts at bachelorette parties. The Osé Robotic Massager ($290), from Delevingne-endorsed Lora DiCarlo, for instance, took home a robotics award at the prestigious CES tech conference in 2019.

“They’ve rebranded the pleasure product space, moving away from sex toys and into this tech world. You slap ‘tech’ on anything in the 21st century and it just has this legitimacy,” Comella explained.

“If you look at a lot of the marketing around these brands, it’s around sexual health and wellness. They’re walking into the wellness and beauty space, and I have to think that that makes it more appealing for some celebrities,” Comella said. 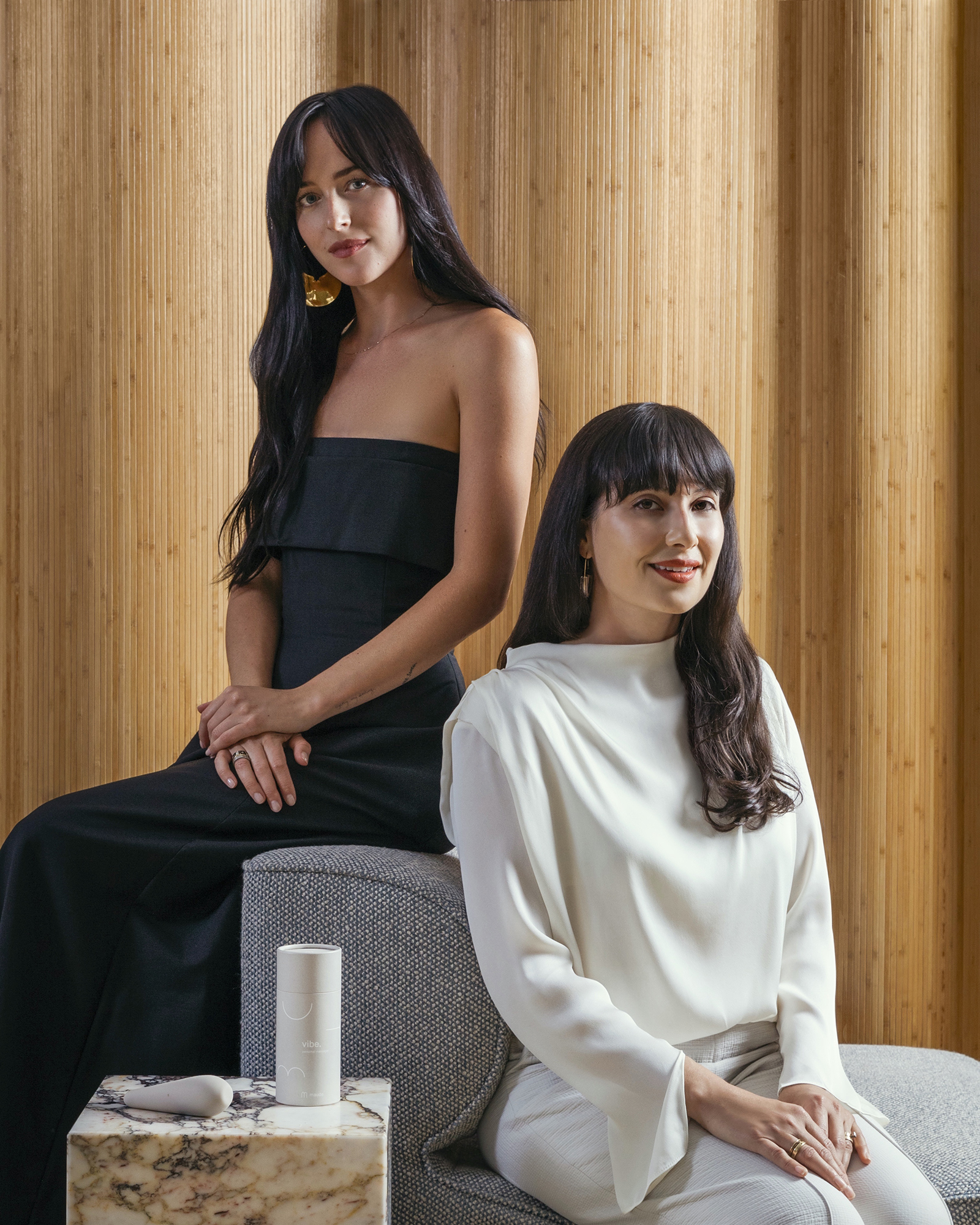 “They’re associating themselves with companies that have done a really good job — quite consciously and strategically — of branding themselves in ways that are legitimate and respectable.”

This extends to the design of the toys themselves, which are sleek and chic rather than obviously phallic, and could just as easily be put on display rather than stashed away after a session.

“This idea of sex toys as art is definitely a more recent thing,” Lieberman observed. “When you have women-fronted companies that make beautiful art pieces, there’s less stigma for celebrities. It’s not like Lily Allen is putting her name on a penis — it’s a beautiful thing you can put on your dresser and show off. It’s gorgeous, but it can also get you off.” 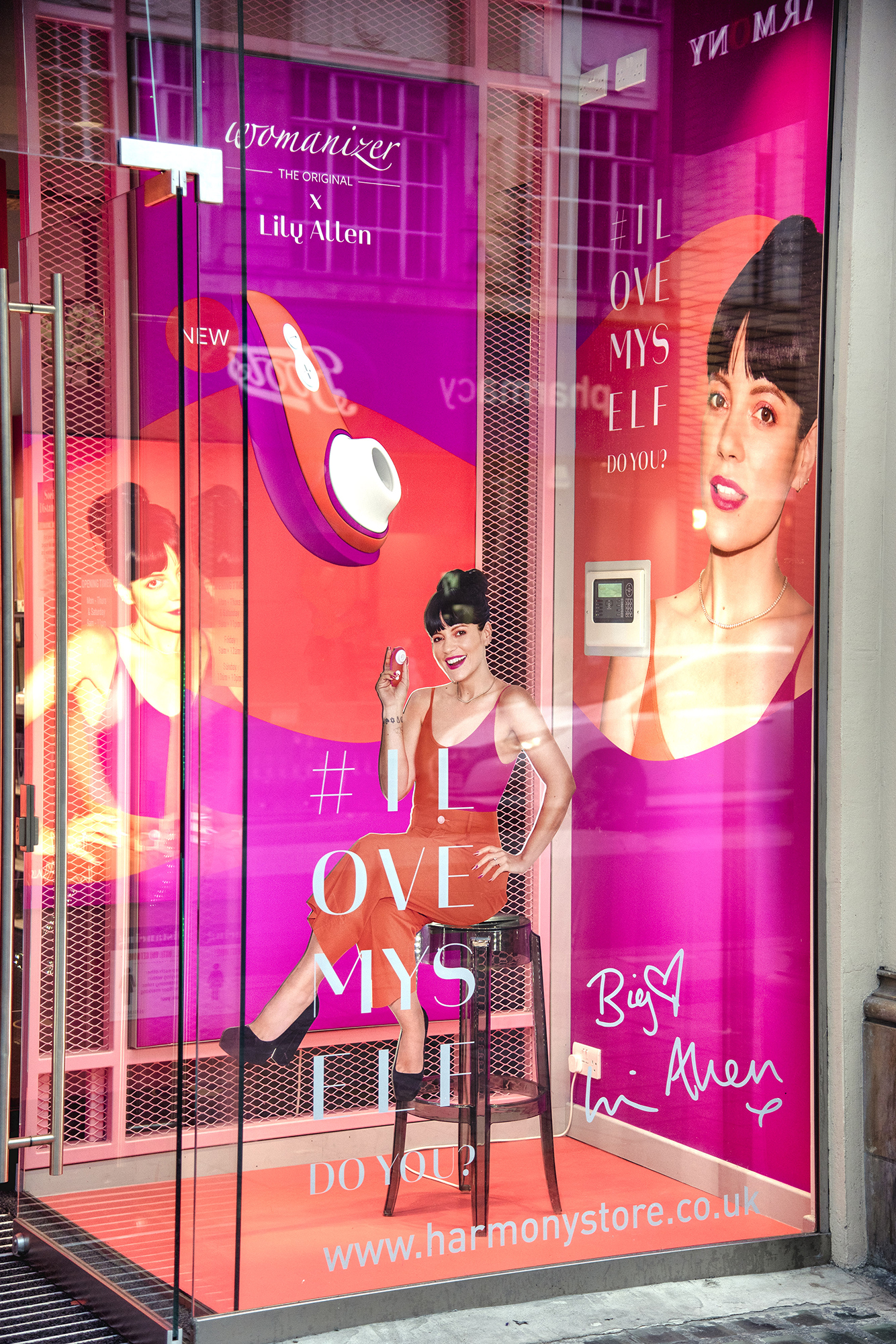 From a financial standpoint, it makes sense that stars would want a slice of the lucrative global sexual wellness market; valued at $75 million in 2019, it’s projected to top $108 billion by 2027, according to a report by Allied Market Research.

“Obviously, they’re going into it to make money,” Lieberman said of the celebrities hopping aboard the buzzy bandwagon. “But they don’t have to make money off of sex toys — they can make money off of lots of things. They’re taking some risks, because there will definitely be fans who disapprove. But they’re willing to take that risk because it’s something they believe in.”