The return of Nate Archibald? Chace Crawford would consider reprising his Gossip Girl role if the CW drama is ever revived.

“I’d be open to talking about something,” the 35-year-old exclusively told Us Weekly at the Brooks Brothers x St. Jude Holiday Event in Beverly Hills on Sunday, December 9. “It was such a fun part of my life.” 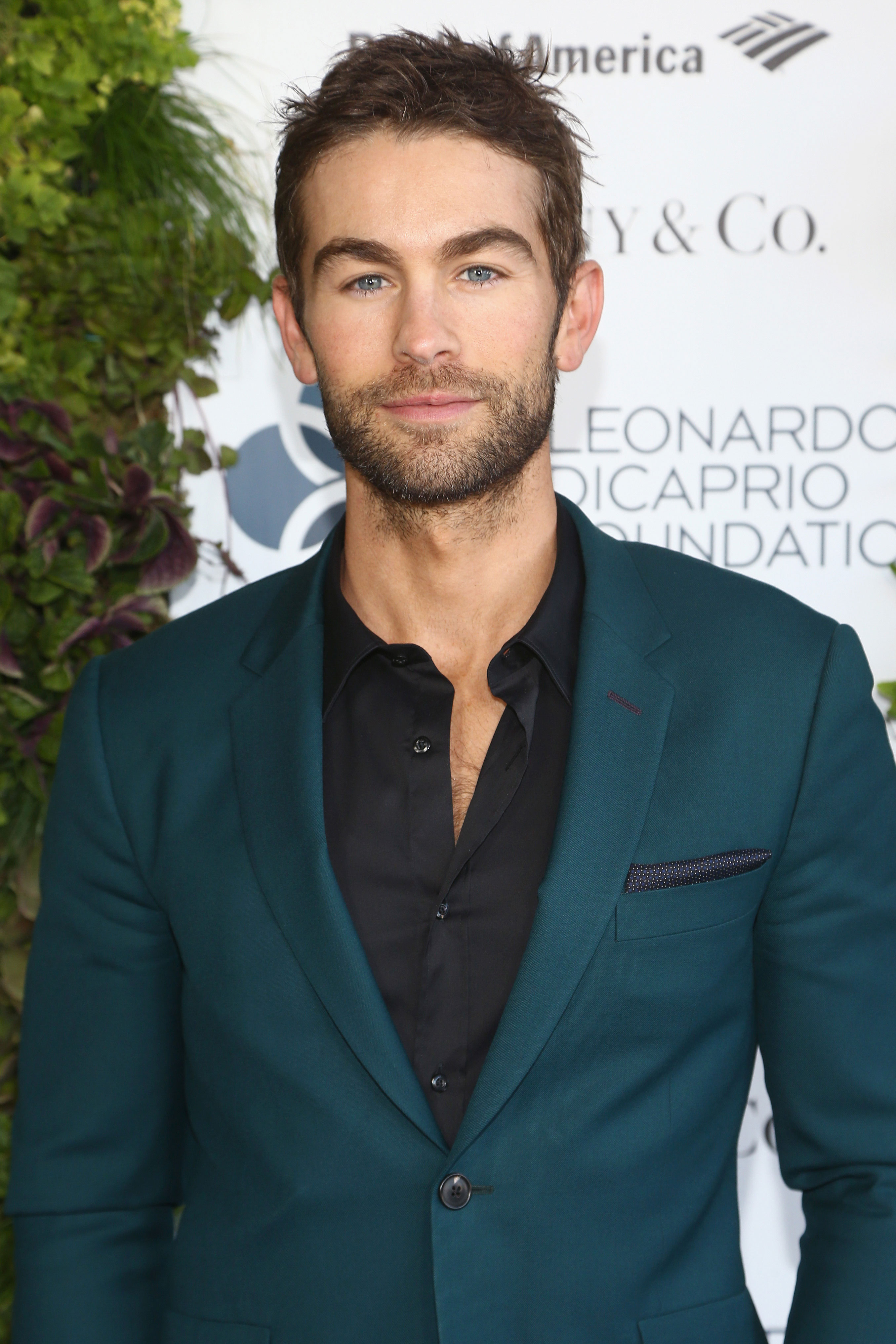 Crawford revealed that he hasn’t heard any rumblings of a revival, and furthermore, he thinks the age of the cast might pose a problem. “They’ll probably just reboot it and cast all new young kids,” he mused. “How are we going to do it? … At 35, I’m still at the high school there, wearing my uniform?”

Getting the gang together probably wouldn’t be a challenge, though: Crawford is still in touch with many of his costars. “I saw Leighton [Meester] a couple weeks ago,” he informed Us. “She’s doing a show out here. We had a bite and just caught up. I see Ed [Westwick] here and there. I haven’t seen Blake [Lively] in a minute because she’s on the East Coast [and is] super busy, but yeah, we’ll text every now and again … And Penn [Badgley], he got married a few years ago, [and I] went to his wedding.”

“It’s always nice to see them,” he said of his former costars. “We had a really good tight-knit group of people, and we had so much fun.”

In the meantime, though, the actor is hyped up about his role in the upcoming Amazon series The Boys, an action drama based on the graphic novel series of the same name.

“Seth Rogen [and] Evan Goldberg are producing it,” Crawford told Us. “They got the material, and [Supernatural creator] Eric Kripke is the showrunner. They just did such a phenomenal job … There’s a superhero element at play, like a parody of Aquaman, essentially. We’re the bad guys in it. It’s kind of a hard-R — dark comedy, action, a lot of blood and violence — but it’s fun. It’s really good.”

With reporting by Antonia Blyth