Chad Michael Murray is speaking out after his ex-wife and former One Tree Hill co-star Sophia Bush said she never actually wanted to marry him.

The 35-year-old actress and 36-year-old actor met on the set of the hit teen drama series and wed in 2005, less than a year after getting engaged. Five months later, it was revealed the two had split. They divorced in 2006. On Wednesday, she told Andy Cohen on his Radio Andy Sirius XM show that marrying Murray was “not a thing I actually really wanted to do” and signaled that she felt pressured into tying the knot.

Murray’s rep told People on Thursday that “the story is ludicrous” and that “Chad conducts himself in a completely professional manner and would never marry for any reason but love.” 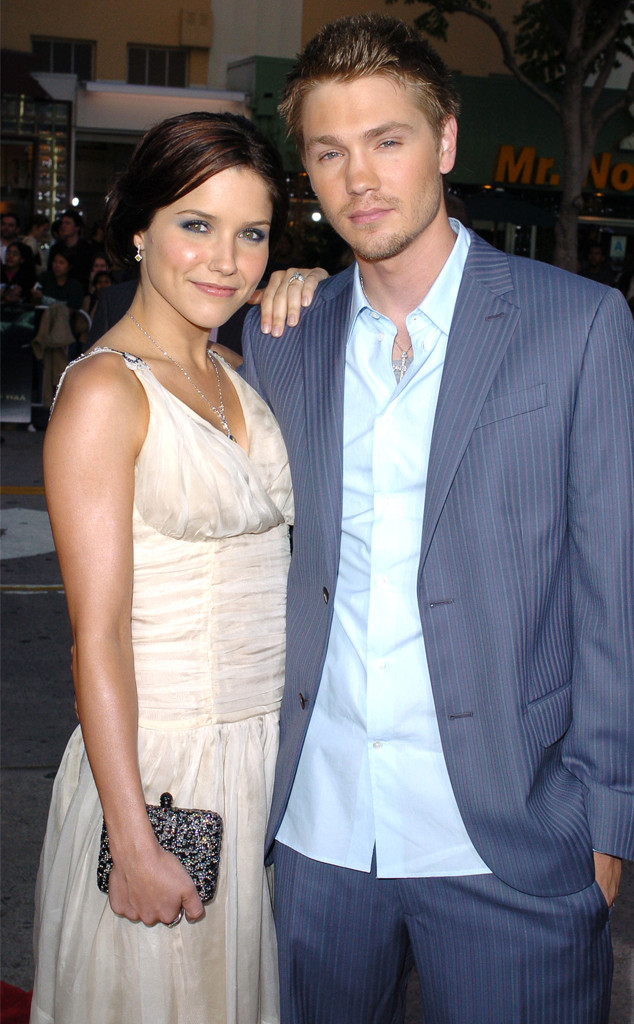 During the interview, Cohen asked Bush, “How do you get to the point of being, like, talked into” marrying Murray, to which she replied, “Because how do you let everybody down…And how do you- what’s the fight and when you have bosses telling you that you’re the only person who gets a person to work on time and 200 people either get to see their kids at night or they don’t because our days start on time.”

Bush later tweeted, “If it wasn’t clear, I was making fun of MYSELF…And if all the years that have passed haven’t made it WILDLY clear that we’re all grown ups who’ve become the best versions of ourselves, then I just don’t know what to say. And PS, if my teasing MYSELF on the radio today — for my past — hurt anyone’s feelings, I am sorry.”

She also wrote on Instagram Stories, “My lesser self would have been up having an anxiety attack all night from this bulls–t. My higher self had cocktails with friends and reclaimed this amazing week, the joy of crossing items off my bucket list, and ALL MY TIME.”

It was announced in 2015 that Murray married his second wife, his Chosen co-star Sarah Roemer. They share a son and daughter.

“Thirteen years since his divorce from Sophia, he has a very happy family life with his wife and children,” the actor’s rep told People. “He has completely moved on and doesn’t feel the need to engage in this type of behavior.”

“Do u know what I do every morning?” Murray tweeted. “Wake in my loving family’s embrace, make coffee & breakfast 4 the kiddos with my wife. Read 1-2 chapters in the Bible 2 start the day off right. Then we plan how 2 fill the day with love 4 my family & brethren. It’s so simple yet so fulfilling.”