The all-star songwriter teased fans with a clip of a heart-wrenching new breakup song, with a tongue-in-cheek video on his Instagram.

There’s nothing quite like a breakup song, and Charlie Puth gave fans a taste of an upcoming track where he sings about heartbreak in an Instagram Reel on Tuesday October 26. The Voicenotes singer admitted to fans that he was “scared to post” the clip, where he gets emotional about an ex, while also telling them that he wanted them to be prepared for the raw lyrics when they hear them.

Before playing the clip of the song, Charlie got real with his fans, before getting further into his writing process. “I’m very bad at expressing my feelings, which is why I usually just hide them in music, but as I write this next part to this song, I feel like I should tell you why I’m singing it so it’s not random when you hear it,” he said.

The “Attention” singer somewhat humorously gave an explanation for the song, explaining that it was inspired by a relationship gone bad. “I went through a very bad breakup one time, and I felt like I lost a year of my life,” he said, before speaking aloud his lyrical idea. “You took away a year of my life.” He then played fans the clip of the track, which features autotuned vocals and an atmospheric instrumental with epic piano chords. 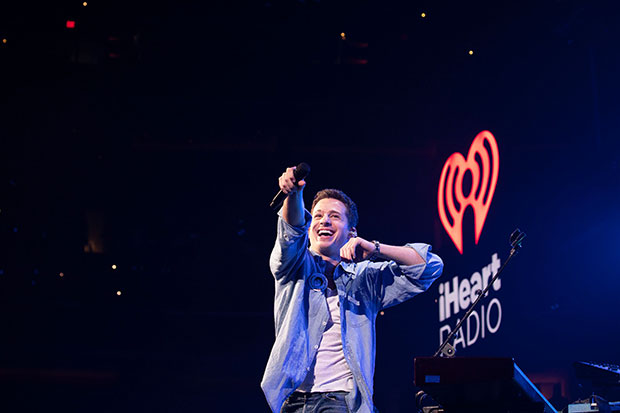 Charlie jammed out and lip-synced along with the breakup ballad in the clip, which featured scathing lines delivered at the ex. “You took away a year of my f**king life, and I can’t get it back no more/So, when I see those tears coming out your eyes, I hope it’s me,” he sings. As drums kick in on the song, he belts out some tender kiss-offs to the ex: “You didn’t love when you had me, but now you need me so badly/You can’t be serious. That’s hilarious.”

Hopefully the breakup track is included on Charlie’s long-awaited third album. The “See You Again” vocalist has released a handful of singles since 2018’s Voicenotes, which had it’s own share of heartbreak songs, which featured its own share of breakup jams like “Boy” or “Attention.”