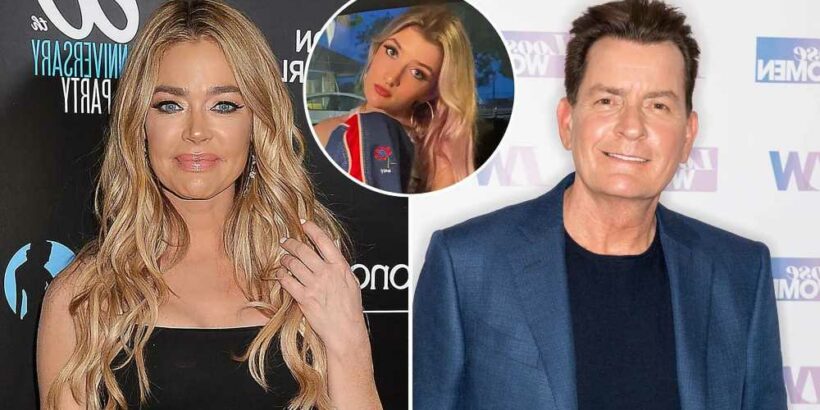 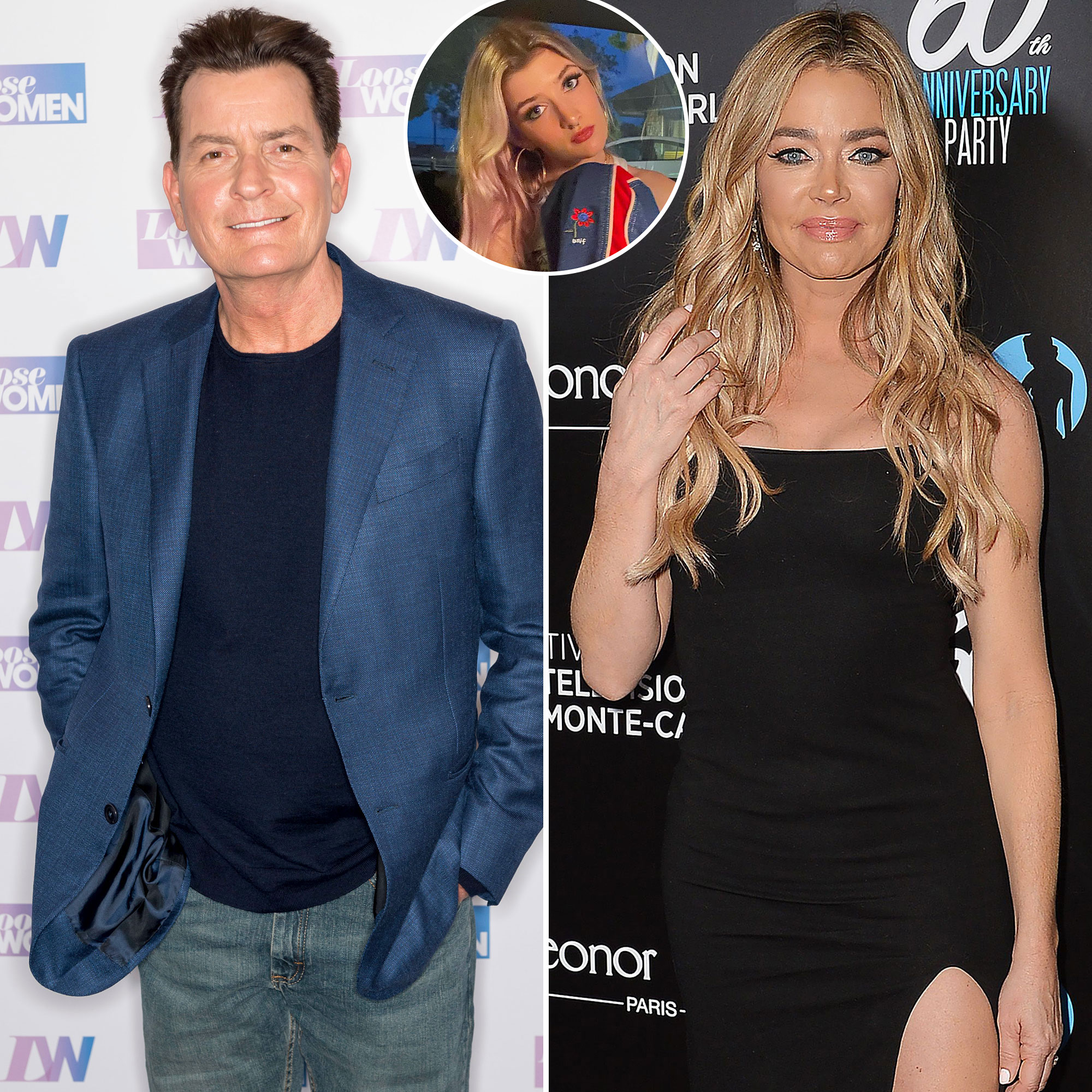 A change in his perspective. After Denise Richards publicly slammed ex-husband Charlie Sheen over his apparent lack of support surrounding their daughter Sami Sheen’s new OnlyFans venture, he has spoken out about how he really feels.

All Grown Up! Sami Sheen’s Ups and Downs Through the Years: Pics

“Denise has illuminated a variety of salient points, that in my haste, I overlooked and dismissed,” the Two and a Half Men alum, 56, exclusively told Us Weekly in a statement via his publicist, Jeff Ballard. “Now more than ever, it’s essential that Sami have a united parental front to rely upon, as she embarks on this new adventure. From this moment forward, she’ll have it abundantly.”

The 18-year-old announced earlier this month that she planned to launch her own profile on the UK-based subscription service. (OnlyFans is a website where subscribers can share and monetize content, much of which is NSFW, and stars like Carmen Electra, Shanna Moakler, Tyler Posey and Bella Thorne have accounts.) At the time, the Wall Street actor noted his disapproval of Sami’s new venture. 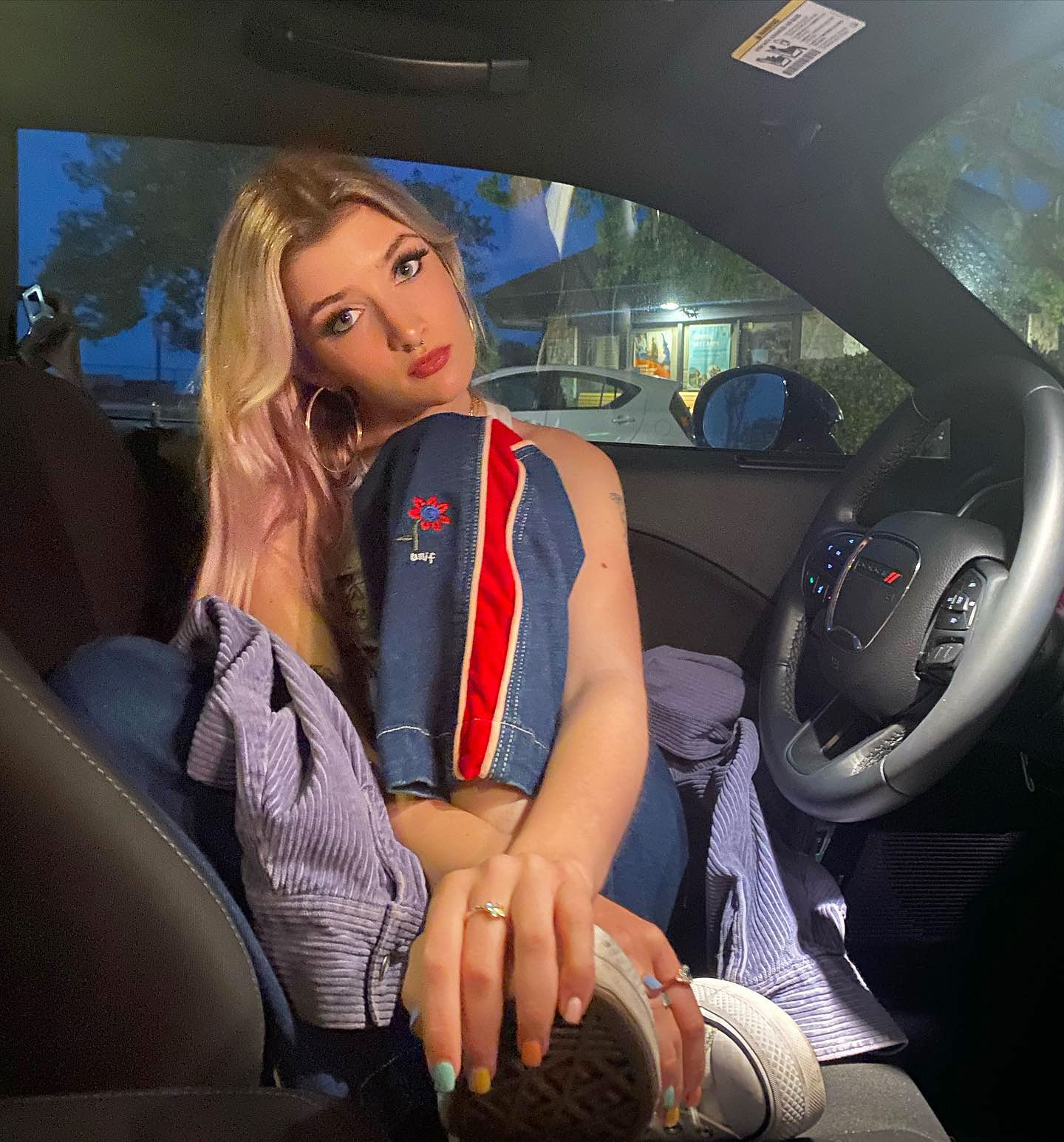 Inside Denise Richards and Charlie Sheen’s Relationships With Teen Daughters

“This did not occur under my roof,” Sheen told Us in a statement on Monday, June 13. “I do not condone this but since I’m unable to prevent it, I urged her to keep it classy, creative and not sacrifice her integrity.”

Richards, for her part, has taken an opposing viewpoint, noting she wholeheartedly supports her daughter.

“Sami is 18, and this decision wasn’t based on whose house she lives in,” the Real Housewives of Beverly Hills alum, 51, told Us in her own statement earlier this week. “All I can do as a parent is guide her and trust her judgment, but she makes her own choices.”

Richards later doubled down on her support on Friday, June 17, praising the teenager’s confidence.

“And I also can’t be judgmental of her choices. I did Wild Things and Playboy, & quite frankly, her father shouldn’t be either,” the Starship Troopers actress wrote via Instagram, gushing over how she was “in awe of [Sami’s] ability to shut out the noise” which “took me many years” to learn.

She added in her post: “The judgment [is because] men and women of the adult film industry are on there. Well, I imagine they’re on Instagram and Twitter too. Is there really a difference between posting a picture of ourselves in a bikini on IG? We’ve all done it. Because you get paid on OnlyFans? I’m pretty sure IG & Twitter & Facebook do quite well off all of us. Is it so bad to control it and monetize it too?”

Richards — who shares daughters Sami and Lola, 17, with Sheen, whom she was married to from 2002 to 2006 — has had a rocky relationship with her eldest daughter. The influencer alleged last year that she was “trapped in an abusive home” while living with her mom and stepfather Aaron Phypers. Sami subsequently moved in with Sheen full-time and stopped attending school.

“I have a strained relationship with [Sami],” the Real Girl Next Door author — who also adopted daughter Eloise in 2011 — said in February during an appearance on the “Jeff Lewis Has Rules” podcast, noting “it’s very difficult” to enforce rules with teenagers. “I know though [that] we’ll get back to where we were, eventually. Right now, it is strained.”

Since then, the twosome’s mother-daughter relationship has improved with Sami even moving back in with her mom. A source later told Us in May that they are “getting along well.”

With reporting by James Robertson