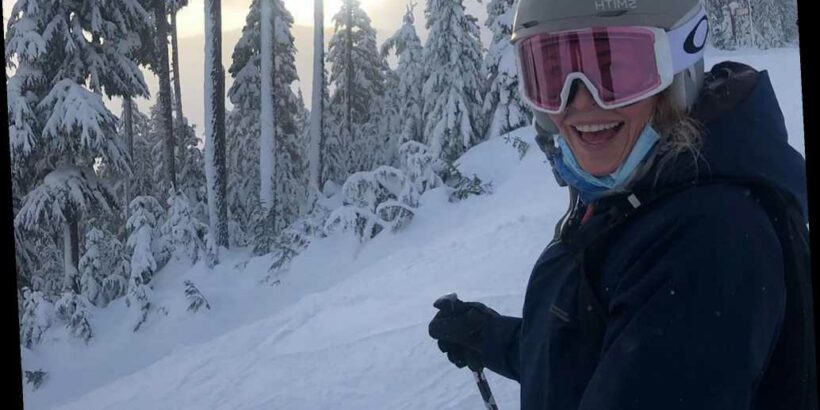 Chelsea Handler is recuperating after a skiing accident.

The “Evolution” comedian revealed she tore her meniscus and likely broke two toes after falling down the Canadian slopes multiple times.

“One’s definitely broken the other might just be in a bad mood,” she said on her Instagram Story of her toes, “and my arm broke a tree, but I can ski down almost anything now.”

Although Handler’s skiing skills have improved immensely this year after a private instructor “dragged my ass through some serious s–t,” she has also documented her tumbles on social media.

“I keep falling like this I mean you’re supposed to teach me,” she said in one video while laughing. “I skied into one tree today, and ski patrol was skiing with me….I mean it’s just ridiculous.

“I get no respect form the mountain,” she joked. 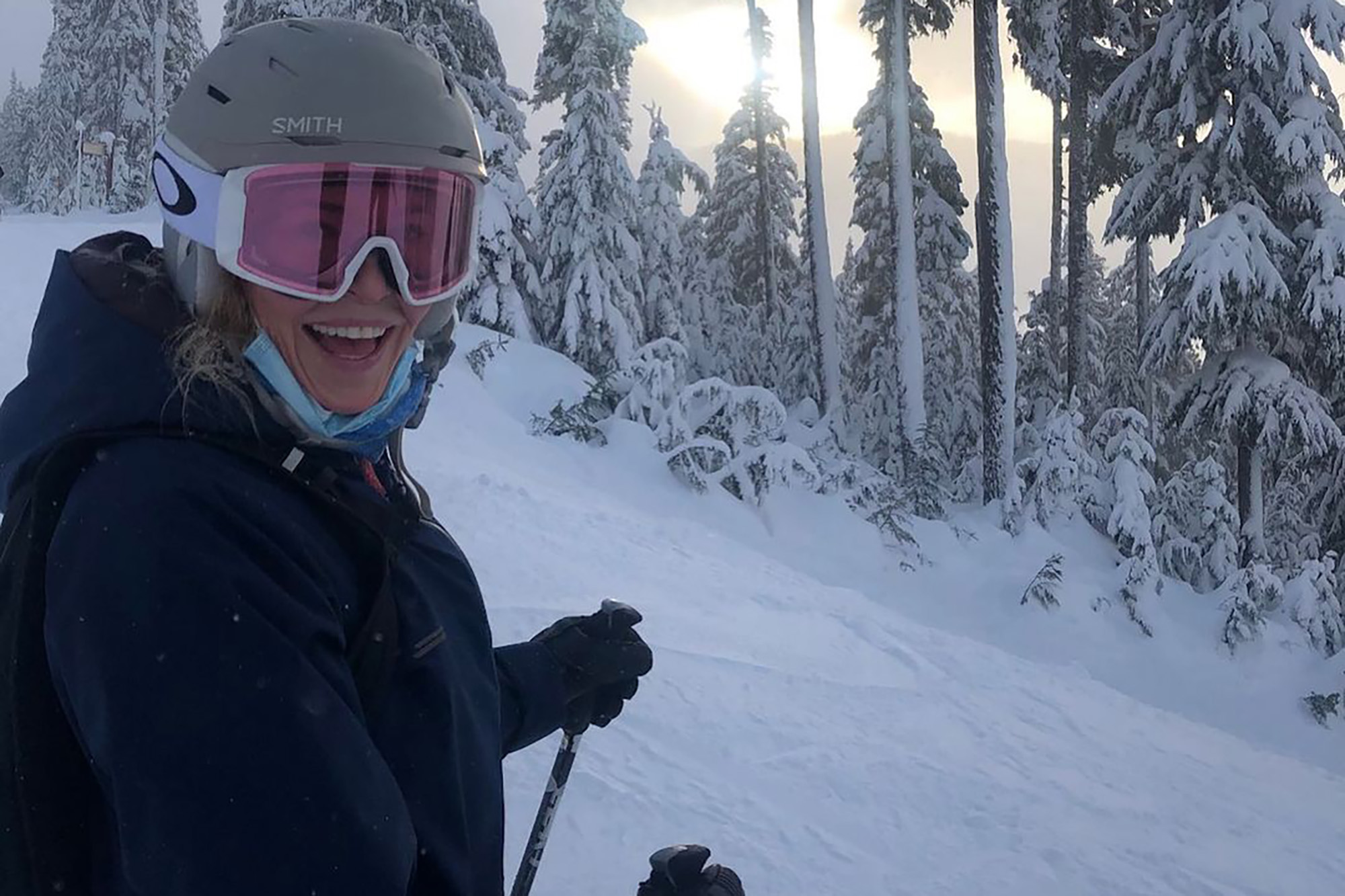 “It’s important to stay hydrated as well as relaxed, and it’s also important to celebrate your body no matter what age or size,” she captioned an Instagram post commemorating the day. “This is 46 (with some peptides) and as I transition into a mountain woman I want to give a big shout out to the two countries I have the strongest ties to.”

Handler wore a helmet adorned with both an American and a Canadian flag.

“America could learn a lot from Canada and Canada has learned a lot from America, and I’m learning that no matter what country I’m in, I like to take my clothes off and smile,” she said.