The Philip Hobbs-trained chaser shot clear up the hill under a fine ride to beat his old rival Lostintranslation in the day three opener. 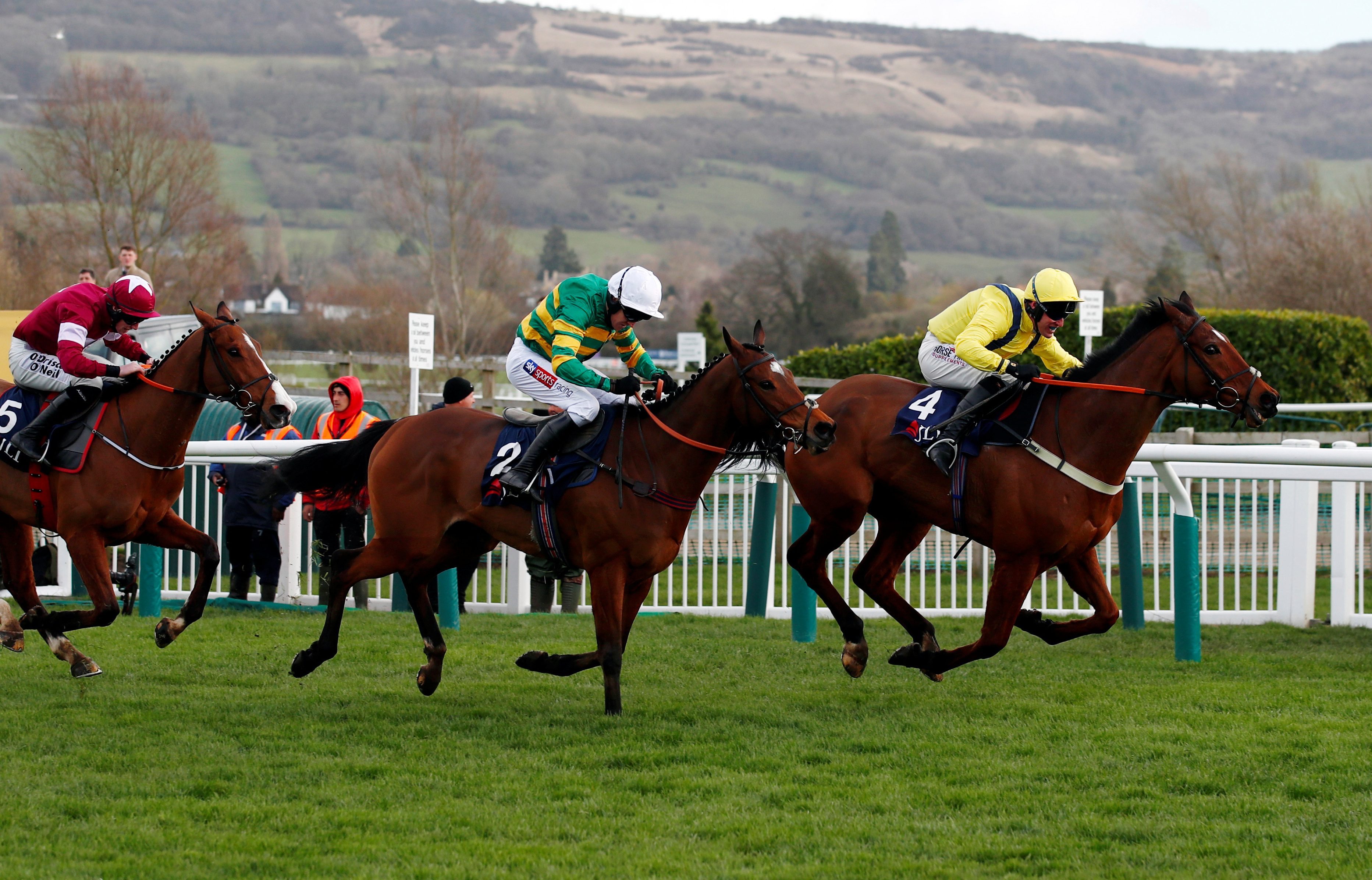 Defi Du Seuil (3-1f) and Lostintranslation (4-1) had met twice already this season, with the score all square at 1-1.

Robbie Power was keen to make the 2m5f Grade 1 a real test of stamina out in front, but Barry Geraghty always looked happy in the leader's slipstream.

He was produced at the last with a flying leap and stormed up the hill to win decisively, with Mengli Khan (9-1) running with credit in third.

Hobbs said: "He has been phenomenal and our flagship horse for a bit now. He is the most amazing horse, as he is so tough, loves the job and is so sound. It's just great.

"He only ran twice last year. He was fourth at Ascot, which wasn't a disaster, then he went to Ireland and ran below form, so he stayed in Ireland (at McManus' Martinstown Stud), plus our horses weren't A1, so it was best to draw a line through last season.

"JP just said, 'you know when you won this race, last February when you sent him home', and I said, 'No, you told me he was going home!'.

"I still think, and nobody else agrees with me except for John Francome, that it was the sun that was the problem the first day he came here, as he ballooned everything going into it but coming away from it he was fine.

"OK, it didn't affect the other runners, but it affected him.

"Barry thinks he could win at any trip, but he is probably best at two and a half. I would have thought we would train him for the Ryanair next season, but that is a long way off."