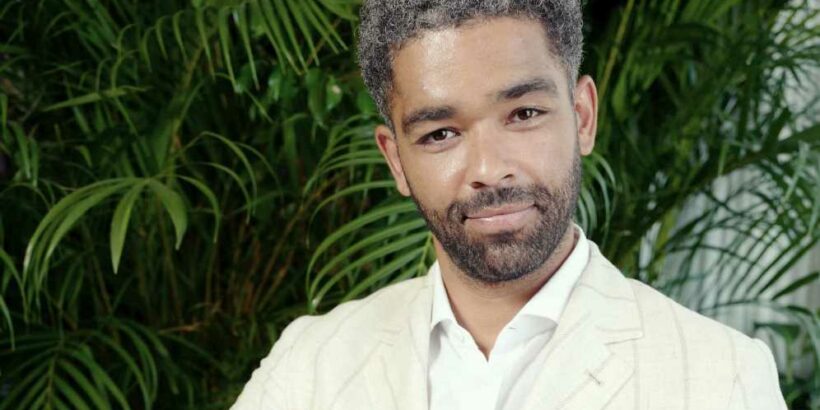 CANNES, France — Lounging on the rooftop deck of the Hotel Martinez in Cannes, Kingsley Ben-Adir takes in the expansive view. It’s his first time in Cannes, here to be honored by jeweler Chopard on the 20th anniversary of its coveted prize for up-and-coming actors.

“It’s kinda mad,” he says of what has been a whirlwind weekend so far. He’s met Spike Lee — “an icon” — and Tahar Rahim, the French star he credits as one of the reasons he became an actor in the first place. Ben-Adir dedicated his award to Rahim and his performance in “A Prophet” at the ceremony Friday night. “That film meant so much to me, and I held a special place for him,” he said.

After graduating from the Guildhall School of Music & Drama a decade ago, by 2019 Ben-Adir had a handful of TV roles including “Vera,” “Deep State,” “Peaky Blinders” and “The OA” under his belt. But if he was long considered as a rising star, the last year projected the 35-year-old into the stratosphere.

In the past year, he has played two American icons: President Barack Obama in the HBO miniseries “The Comey Rule,” and Malcolm X in Regina King’s directorial debut “One Night in Miami.” The roles generated awards buzz, and earned him a BAFTA EE Rising Star Award nod.

It was a five-month period of intense work, shooting the roles back to back, while adding a few rom-com appearances, opposite Zoë Kravitz in “High Fidelity” and Anna Kendrick in “Love Life,” as well as an episode of the sci-fi anthology “Soulmates.”

All the Looks at the 2021 Cannes Film Festival

“I’d never had a period with so much going on,” he reflects. “I look back and go, ‘Oh, it was so much fun to work in that way.’ I don’t know if I’ll ever work that way again. There was something of a jobbing nature about it, like I had one after another and they all came roughly at the same time.” Obama and Malcolm X were just a few days apart.

The Chopard Trophy is a nice bookend to that intense year. “You want the work that you do, if it’s good, to be recognized. That’s why I love TV and film more than theater, it can reach further. People can watch it everywhere and I love the side of that,” he said.

“Malcolm was just such a joy to work on, to study him and spend that much time with him, to try to work out who he was and what was going on for him at that time. It was fascinating to do in such a restricted amount of time. I loved every minute of it,” the actor added.

He credits King for taking a chance on him. “I wouldn’t be here if it wasn’t for Regina. I know it was a difficult choice for her,” he said. Someone else dropped out of the role just weeks before filming. The part came down to three actors. “I just happened to be the most experienced, and it wasn’t an easy decision because I’m coming out of the U.K. and the situation is a little bit sensitive right now,” he says of the high racial tensions in the U.S.

“She was just a wonderful person to work with creatively, her understanding of the acting process and how she kind of allowed us to play with it. It still hasn’t sunk in how special the process of making that film was. The honor of playing Malcolm X, like I just threw everything I had into it. I had two weeks to prepare,” he said.

Ben-Adir hasn’t seen her in person since shooting wrapped a year and a half ago. Sadly the two will miss each other in Cannes, as the director is due in town Friday. “I just wanna send her some love,” he said. 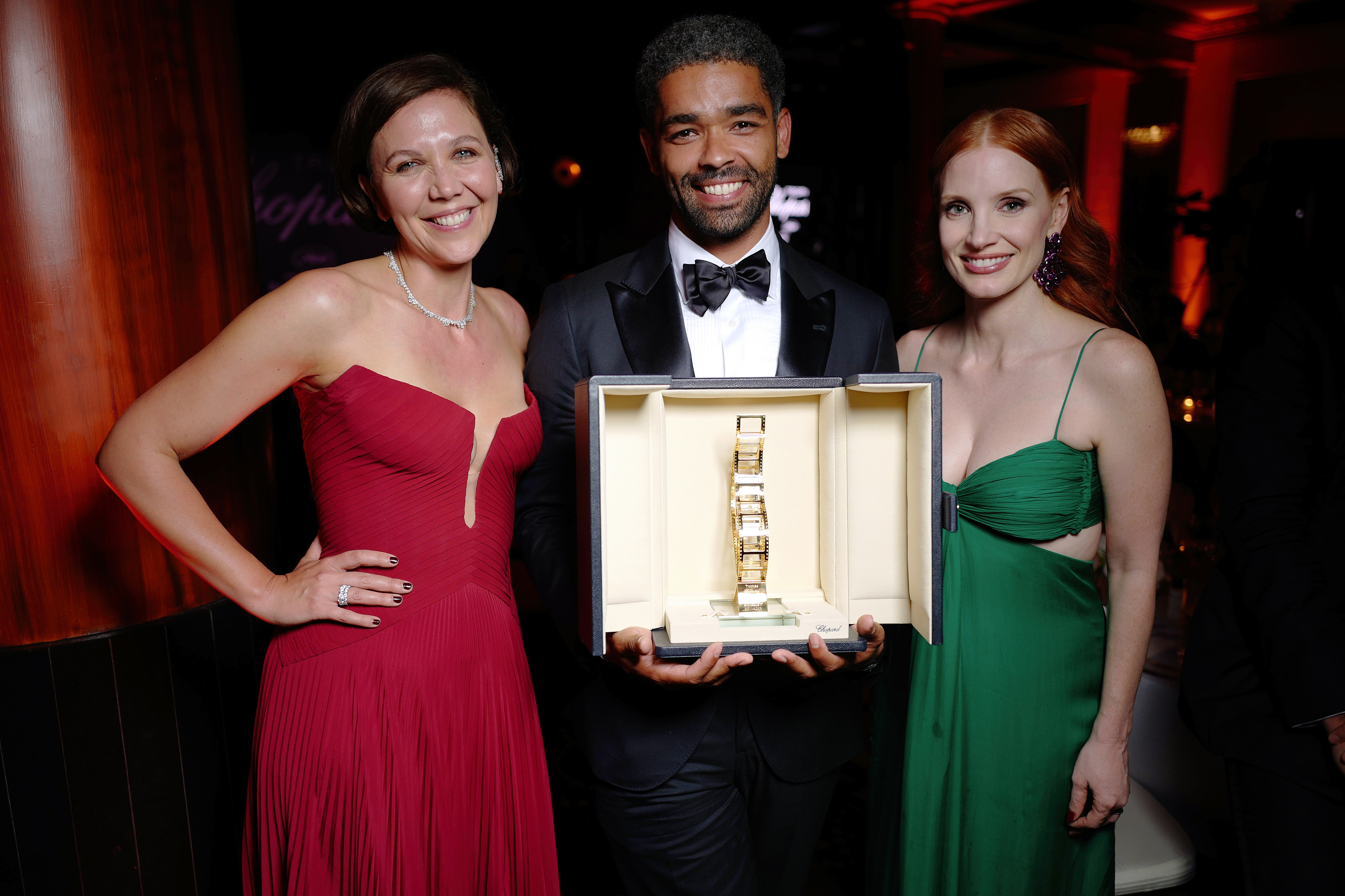 Playing Obama opposite Jeff Daniel’s former FBI director James Comey was equally intense. “Looking back, I had a lot of anxiety around Obama that wasn’t addressed,” he revealed. “After the first rehearsal, I was really shaken, really shaken.”

Working with industry vet Daniels put him at ease. “Working with Jeff is probably the most significant acting lesson I’ve had, just to watch him like an old pro, old school, super concentration and un-budgeable. It was intimidating in a lot of ways and it was really interesting being around that force. He gave me pointers, and a little wink here, and I was like, ‘What is going on?’ And on top of that, you’re playing Obama. But then I just eased into it and was off, and it was fine because I was working with such a good actor and he was right there the whole time.”

The actor is on a bit of a break after the festival. Despite being as official as his IMDb page, Ben-Adir swears his role in the new Marvel spinoff “Secret Invasion” is not confirmed.

Here, he’s committed to staying hydrated in the South of France heat, swigging Pellegrino straight from a green glass bottle in a light cream linen suit. “It’s a little bit ‘Great Gatsby,’” he says of the Brunello Cucinelli suit. But the dapper day look is a one-off for the festival.

“This is not how I walk around Kentish Town,” says the North Londoner. Still, he stunned in custom Dior at the BAFTA ceremony earlier this year, styled by Zadrian + Sarah. Standing at 6 feet 3 inches, he has model looks in a suit.

“I’m learning more about what I like and I don’t like. I like comfort. I’m not very interested in fashion, if I’m honest. I’ve got a couple of old trousers and old T-shirts,” he says. Does he have favorite designers or want to attend any shows? “Not really, no. But no one’s asked me yet.” Designers, get those invitations ready.