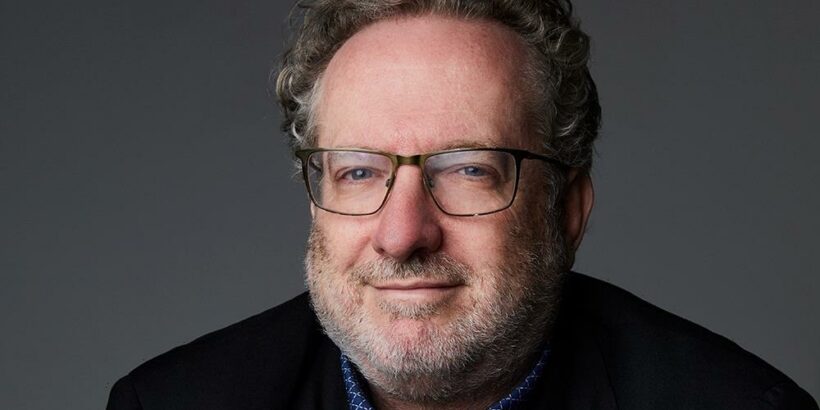 Chris Willman, one of the industry’s most-respected music journalists, has been promoted to Senior Music Writer and Chief Music Critic for Variety.

Willman is a key player in Variety‘s breaking news coverage with an emphasis on country, Americana and roots artists and well as touring and venues. The promotion to Chief Music Critic recognizes his role in steering Variety‘s critical commentary on music and music-related media.

“Having long been a fan of Chris Willman’s writing, it thrills me that Variety will continue to be his home,” said Shirley Halperin, Variety‘s Executive Editor of Music. “With this promotion, his music criticism will get the bigger spotlight it deserves.”

Willman’s promotion comes as Variety is expanding its music team with the appointment of Thania Garcia as associate editor of music.

Since joining Variety in September 2018, Willman has won nine first-place awards from the Los Angeles Press Club. In 2020, the Press Club named him its Entertainment Journalist of the Year.

He’s penned cover stories on Taylor Swift, Brandi Carlile, Kacey Musgraves and the “Respect” pair of Jennifer Hudson and Carole King. As a critic and commentator, he weighs in on L.A.’s concert scene, new album releases and music-based films, along with writing columns and features, including an annual list of the year’s 50 best songs.

Willman is the author of the 2005 book “Rednecks & Bluenecks: The Politics of Country Music.” Willman also co-authored “Now You Tell Me! 12 Actors Give the Best Advice They Never Got.” His liner notes have appeared as a part of archival releases from Steely Dan, Randy Newman and other artists.

Garcia previously worked for Billboard. She is a recent graduate of California State University Northridge.