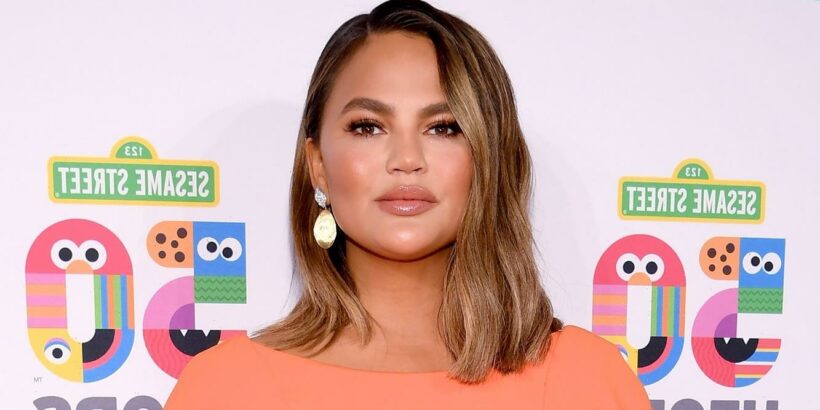 Getting candid. Chrissy Teigen has reflected on her postpartum body nearly one year after suffering a pregnancy loss.

The Cravings founder, 35, shared a selfie from her closet via Instagram, alongside an honest and emotional message.

“It’s really weird when you lose a baby and your body gets paused in time,” the model wrote on Saturday, September 18. “Usually you’d gain your ‘yumyums I’m praaaagnant!’ weight, then put on the weight of your little bebe. Then, ideally, you’d have your baby. And you would feed it from your boobs and your body would know to charge through and do what it does to get you back into fighting shape, whatever that may be, for however long it takes (F—K a snap-back).” 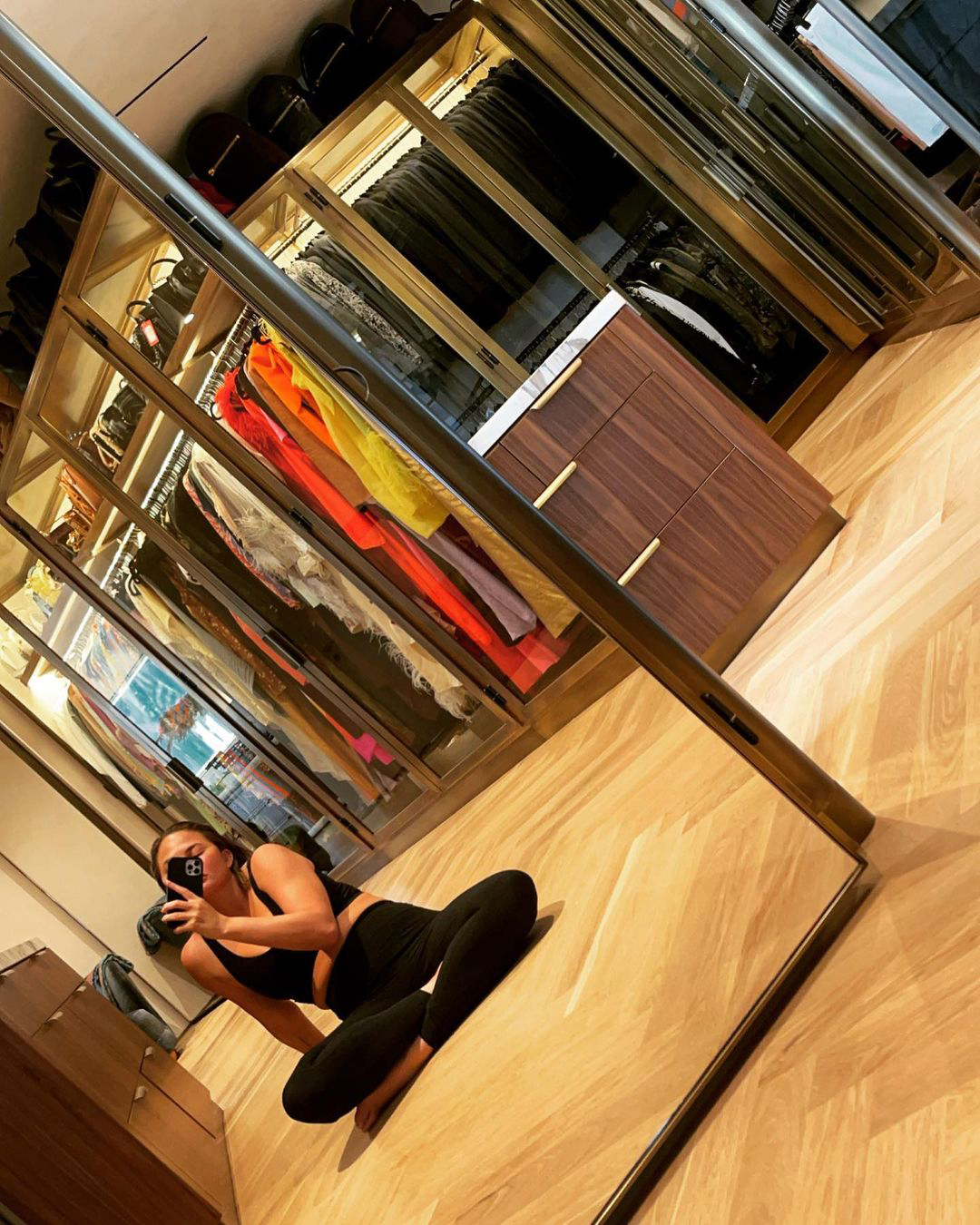 The Bring the Funny judge continued, “But man. When you lose a baby halfway through, your body just pauses. It has nothing to do. No one to feed. And you’re just…stuck. Stuck with saggy boobs that were prepping to be milk bags, a belly that was ready to bake. I would be lying if I said this did not majorly suck. Not only are you ummmm extremely, diabolically sad at what could have been, but you have this daily reminder every time you look in the goddamn mirror.”

While the Cravings author didn’t have a “big ending” or “positive words” to add to the conclusion of her message at the time, she asked her followers not to comment “nice things” back.

Stars Who Struggled to Conceive Children Share Their Fertility Issues

“I know it’s not everything and I know i’m suuuuuch a badass and blah blah blah I just thought I’d be emo for a minute ok,” she noted. “Love you. f—k a scale!”

Teigen later commented on her post, “Unfair is ok,” before Brooklyn Decker chimed in as well.

“Ugh the pain that keeps on giving. We love you,” the Finery founder, 34, commented on her post.

Teigen — who suffered a miscarriage in September 2020 — previously reflected on the loss of her late son Jack nearly one month earlier.

“Just reminiscing about New York a lot lately, when things were simple, thinking about all the stuff I’ve done and been through not just this year but in my life,” the cookbook author explained via Instagram in August. “I’m slightly down lately. It kind of started when I was thinking of my book caption and typed out ‘my third baby is here!!’ as in cookbook, then realized my third baby will never be here. Then I realized I threw myself into the book, [Cravings: All Together], to not think of the real, actual third baby.”

The Lip Sync Battle cohost noted at the time that she hadn’t “fully processed” the loss.

“Now that I don’t have the alcohol to numb it away, things are just … there, waiting to be acknowledged,” she explained. “I guess what I’m saying here is life is so f–ing complicated. And get the lasagna??? Wow this was a rollercoaster!!!!!”

After the Utah native gave birth to Jack at five months in September 2020, following a placenta abruption and blood transfusions, she continued to pay tribute to the late infant, including getting a tattoo of his name on her wrist, wearing a name bracelet and dedicating her new cookbook in his honor.

Teigen — who shares daughter Luna, 5, and son Miles, 3, with husband John Legend — announced her pregnancy loss via Instagram with a heartfelt message.

“We were never able to stop the bleeding and give our baby the fluids he needed,” she wrote at the time, alongside a tearful hospital photo. “He will always be Jack to us. Jack worked so hard to be a part of our little family, and he will be, forever. … We are so grateful for the life we have, for our wonderful babies Luna and Miles, for all the amazing things we’ve been able to experience. But everyday can’t be full of sunshine.”