It’s the last tolerated prejudice. But Femail’s had enough. It’s time we called out those day-to-day moments when we’re patronised for no longer being young…

I sat next to a well-known British character actor over the weekend. He was telling me about a part he had landed in some big-budget historical TV drama.

There were two reasons for this, he figured. One was that the producers hadn’t bothered to research their facts properly. The other was that they didn’t care — they just thought my friend would be perfect for the part.

A case of reverse age discrimination? I hope so.

Netflix hit Bridgerton is ploughing new territory in terms of reverse race discrimination. Surely that’s the point of being a good actor? Getting to the essence of a character rather than ‘looking the part’.

I’m not saying I loved Bridgerton — it was far too saucy for my tastes. But it set a precedent. Let that precedent extend to the ‘oldies’, my actor friend and I say. 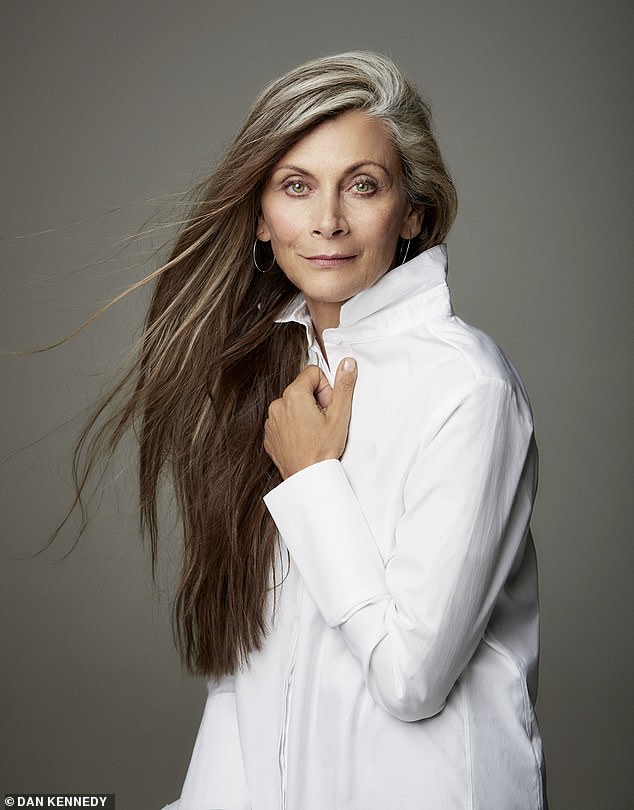