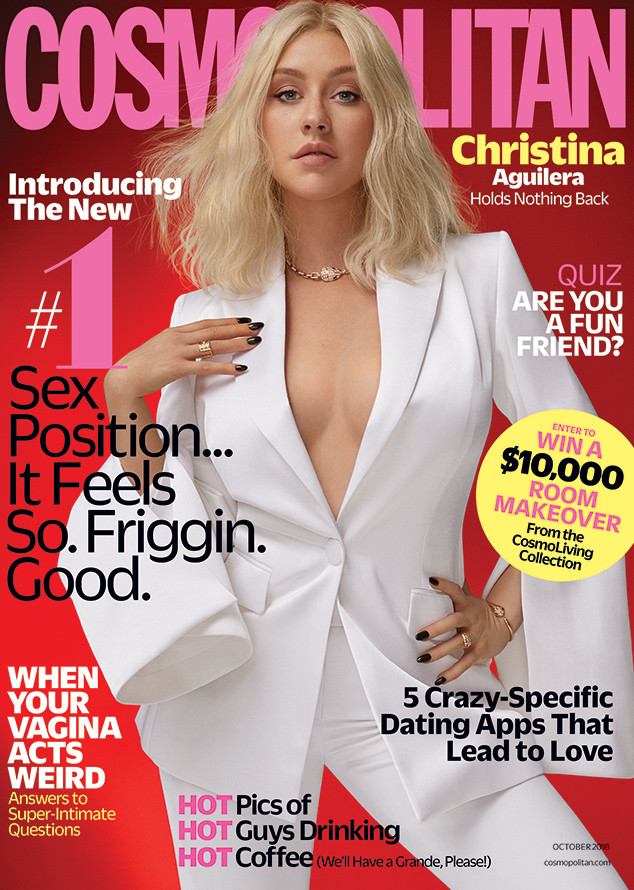 Like Madonna before her, Christina Aguilera is a master of reinvention.

For the black and white cover of her eighth studio album, Liberation, the 37-year-old “Accelerate” singer wanted to appear bare-faced, to liberate herself from the over-the-top looks of yesteryear. “I still love getting glammed up, but I want to show imperfections on this go-round. It’s scary, but I’m up for the challenge,” she says in Cosmopolitan‘s October issue, available Sept. 4. “You can’t tell me something I haven’t already heard about myself anyway.”

Aguilera has been stripped down before, but in a different way. The Grammy winner first experimented with a new look when she released her sophomore album, Stripped, in 2002—and after taking more creative control of her music, she rebranded herself with “Dirrty,” a raunchy song featuring Redman, and a makeover that included black hair and multiple piercings. To Aguilera’s chagrin, her provocative look sometimes overshadowed her artistry. “It’s hard to hear yourself being called names. I remember being hurt by these commercials on MTV, pitting [Britney Spears] as the good girl and me as the bad girl. It’s like, if I’m going to be demure and innocent, that’s OK,” Aguilera says. “But if I’m going to just be myself, I’m trouble.” 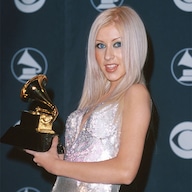 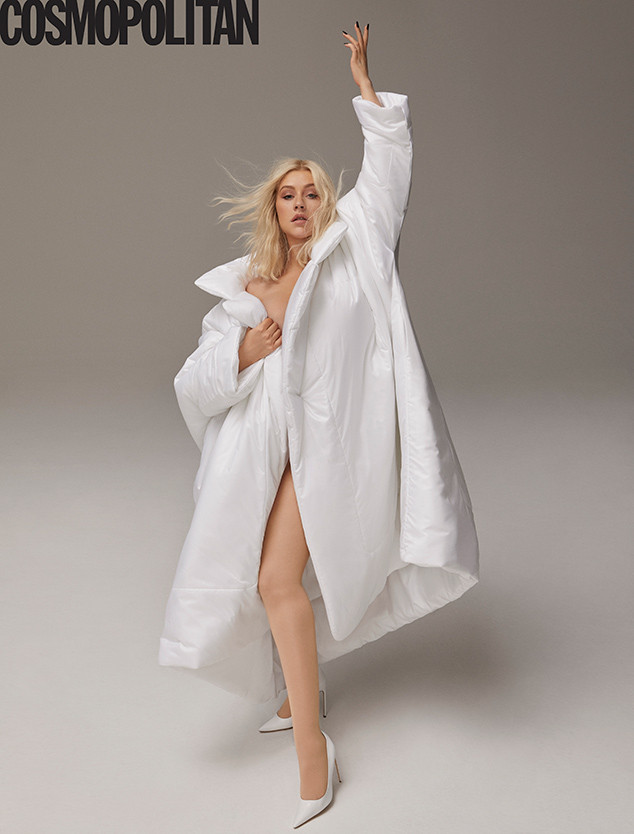 And yet, Aguilera has no regrets. “I love the female body, and I think it’s something to be proud of, not something that men should dictate ownership of. ‘Dirrty’ was extremely controversial at the time, but it would be nothing now,” she says. “I hope I paved the way and helped set the ground rules that women can be any version of themselves they wanna be…and proud of it.”

Aguilera has never used men to get ahead, either. For example, she’s “had opportunities” to date other people in the industry, but that isn’t her “style.” In fact, Aguilera jokes, “There’s gotta be something wrong with you if you want to be in this business. I mean, hi! I definitely have my issues. I think that I can only handle one [star] in the relationship, and I need to be it.”

The “Fall in Line” singer will be center stage when her Liberation Tour kicks off in Hollywood, Fla., Sept. 25. “With this record, I’m stripping back a lot and just trying to find myself again—just the true love and the art in the process, and not just going for some formulaic sort of force-fed direction that we can get caught up in,” she explains to Cosmopolitan. “So, I want to flip it on its ear and I want to do something completely unexpected from a pop-formatted show—a fresh perspective that I’ve never done this of a tour before—super creative, super interesting.”