The budget supermarket ad ended in a literal cliffhanger with Kevin’s lorry hanging off the road. 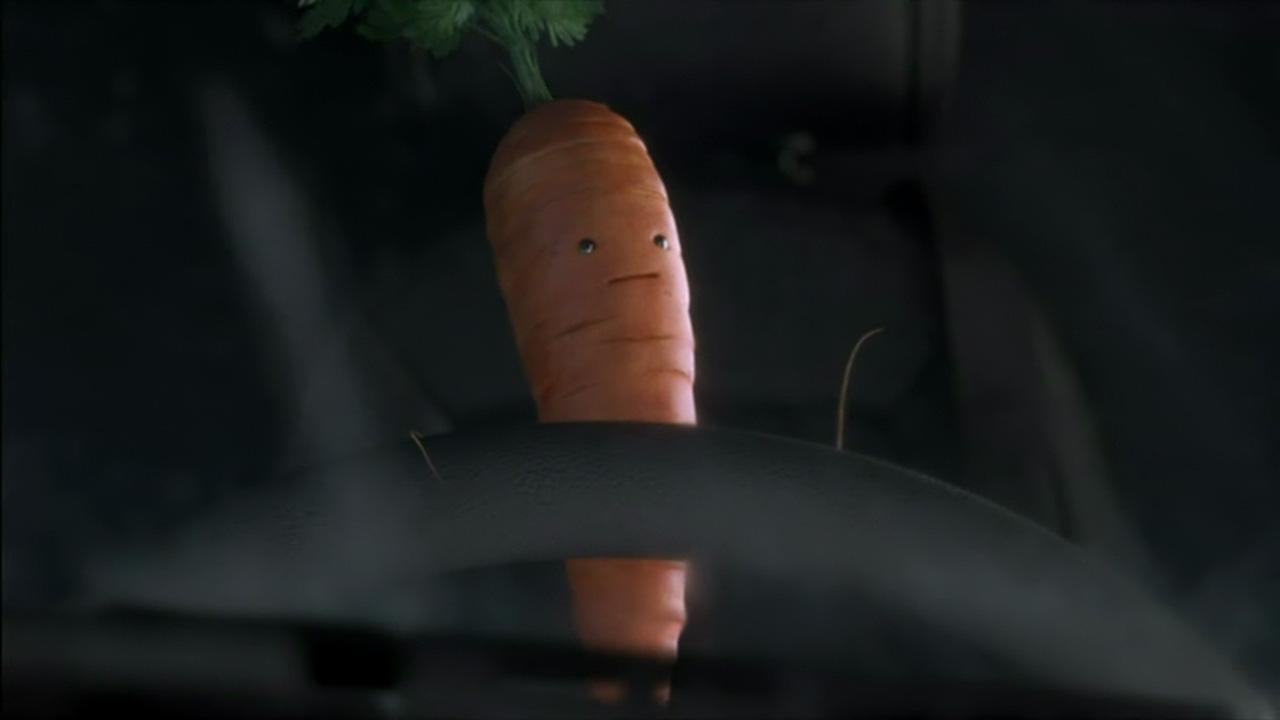 And worried parents complained to the advertising watchdog as children had been traumatised. Suzanne Coulter, 55, of Bradford, saw the advert as she looked after a pal’s two children.

She said: “They saw it was Kevin driving, who they love, and were excited.

“But there is a major road accident and the truck is hanging over a cliff.

“They thought Kevin has died and were distraught. 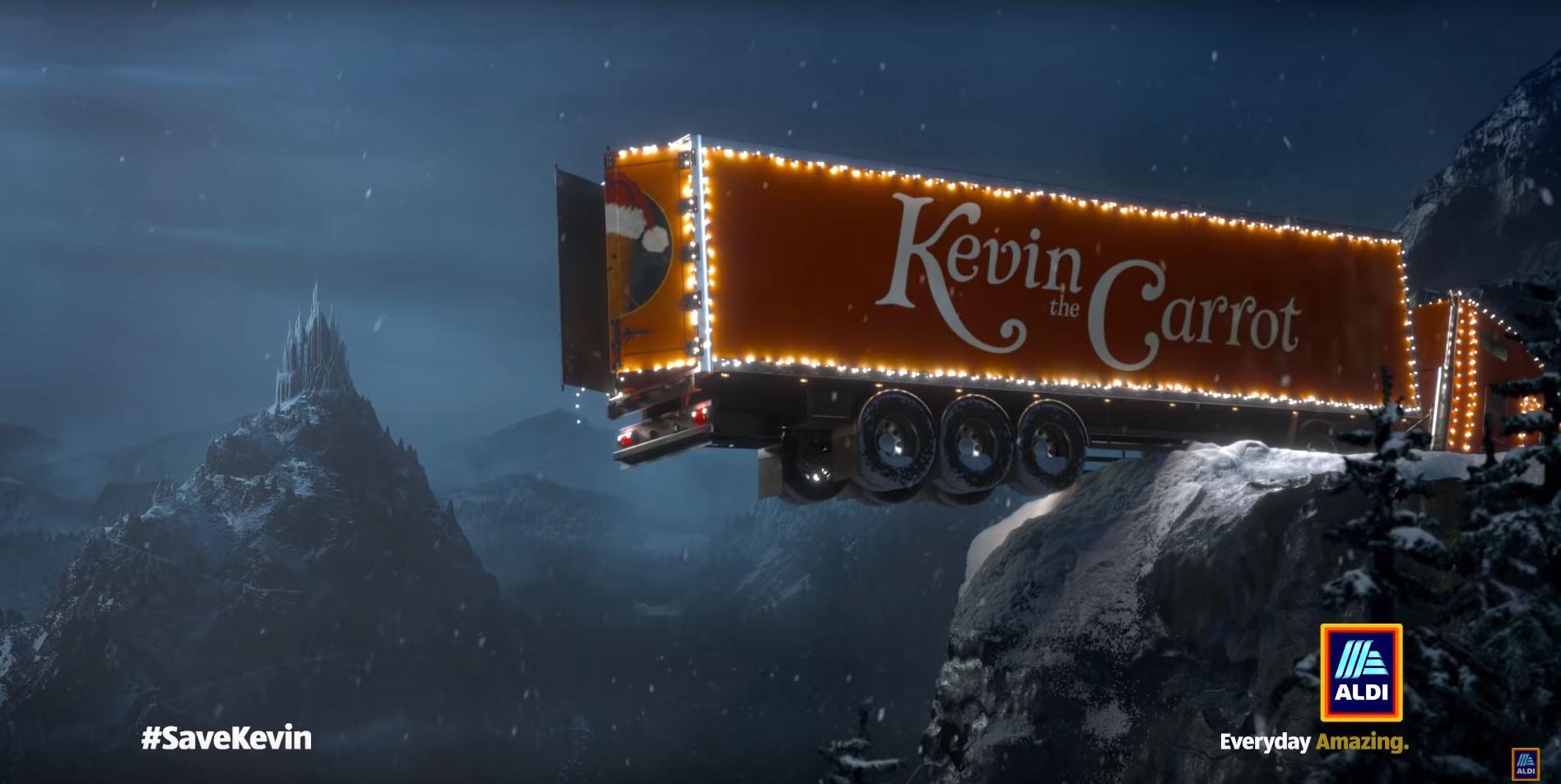 “It’s upsetting for their ­little minds.”

The Advertising Standards Authority said three people complained the clip was “too distressing for children”. 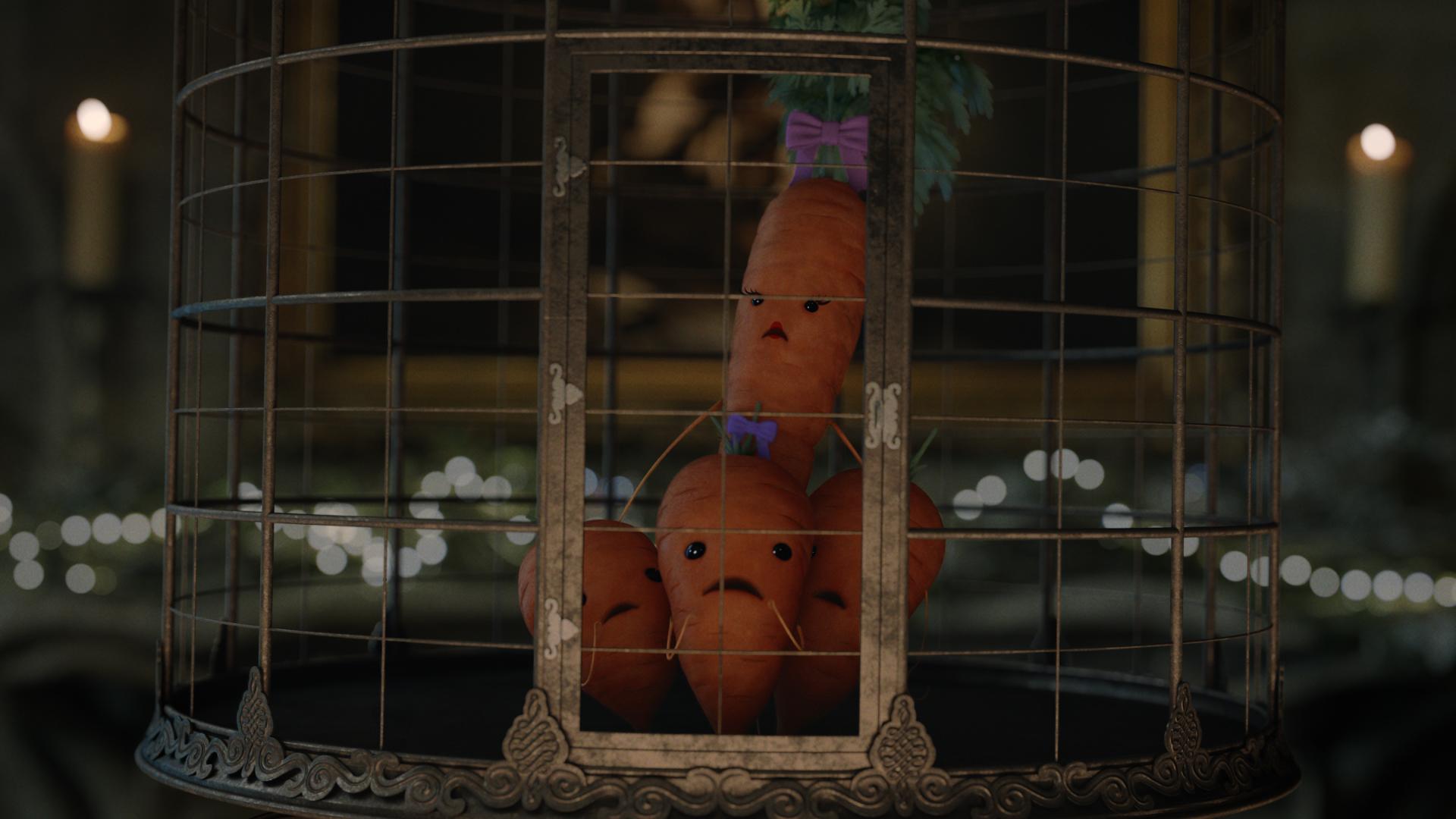 A spokesman said: “As with any complaint, we’ll assess them and decide whether we need to take any action.”

Aldi said: “We’ve been overwhelmed with the wonderful response to our Kevin the Carrot ad and we’re rooting for him too.

“We can assure fans that Kevin’s dicey adventures will continue to Christmas.”

In previous years the advert has been narrated by award-winning actor Jim Broadbent, although we're unsure of who it will feature this series. 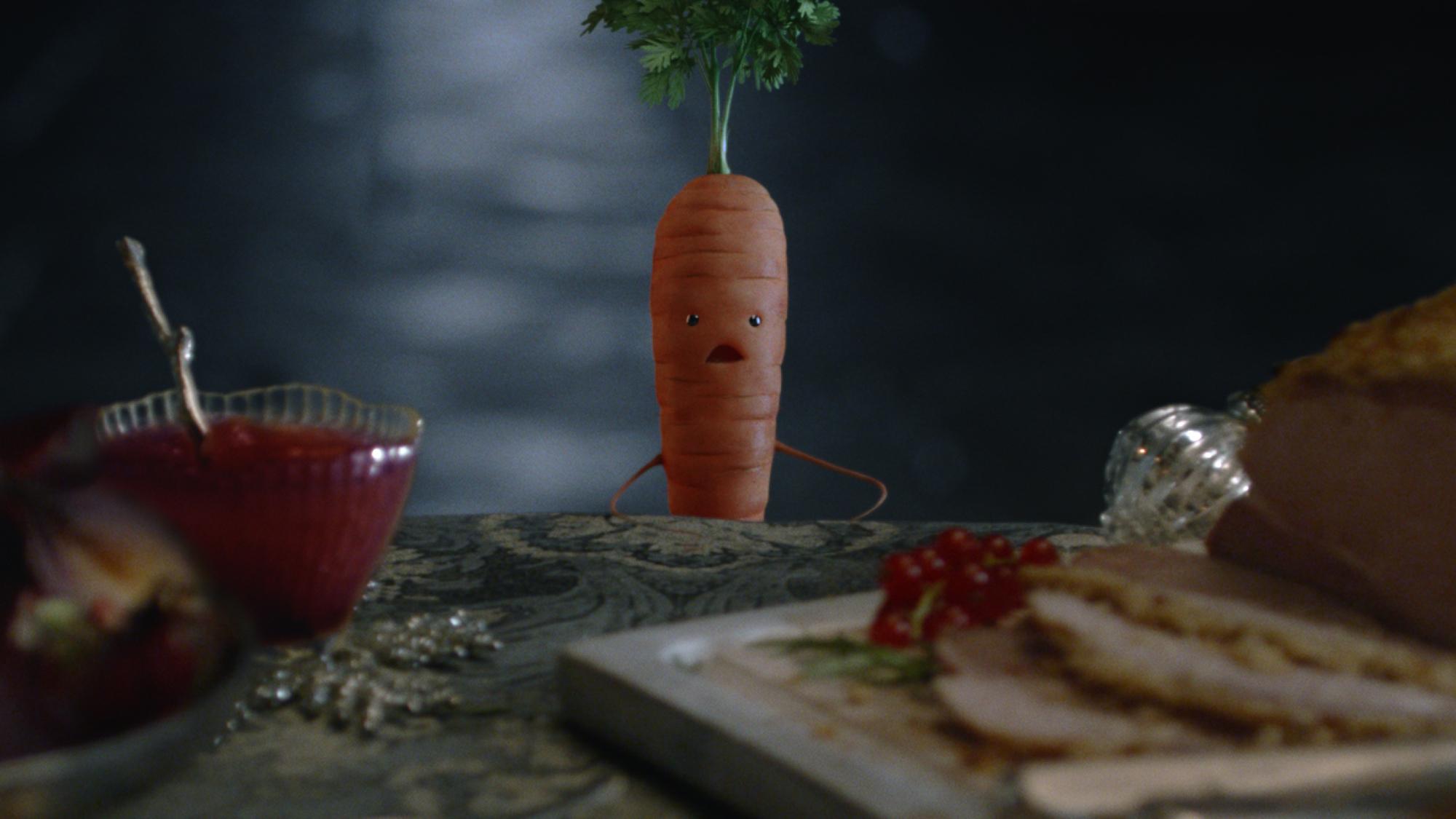 Last year Kevin returned and this time he was looking for love.

Fans of Aldi loved watching the happy conclusion of the tale, when Kevin and partner Katie welcoming the arrival of three baby carrots – Jasper, Baby Carrot and Chantenay.

Growing popularity for Kevin and Katie saw an unprecedented demand for the plush toys, forcing Aldi to restrict customers to just two per customer this Christmas to stop people cashing in and reselling them on eBay.

Lots of shoppers even shared pics of their soft toys in VERY funny positions.

Sadly, one of the ads featuring bottles of booze was banned by the advertising standards authority for appealing to children.

But we can't wait to see what will happen in the next instalment of Kevin's adventure. We just hope he doesn't end up in a pickle.