Before you and your loved ones can rock around the Christmas tree, you need to have put it up and decorated it. But when is the right time to undertake this festive task? Many people say November is too early, while others lie to have at least one month’s worth of Christmas tree fun. So what is the solution to the Christmas tree conundrum – when exactly should you put up your tree?

Each year, Christmas spirit appears to arrive a little earlier.

Now, as soon as Black Friday is over, many people begin to charge forward with their Christmas plans.

During the Victorian period, Christmas trees were traditionally put up in December.

Often, people would until the afternoon on Christmas Eve to put up and decorate the festive tree. 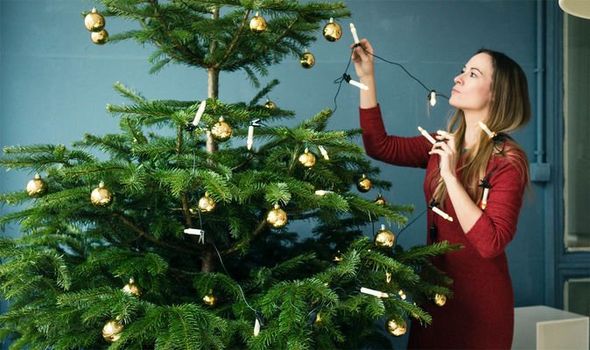 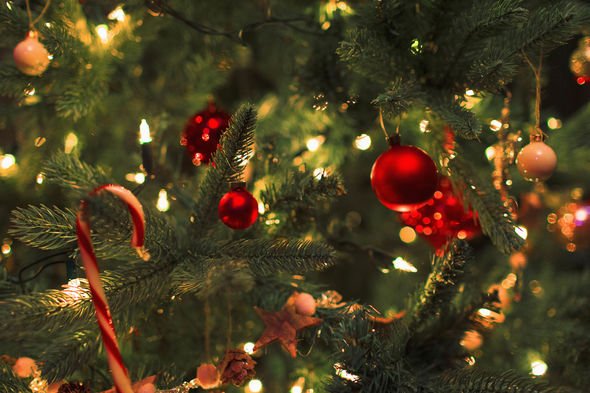 But now, many people put their Christmas trees up earlier to extend their excitement.

Mr McKeown said it acts as an “anchor or pathway to those old childhood magical emotions” and so ultimately makes you happier.

So when exactly should you put up your tree to maximise on your Christmas spirit and festive joy? 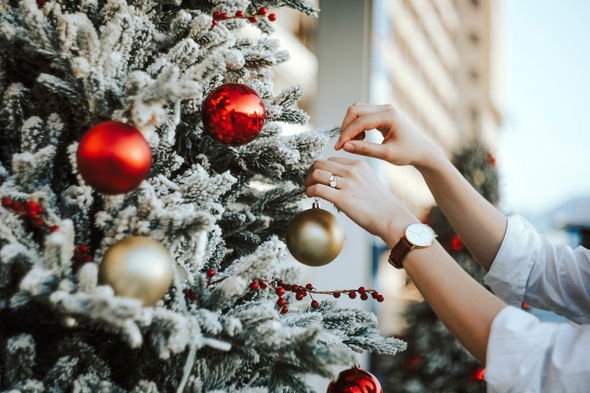 Unsurprisingly, real trees are more difficult to be as accommodating for those wishing to put their trees up earlier.

If you are buying a real Christmas tree, the British Christmas Tree Growers Associations advises you not to buy them until after December 1.

A Christmas tree typically survives for around four weeks.

Therefore buying a tree before this date could mean your tree is dead or dying by Christmas day – which is not conducive for maximum Christmas spirit.

Proper care and maintenance of a tree can help it last beyond four weeks.

DON’T MISS
How to save money at Christmas – top tips for making money go further [INSIGHT]
Cheapest turkey 2019: Aldi, Asda, Tesco & Sainsbury’s compared [ANALYSIS]
You could be fined £5,000 for singing Fairytale of New York in the car [EXPLAINER]

Many people believe the arrival of December is the perfect time to decorate their tree, marking the commencement of the festive season.

In the Christian calendar, Advent begins on December 1.

According to Advent, tradition dictates Christmas trees should be put up on the fourth Sunday before Christmas.

This year, that coincided with the launch of Advent on Sunday, December 1. 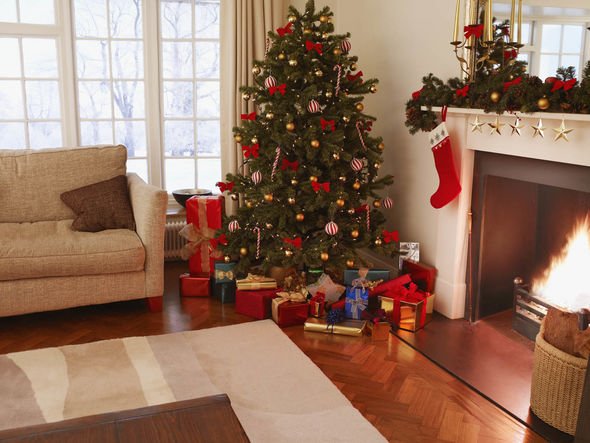 For some people, Christmas trees should be put up 12 days before Christmas.

This would mean your home begins to become beautifully festive on December 13.

The song, the 12 days of Christmas, which is known as Twelvetide, maintains the Christmas feeling after December 12.

It runs from Christmas Day to January 5, when the tree and decorations should be taken down.

Are any dates unlucky?

Some people believe it is bad luck to put your tree up before December begins.

In Roman Catholic tradition, the Christmas tree is not assembled until the afternoon of Christmas Eve.

The Queen and her family adhere to this and in fact complete the final decorations on Christmas Eve – despite a grand tree already being in place in Windsor.

According to which school of thought or religion you belong to, unlucky days for assembling your tree