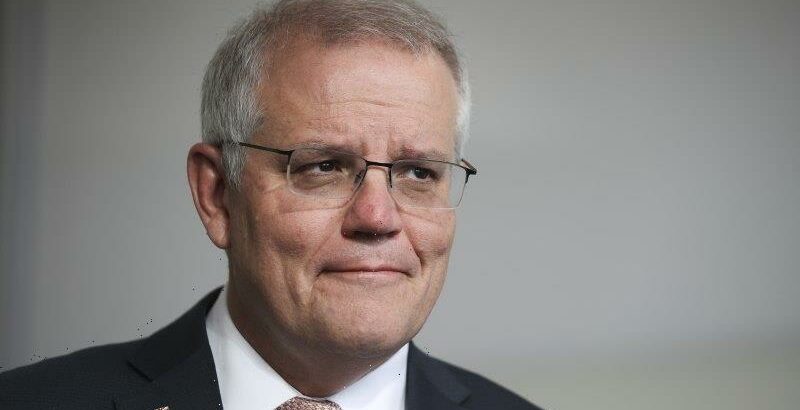 States and territories will be offered extra supplies of rapid antigen tests but Australia’s chronic shortage won’t be solved for up to a week as national health authorities expect record daily coronavirus cases to keep rising.

Australians have been queueing for hours for PCR tests or scrambling to find limited supplies of rapid tests, which have spiralled in price amid widespread calls for the federal government to intervene. 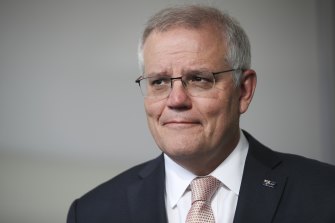 Federal government sources said Prime Minister Scott Morrison is expected to offer additional rapid antigen kits to states at Wednesday’s meeting, to be given out for free from testing hubs.

The Prime Minister will also take to national cabinet a proposal for supporting rapid antigen tests for pensioners and low-income earners. Details of the plan are yet to be finalised and have not been provided to premiers ahead of the meeting, and it’s unclear whether the tests will be subsidised through Medicare.

But former COVID-19 commissioner and health department boss Jane Halton said the scarcity of rapid tests was “clearly problematic”, with other countries having provided them free for months. And Australian Competition and Consumer Commission chairman Rod Sims said the watchdog was investigating claims of rapid antigen test price gouging.

“They are continuing to come in, and over the next week or so … we certainly should see upwards of 100 million rapid antigen tests coming into the country, so we’ll have plenty of tests on for people to access as they need,” she said.

“We’ll have plenty of tests for people to access as they need. Right now, people who do need testing can get it, there are different avenues to get that through.”

National cabinet originally agreed to decide on national guidelines for the use of rapid antigen tests in November, but the plan was shelved.

Dr Bennett said official case numbers, which surpassed 47,700 on Tuesday, were no longer painting the full picture of coronavirus in Australia.

“There’s certainly many more cases of COVID out in the community that we’re not aware of,” she said on Tuesday, adding that serious cases in intensive care or on ventilators have remained stable over the past week despite the rapid increase in infections.

Last week Mr Morrison announced a shift to providing free rapid antigen testing in certain circumstances, as pressure continued to mount on PCR testing capabilities across the country with hours-long queues and results taking upwards of three to five days.

Labor leader Anthony Albanese said the federal government had announced in September that rapid antigen tests would become a larger part of Australia’s pandemic response, but even with months to prepare for the switch it had failed.

“This government and its attitude towards rapid antigen tests is undermining our health system,” he said on Tuesday morning. Mr Albanese stopped short of saying the tests should be free, saying on Twitter that they should be “affordable”.

Ms Halton said the rush on rapid antigen tests had happened later in Australia than elsewhere, noting the UK had been providing them for free for many months.

“The fact that supplies aren’t currently freely available is clearly problematic,” she said.

“The challenge now for all parties is to increase the supply that’s available to meet that demand. Clearly price is an issue for some people and it is incumbent on suppliers not to price gouge at times like this over a resource that’s necessary to protect public health.”

Anglicare Australia’s acting executive director Maiy Azize said at the worst point in the pandemic the government had offloaded its responsibility for testing onto average Australians and people on the lowest incomes are the ones paying the price.

Ms Azize said many charity workers and volunteers were on the frontline in emergency relief centres and crisis care, and it was a tall order to ask them to give their time if charities could not guarantee their safety or the safety of their clients. She would also not be surprised if people started asking Anglicare to help with providing the tests.

One Anglicare member had spent $35,000 on the tests just to stay open, she said – a major cost in a sector that does not have much spare money.

Health Services Union national president Gerard Hayes said the federal government must provide a plan and stockpile for rapid antigen testing, because private companies were exploiting the public’s need for essential health supplies and people are struggling to find tests.

“Big retailers profiteering is no different to individuals looting during a crisis,” Mr Hayes said.