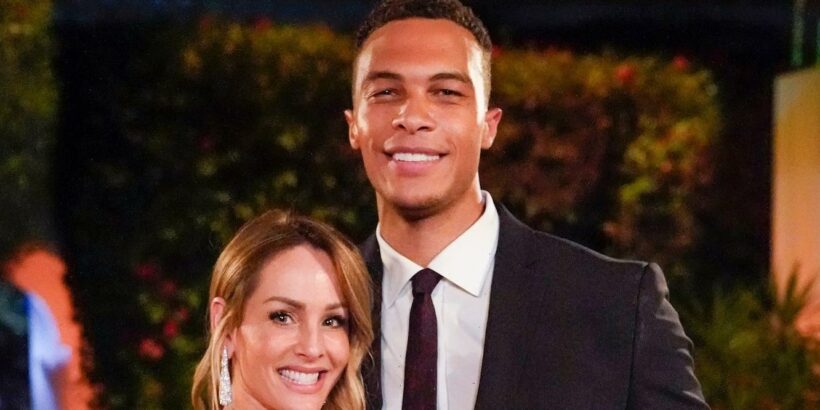 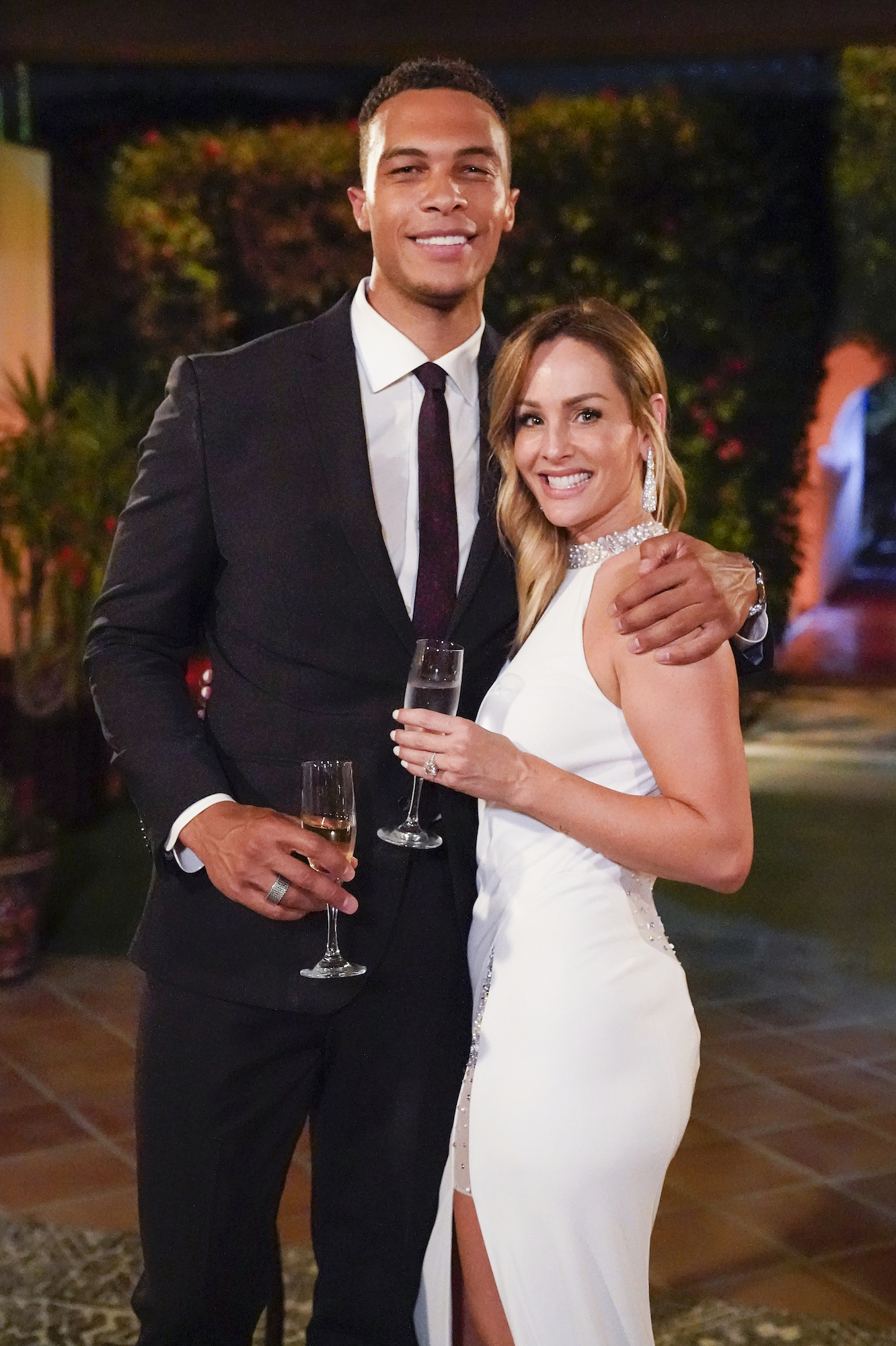 Following her heart — and her gut! Clare Crawley shared a cryptic message following her split from Dale Moss.

“Gut feelings are guardian angels. Listen to them,” the former Bachelorette, 40, shared via Instagram Stories on Tuesday, October 19.

Crawley and Moss, 33, first met on season 16 of The Bachelorette, which aired in fall 2020. The pair had such a strong connection that they chose to get engaged and leave the show together within two weeks of meeting. They briefly called it quits in January but got back together shortly after.

Us Weekly confirmed the reality stars had broken up again in September, as Crawley spent time in Sacramento, California, with her mother, who is in hospice care, and Moss stayed in New York City.

“They have different visions and wedding planning wasn’t happening which made Clare really upset,” an insider told Us at the time. “She wants to be in Sacramento to be close to her family, especially her mom who isn’t well. Dale wants to remain in NY. They will still support each other and have love for each other no matter what.”

However, the split quickly turned messy. The former football player flew to be with Crawley and her mother after the split news broke, and went to L.A. for work the next day. “He had every intention to travel back to Sacramento to be with her, but his number was blocked which made it impossible to communicate with Clare,” his rep told Us at the time. “It is unfortunate that the next time Dale heard anything from Clare, it was on social media.”

Clare Crawley and Dale Moss’ Relationship Drama: Everything We Know

Crawley, for her part, posted a photo of her and her mother holding hands, writing, “I’m choosing not to speak right now on the details of my relationship, because at the end of the day anyone can put on an ACT or throw words together to form any narrative they want. What I will speak on is emotionally and physically I’m going through a lot with healing from my recent [breast implant removal] surgery still, and my mother being placed on hospice care now. So my energy is focused on grieving, healing, and being present at home here in Sacramento while trying to share and help others going through similar life experiences as I’m sharing today.”

She tagged Abigail Heringer in the post after hearing that Moss and the Bachelor in Paradise alum, 26, had previously hooked up, per an insider. One source told Us that Heringer “was under the impression that he and Clare weren’t serious” when she had a pre-Paradise fling with the model, and noted that Crawley tagged her in her photo to show everyone that she knew what had happened.

A second insider, however, claimed that Moss and Heringer are just friends and never had been anything more.

“Clare has seen everything by now for what is needed for her to have closure and not look back. She’s done with Dale for good,” a separate source later told Us. “This past week has proven to her that he’s not someone who full-heartedly cares about her. He’s putting on an act for the public because he’s all about himself and his public image.”